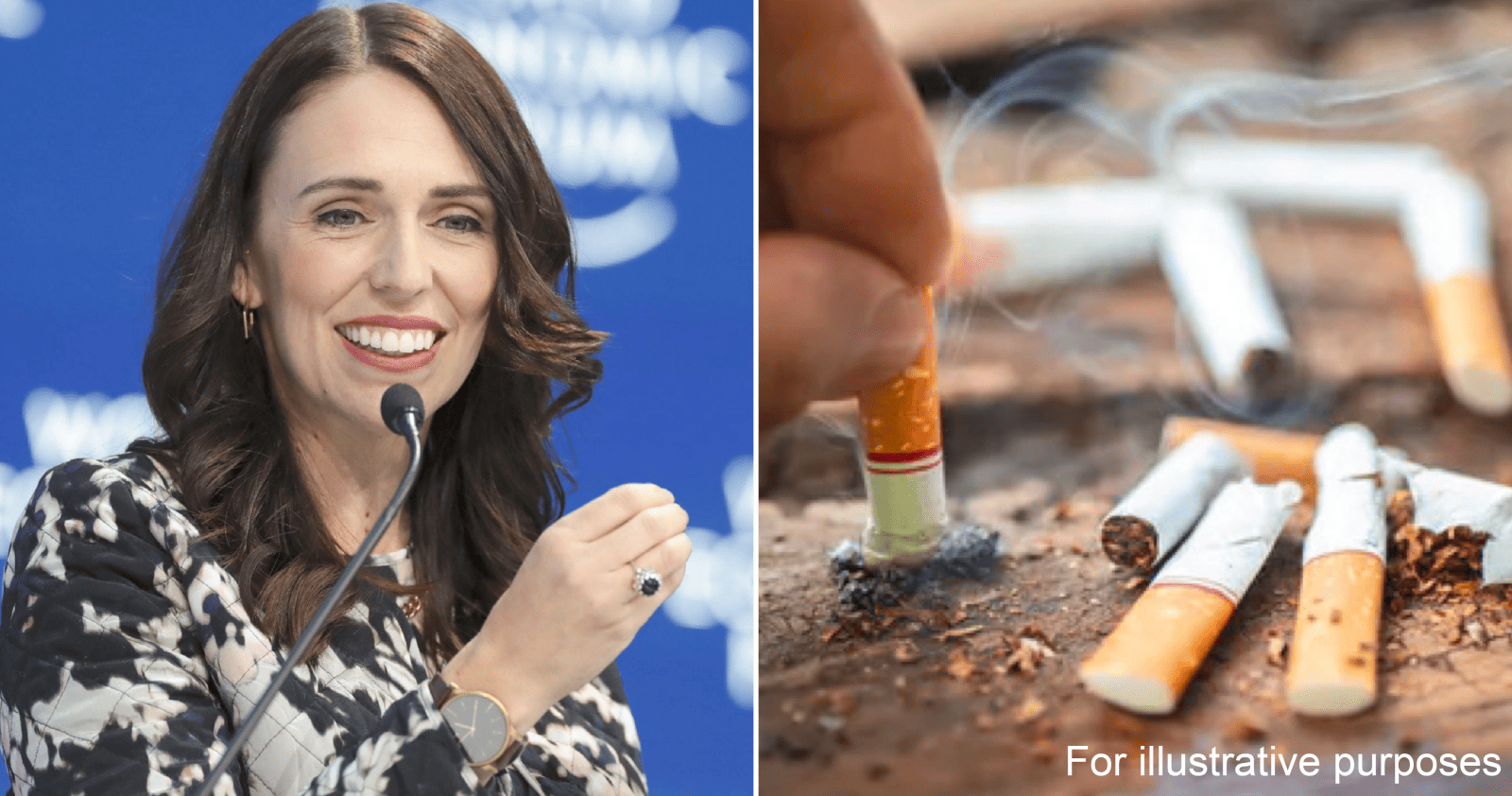 This is part of the country’s plans to become a ‘smoke free’ nation by 2025!

The New Zealand government is currently in the midst of finalising several proposals that are aimed at eliminating smoking in the country. As reported by RT News, one of these proposals include the rather radical initiative of banning the sale of tobacco products to a whole generation, particularly those born after 2004.

Under New Zealand’s ‘Smokefree Aotearoa 2025 Action Plan’, the island country hopes to gradually increase the legal smoking age of its citizens with the ultimate aim of prohibiting cigarette sales to anyone born after 2004. Furthermore, this initiative is also looking at significantly reducing the level of nicotine allowed in tobacco products as well as restricting the places on where cigarettes can be sold. A high minimum price for all tobacco products is also planned. 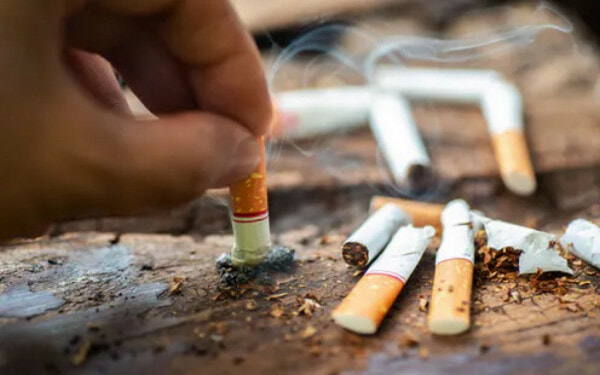 The ultimate goal of the plan is to phase out tobacco use in New Zealand over the new few years and thus creating a ‘smoke free’ country by the year 2025. Nevertheless, being a democratic country, its citizens have been invited by the government to provide feedback about the action plan.

New Zealanders have until 31 May 2021 to share their thoughts on the matter before the plan enters the next phase towards becoming law.

The country’s Associate Health Minister, Ayesha Verrall stressed that around 4,500 New Zealanders die each year from tobacco-related diseases and that the government was committed to ‘accelerated progress’ in its fight against smoking. She said,

“We need a new approach… Business-as-usual without a tobacco control program won’t get us there,” 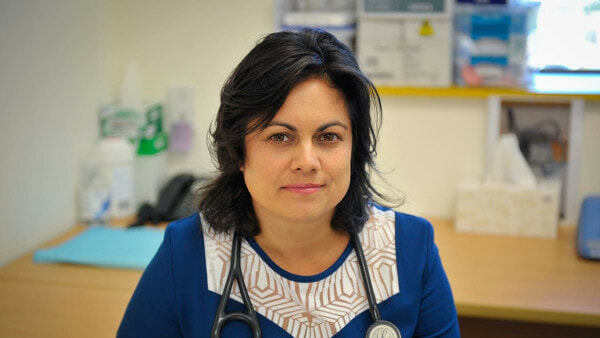 Well, while this bold new initiative was hailed by a lot of advocacy groups, it still has its critics. Many argued that this will affect shop owners throughout the country and would even fuel more contraband cigarettes to be smuggled.

What do you guys think of New Zealand’s plan? Would you like to see something similar take place in Malaysia? Share your thoughts with us in the comments! 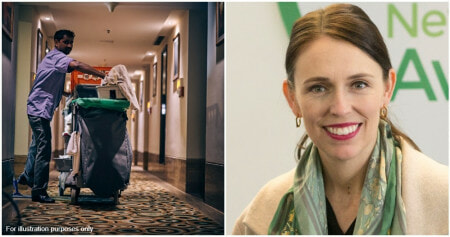