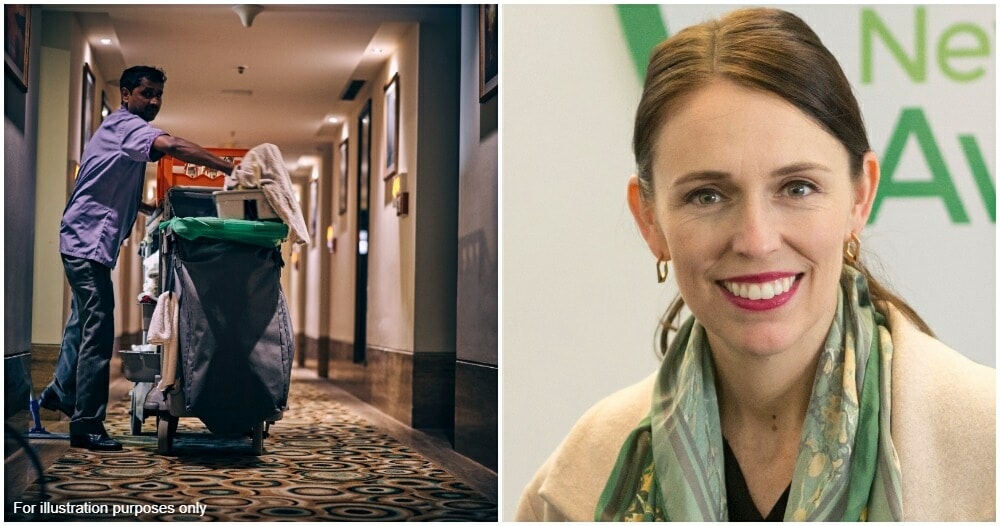 It has been announced that the minimum wage for New Zealanders will be increased to 20 NZ$ (RM58) per hour starting April. 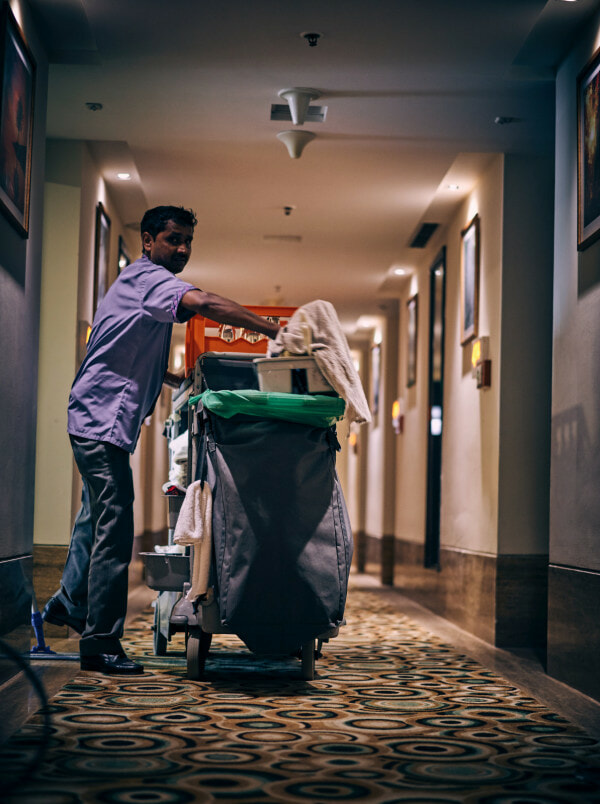 Jacinda Ardern said that with this move, they are actively moving towards protecting the country’s most vulnerable people. However, she has mentioned that there is still much to do, reported The Guardian.

“There is still much more to do, including building more homes, improving our health system, investing in education, training and job opportunities.” 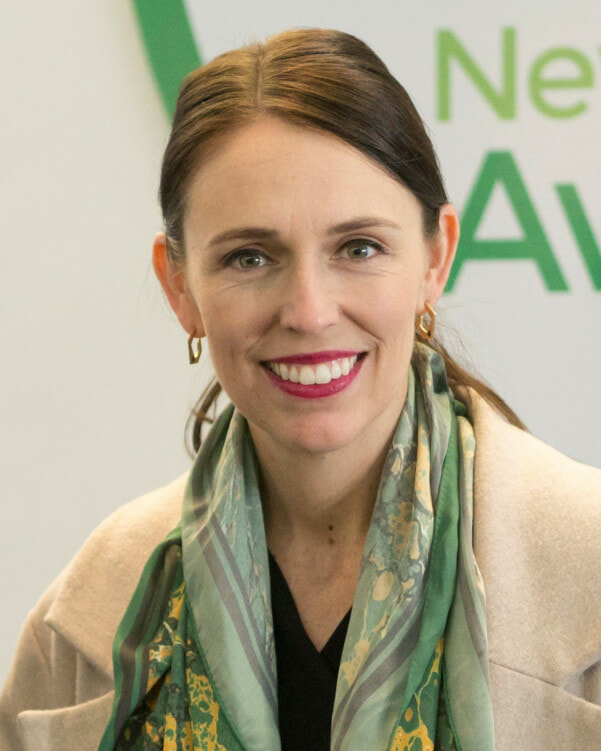 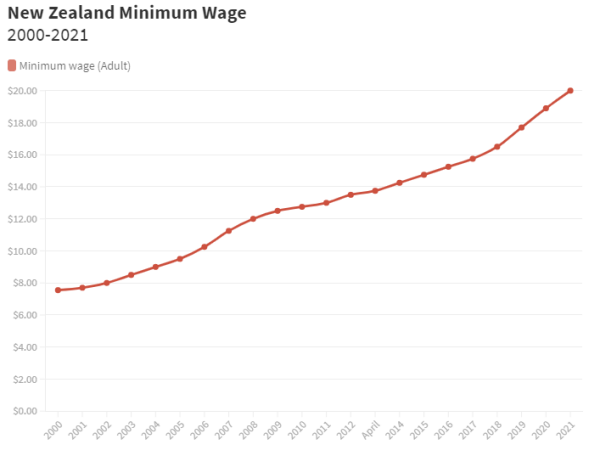 In comparison, Malaysia only introduced minimum wage per month in 2014 and it started at RM900. Seven years later, in 2021, the minimum wage has only been increased a total of RM300 to RM1,200 per month. 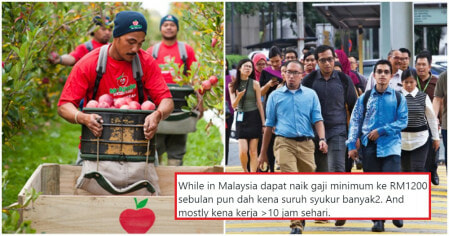