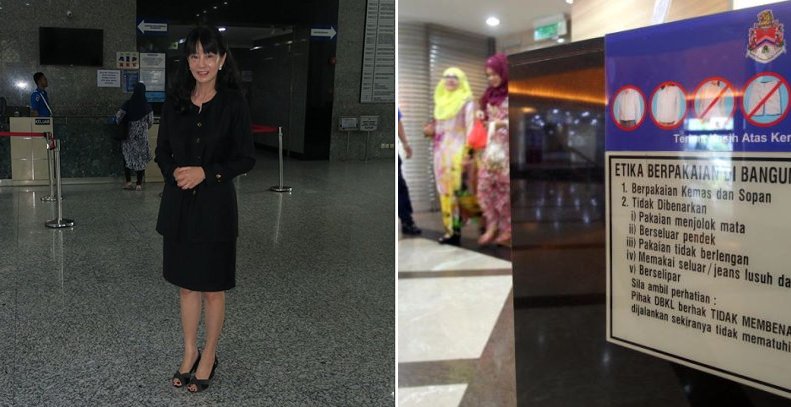 In Malaysia, we have strict dress codes, especially in government buildings where you need to comply with all the necessary rules – such as no shorts, slippers and the other usual terms.

However, one of the latest victims of strict dress codes is Malaysian Institute of Architects past president Datuk Tan Pei Ing who vented her frustration on social media as she criticised KUALA Lumpur City Hall (DBKL). She included a photo of the outfit she was wearing which looked both decent and professional. 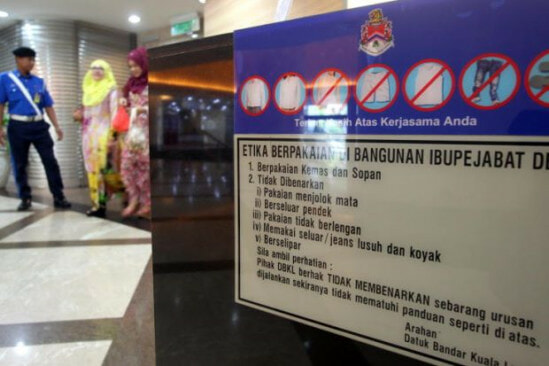 Apparently, she was supposed to attend a meeting at Menara DBKL 3 on September 28 when she was stopped at the entry because she was wearing a skirt. 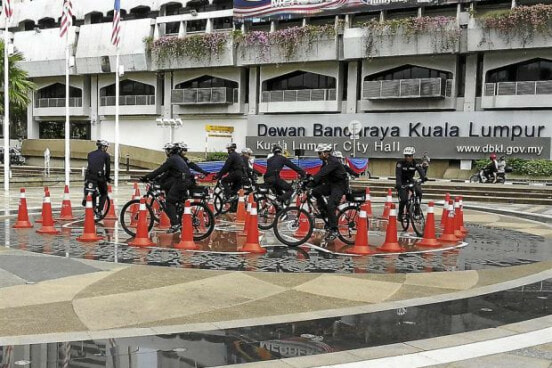 Her post read,  “Feeling so angry and humiliated and decided to take this picture and share my experience. I was invited to attend a meeting representing the Board of Architects and I was refused entry by the security guards because I am wearing a skirt. I requested them to refer to the officer who invited LAM (Board of Architects Malaysia) for the meeting.”

“The guard spoke to someone over the phone and after that he told me rudely that I am not allowed in. LAM’s executive secretary finally got in touched with the officer and he came down to accompany me up to the meeting room. However, he was only able to do so after he signed some declaration. This is so ridiculous. Do I look so indecent? What is happening to this government department? With the same outfit, I attended 2 other meetings at Ministry and another Majlis later and had no issue.” 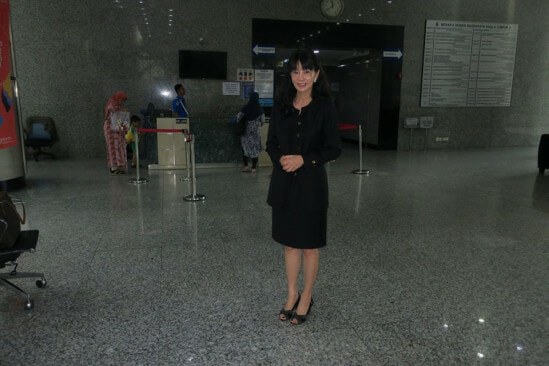 Netizens who saw her post also expressed their outrage about the treatment and agreed that there was absolutely nothing wrong with her outfit.

Not long after that, DBKL Enforcement Department director Salim Mansor issued a formal apology on DBKL’s Facebook page after the case went viral. In their post they said that they had investigated the case and perform due action. 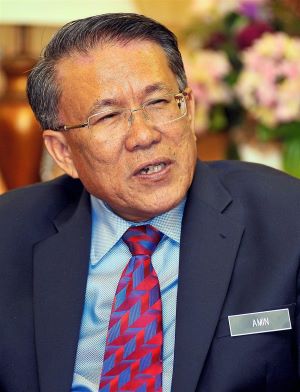 “DBKL apologises for the incident that occurred with the newly appointed security guard because he was unnecessarily rude to the visitor and did not follow the regulations. We are sorry for the incident and have taken the necessary actions to the guard.”

The Star reported on Kuala Lumpur mayor Tan Sri Mohd Amin Nordin Abd Aziz’s view on the case and he said, “My policy is simple. I would allow it. We are checking who didn’t allow (her in) as we consider her outfit to be decent.”

Of course we know that we should dress decently when going to these places but seeing as she was clad in a perfectly acceptable outfit, maybe it’s our thinking that should be checked instead. 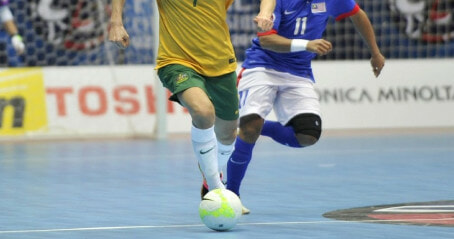