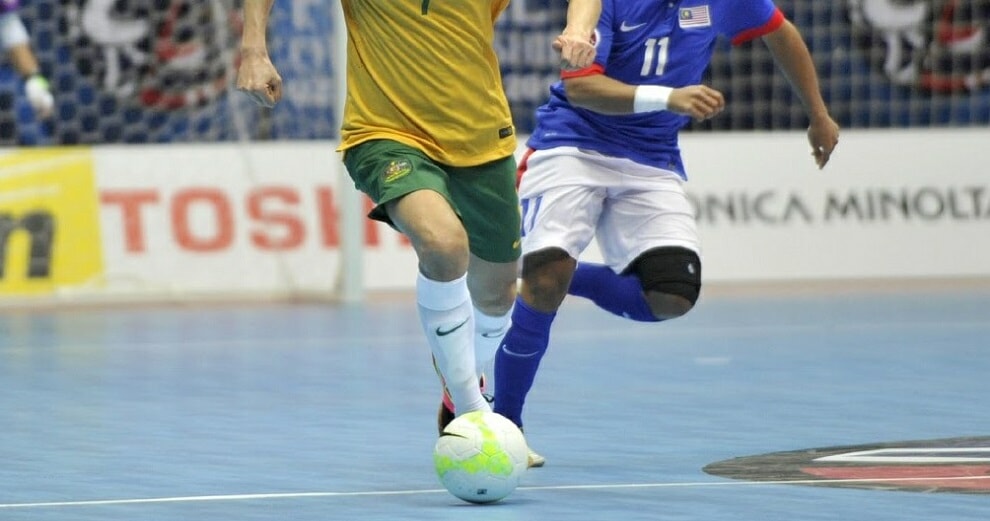 Who knew you could get in trouble with the authorities for wearing shorts in Malaysia?

On Monday (25th September), 30-year-old Wan Khairul Hayyee Wali was on his way to play futsal when he decided to get out of his car for a short while to buy a burger for his wife while in his sports gear. Little did he know that he would be slapped with a notice from a Kelantan Islamic Religious Department (JAIK) enforcement officer because he was wearing shorts!

The incident understandably left him shocked and confused because he had always worn shorts whenever he played the sport since he was in school. However, according to the Syariah law, exposing his knees by wearing shorts is considered revealing his ‘aurat‘. 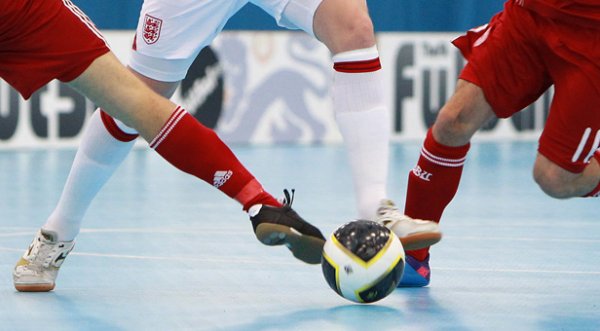 “It came as a shock to me when a religious department enforcement officer gave me a notice saying I have flouted the Syariah Criminal Enactment for exposing my knees,” Wan Khairul told The Star.

“Seriously, they can’t expect me to wear a sarong to play futsal.”

The notice Wan Khairul was given ordered him to attend counselling next month. Failing to do so would reportedly result in him being called to the Syariah court where he could face a RM1,000 fine if found guilty.

“If I did not stop to buy a burger, I would never have known that it is an offence to wear shorts even when we are on the way to play sports,” he told the daily. 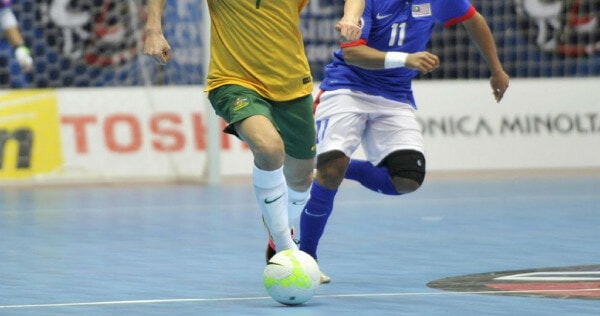 The assistant chief of JAIK’s enforcement division explained the issue, saying that Wan Khairul would not have been given the notice if he only wore the shorts in the futsal court.

“This is not the first case. We have issued similar notices to three other men for same offences in our checks since early this year,” the assistant chief told the New Straits Times.

“All three have since attended the counseling sessions. The fourth person had also promised to attend the session soon.”

Another officer from Kelantan’s Religious Affairs Department also clarified that this dress code only applies to Muslims, saying,

“We do not take action against non-Muslims. We do not even take action if a female non-Muslim wears shorts in public. We just want Muslims to dress decently when in public spaces, in keeping with our religious teachings.”

Well, let’s hope this matter is sorted out soon! 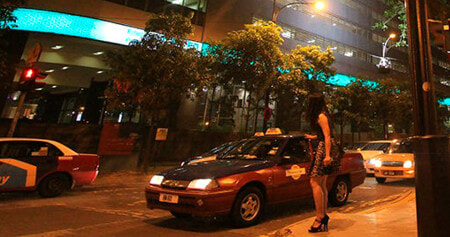