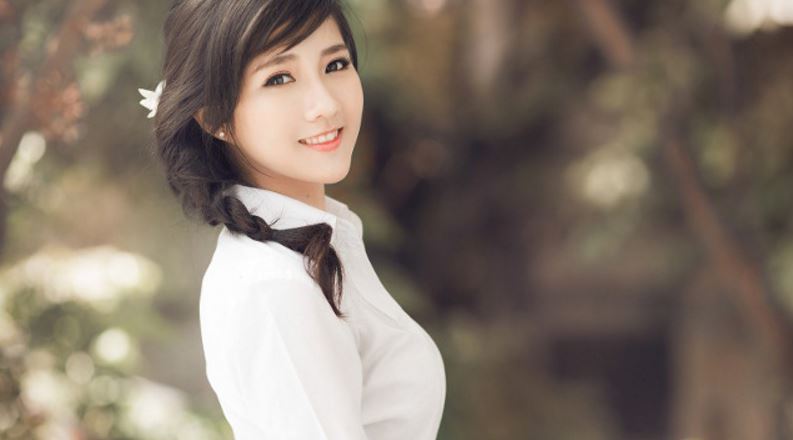 It’s that time of year again and you know what that means for all you single people out there.

Yes. Family members and relatives who won’t stop asking you about your other half. Whether you have one, when you’ll gonna be married and a whole other things that made you wish you could escape into a blackhole.

China has came up with a solution by having rentable mates to help temporarily ease your relatives’ worries about you ever getting hitched.

Single men usually have 20 to 30 girls to choose from and the arrangement would last for six to seven days, usually costing a fee of about 3,000RMB (RM1,890).

The agency/matchmakers would usually explain the finer details of such an arrangement, including the prospect of him sharing the same room with his rented mate. “Think about it, if you bring a girlfriend home, you definitely would spend the night together,” one worker explained, adding that since all potential girlfriends were young, co-habitation wasn’t such a big thing for them. 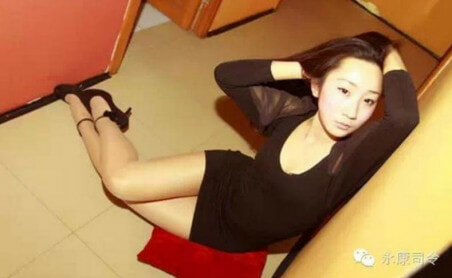 The office explained that a normal contract would run for seven days, anything over that meant extra money. Meanwhile, if the client had to cancel early that wasn’t their problem. No refunds.

There has been cases over the years where customers were ripped off as sometimes no official contracts were made. Some girls even ran away after payment but of course, there are more ‘legit’ businesses that assure their customers satisfaction.

And don’t worry girls, just as you can rent fake girlfriends, the services offer fake boyfriends too!