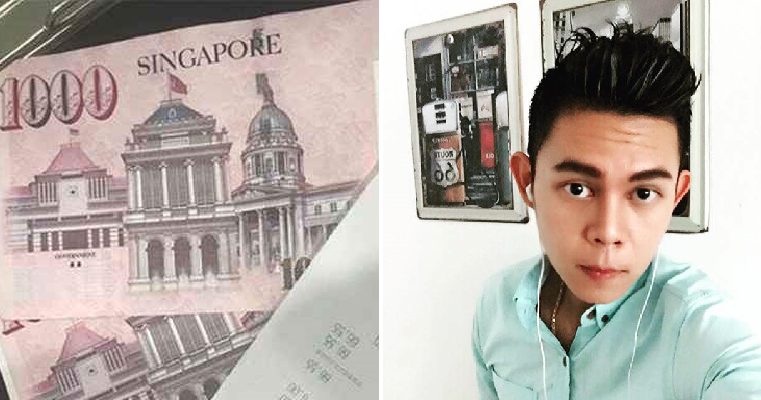 It’s always inspiring to see other people doing little acts of kindness that may not seem much to the benefactor but can truly make the other person’s day. Recently, a hardworking single Malaysian mother shared how she was moved to tears by the kind act of one of her regular customers at the restaurant she works at. 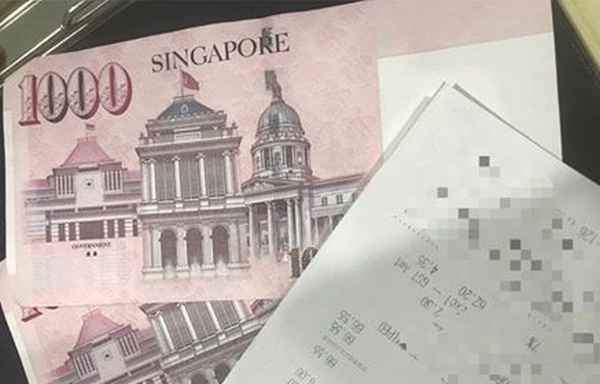 According to All Singapore Stuff, where Xinyu Wang shared her story, the single mum wanted to thank her benefactor, a Singaporean businessman known as Atwell Tay.

She wrote, “I am a single mum from Malaysia who has a tough time making ends meet working in a restaurant and a house cleaning job in Singapore to support my two young kids after my husband left me.”

The hardworking mother was normally a cheery person with a bright smile for her customers but when Tay and his wife entered the restaurant earlier that week, he noticed that she looked especially glum and began chatting with her. 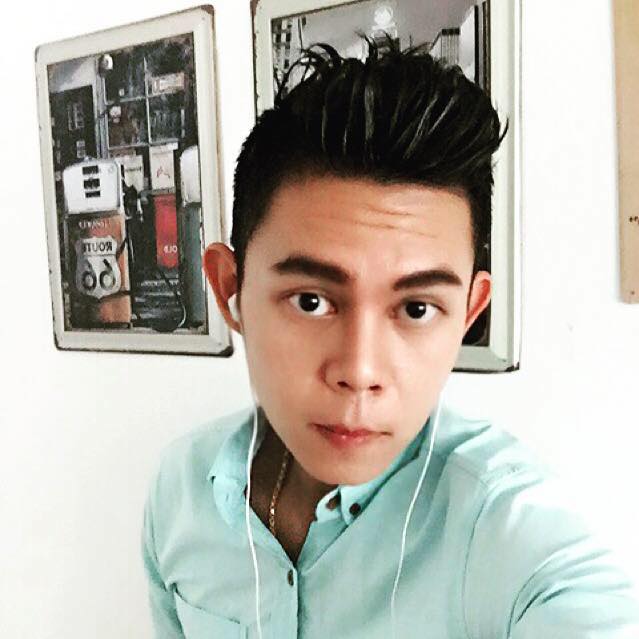 She told him her woes and explained, “Previously we had a casual chat for a few times and he noticed that I am holding many odd jobs and working very hard as a single mother. I told them that I had just went to clean 3 houses today and just started my night shift at the restaurant.”

Even with her many jobs, she was finding it hard to make ends meet as she had to pay for her children’s childcare fees. She said, “He asked if everything was alright, so I told him also that my kids’ childcare fees were due and I am having issues. But I just had to work harder. He then smiled and asked for the bill. The total bill was S$66 (approx. RM203).” 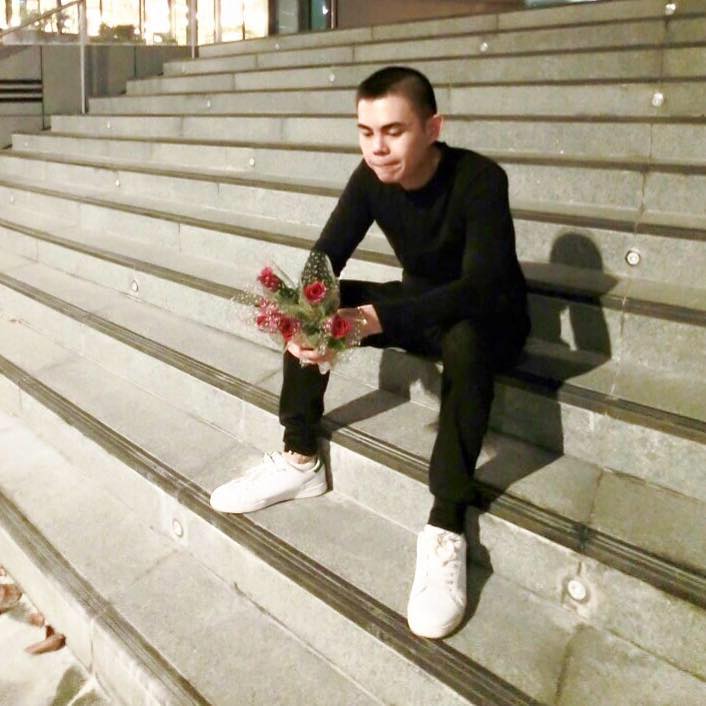 “Feeling puzzled, I thought he made a mistake and accidentally left the two pieces of $1000 note inside. When I passed the receipt for him to sign, I returned the notes to him. That’s when he told me something I will never forget; he said, ‘No it’s not a mistake, we have two hands, one is to work hard and the other is to help others.’“

Words to live by! 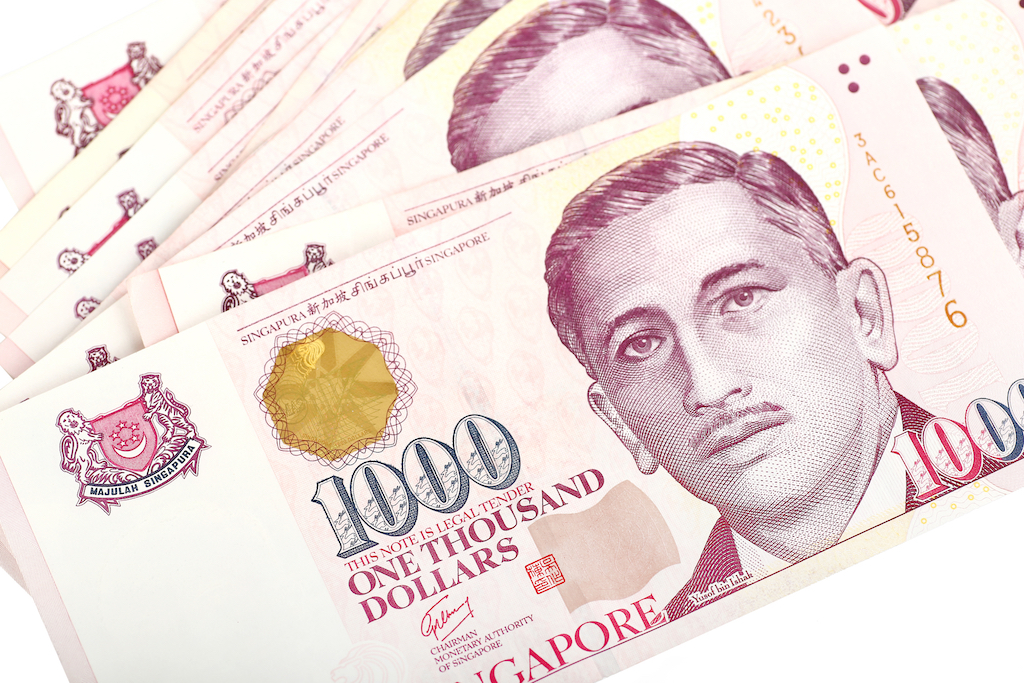 The struggling mother was deeply moved by his random act of kindness and cried tears of gratitude after they left. She found out his name through his credit card bill and said that she would like to express her gratitude as the money went a long way in helping her struggles.

Based on Sinchew’s report, Tay said that he understood her hardship as he had three children himself and said, “The S$2,000 (RM6,160) would not have affected me greatly but is able to help her so much. Money is not everything, we should spend it on things that really matter.” 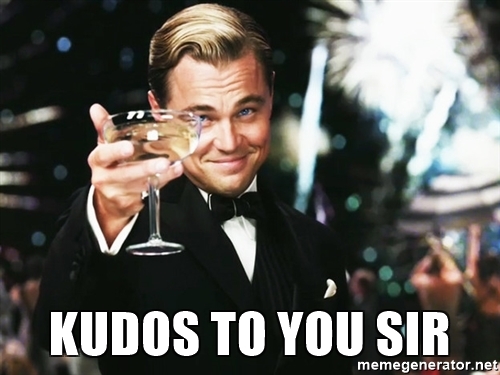 He greatly respected her work attitude and said, “We should definitely respect those who work really hard for their families.” The kind man also remained humble and brushed off the compliments saying, “Everything that I have is by the grace of God. It’s a gift from him to me. And we have to pass it on. Have a great day!”

Kudos to you, kind sir for your good deed! The world needs more people like you!

Also read: Maid Graduates with Diploma Thanks to Kind Employers Who Helped Finance Her Studies 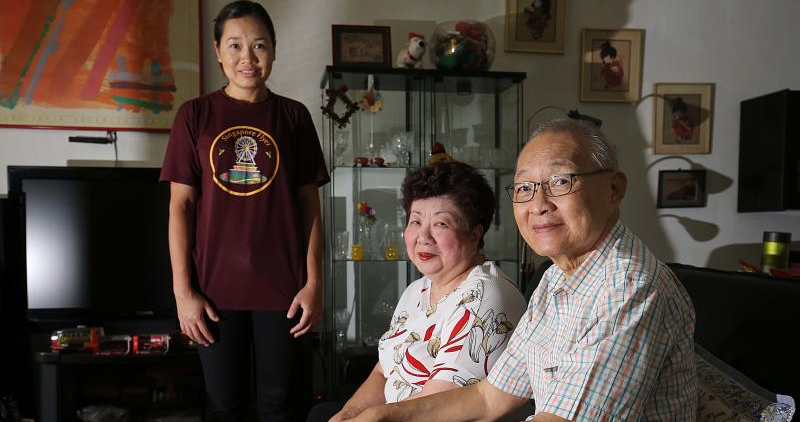