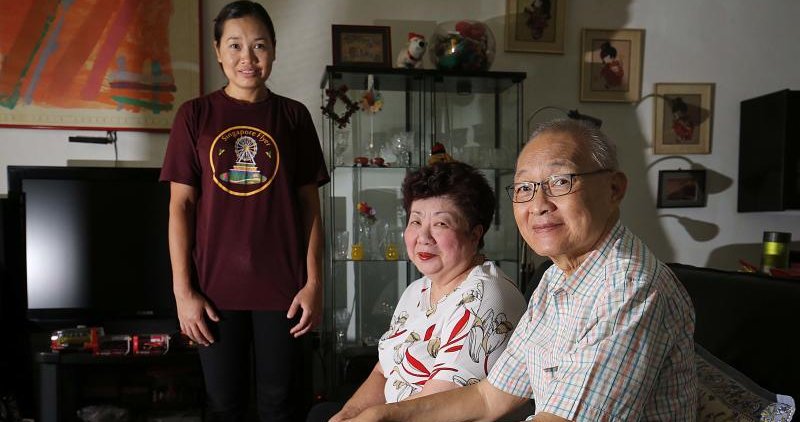 Being a domestic helper in a foreign country is no easy task but just like any other job, all you need is a good employer who can make your life easier. For this 33-year-old maid from Myanmar, she was fortunate enough to work for a really good and kind employer who allowed her to work and study at the same time. 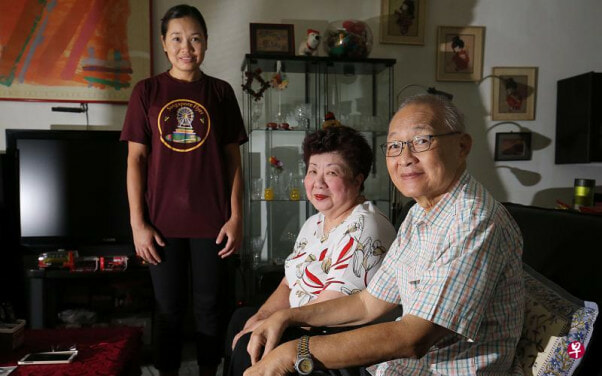 According to Lianhe Zaobao, Maw Kloo Htoo has been working for this elderly couple in Singapore, Cai Pei An, a 67-year-old businessman and his wife, Chen Duo Lei, a 65-year-old administration staff, for more than 10 years. They have a very good relationship and when Maw expressed her wish to pursue her studies and get a college diploma, Cai agreed and even loaned her money for her studies. So kind!

During the four years of her studies, Cai allowed her to take two months off every year so that she could go back for her exams. He didn’t mind that they had to make do without her for two months and would use his own money to hire a part-time maid in the meantime. However, he said, “It’s not very easy to find a domestic helper who wants to work for just two months,” but the good-hearted man didn’t mind. Not only that, when Maw told them that her parents needed a farming machine, they even lent money to her parents to get a new one. Such generous employers! 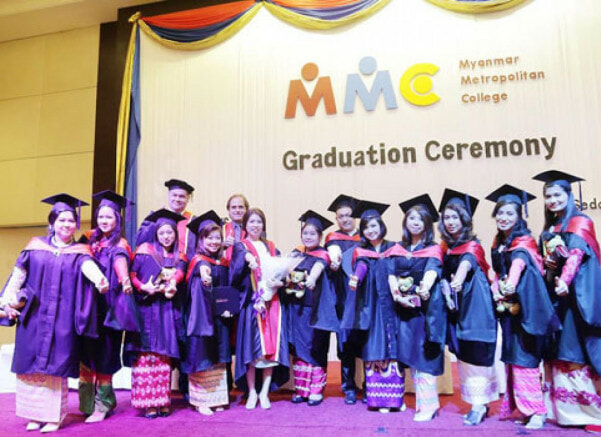 She graduated last year with a Diploma in Economics and the couple’s kindness did not end there. In fact, they even paid for her parents to attend her graduation ceremony that was held in January this year. They paid for Maw and her parents’ transportation expenses and accommodation in a five-star hotel, which cost about S$1,500 (approx. RM4,680) in total.

When asked, Maw was extremely grateful to her benevolent employers and said, “I am very happy and very lucky to be employed by Cai and his wife in Singapore, I have decided to stay on for another two years so I won’t be going back to Myanmar yet.” 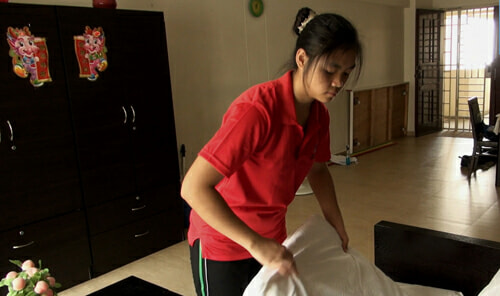 As for the reason she persists in continuing her studies, she said, “I have three brothers but none of them managed to continue studying in a university so I wanted to make my parents proud. To ensure that I can excel in my studies here, I would wake up at 6am to start studying and sleep between 1am and 2am to finish my revision.” Wow, awesome determination!

Kudos to Cai and Chen for being such kind and generous employers! 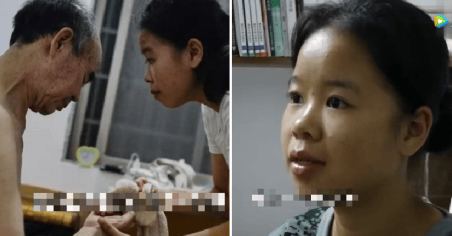