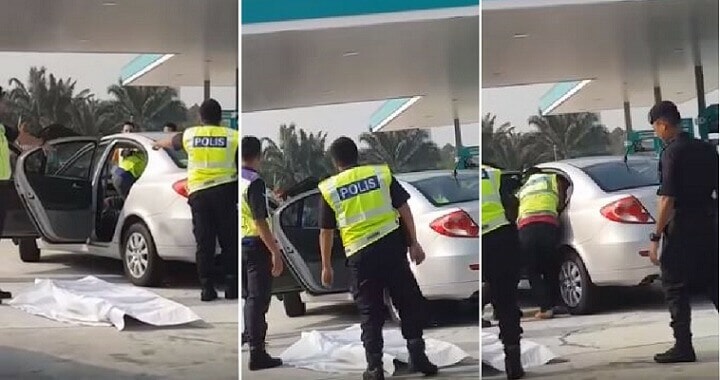 On Monday, (20 May), a Singaporean man who was travelling from Johor to Kuala Lumpur reportedly passed away. Based on AsiaOne‘s report, he was heading home after sending his friend off from Johor to KLIA on the night of 19 May.

The man was found dead in his car the next day at around 4am and his vehicle was parked at a petrol station nearby the international airport. According to an eyewitness, the man made a pit-stop at the petrol station to use the toilet.

He then returned to the car but started having convulsions. Following that, he became motionless. 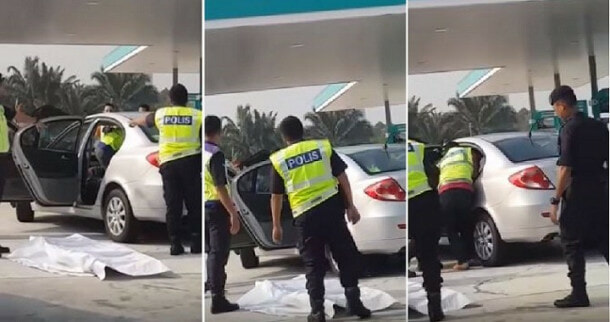 Malaysian police have since confirmed the incident and the nationality of the man. They believe that the overnight drive, which is 336km long and would take about 3 hours and 15 minutes to complete, might have taken a toll on the 62-year-old man.

The video below shows local cops finding the man’s body in the car.

An autopsy report has also been produced and it stated that the man had died of a heart attack.

RIP. Our condolences go out to the man’s friends and family members during this difficult time. 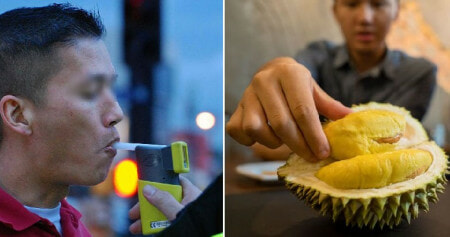