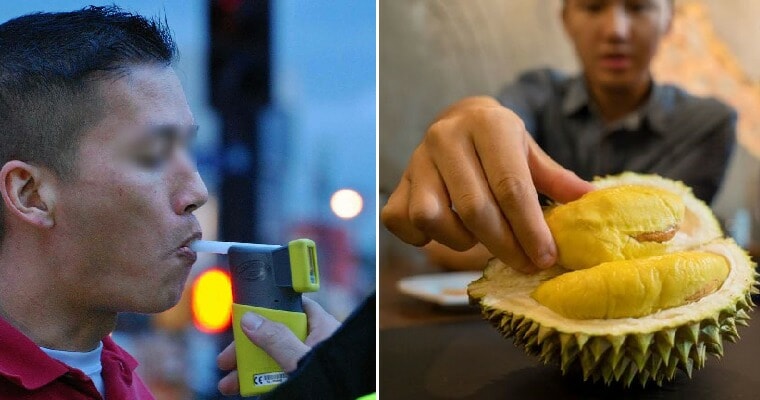 Anyone who has ever taken a breathalyser test knows that it is a pretty reliable way for the police to determine who is driving under the influence and keep the roads safe for other users. However, it seems that alcohol isn’t the only thing that can affect the reading on the breathalyser as eating durian can do that too! What? How? 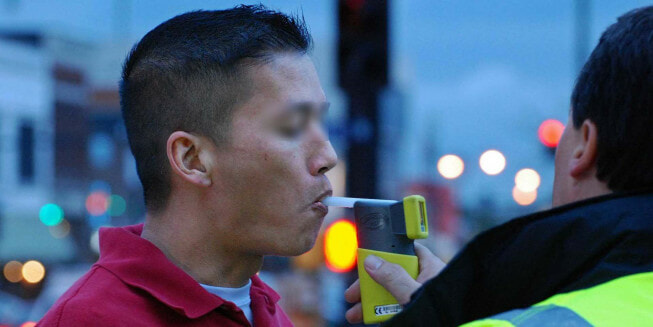 Based on a viral video by Pear Video, an unidentified man in Rudong county, in the eastern province of Jiangsu, China, was pulled over by some police officers as he was driving on April 17. They suspected that he was driving under the influence and requested for him to take the breathalyser test.

To the man’s surprise, he failed the breathalyser test so the police officers told him to get down from the car and asked him how much alcohol he had consumed. He got down reluctantly while loudly protesting and saying, “I’ve just eaten durian fruit!” 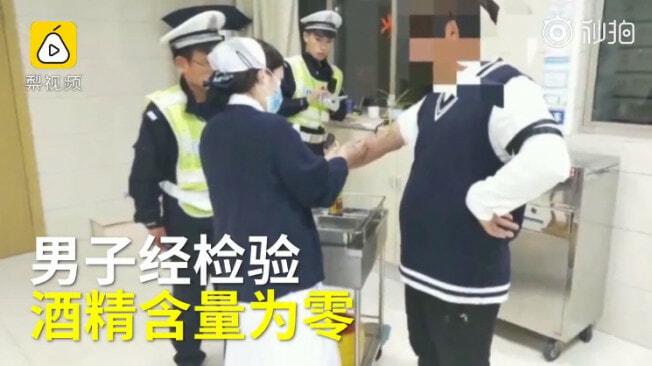 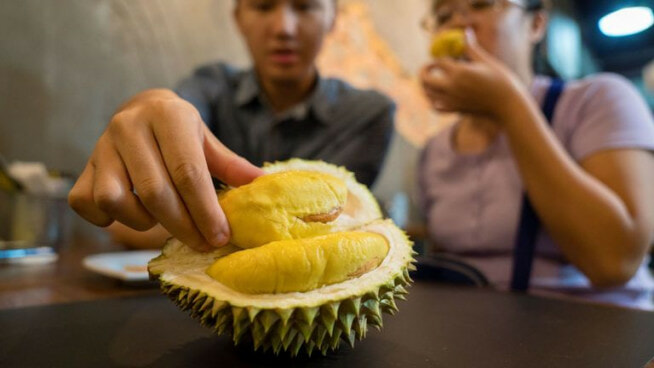 They decided to give him a follow-up blood test to see whether he was really innocent and discovered that he was actually telling the truth. The results showed that he did not have any alcohol in his system, which baffled the policemen.

Hence, the local police decided to carry out the tests on themselves on April 29 to see whether the man’s claims were legit or not. The police officer, Yu Pengxiang ate some durian and immediately did the test, which confirmed that his alcohol level was 36mg per 100ml. 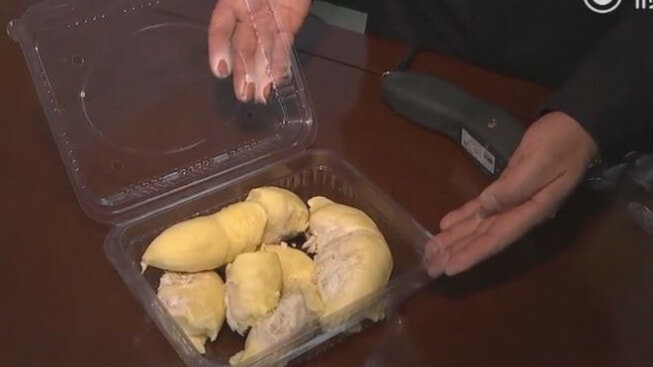 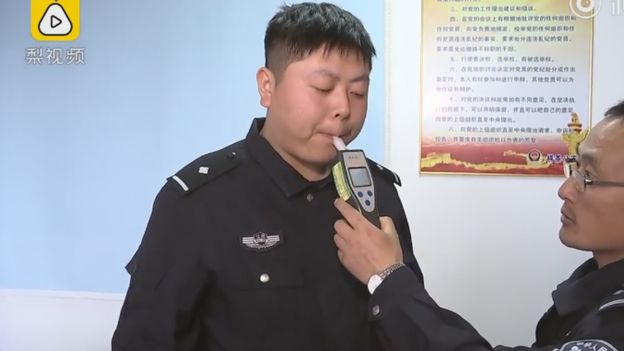 Three minutes later, Yu was tested again and the breathalyser showed that his blood alcohol level had dropped to zero. The legal limit for blood alcohol concentration in China is 0.02%, about 20mg per 100ml. Pear Video advises that motorists should not eat fruit while driving and said that certain mouthwashes and lychee could trigger the breathlyser. It is unclear what causes this positive reaction on the breathlyser.

Netizens on Chinese social media were concerned about this incident, saying that the police should apologise to the man. Some of them said that the breathalyser could not be trusted or that the equipment was outdated.

That’s certainly something we’ve never heard of happening before! 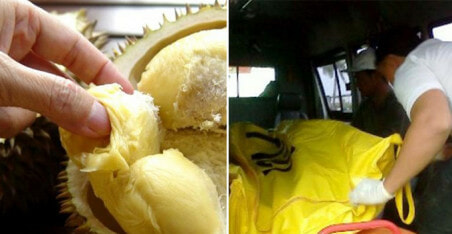