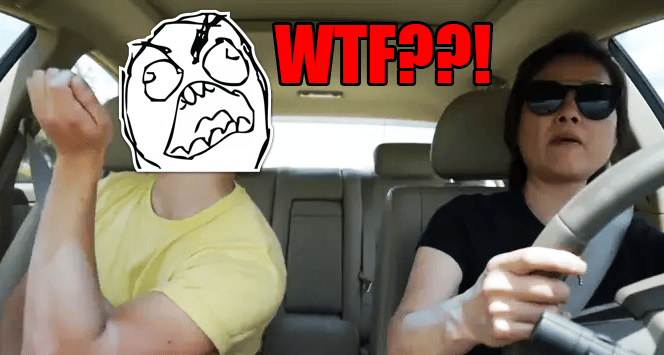 Another day, another ride-hailing app drama.

This time, the ‘lucky’ person involved is Sara Elizabeth, a Singaporean citizen who loves scuba diving and often travels to Malaysia just to enjoy her hobby.

And to get there, she would need to catch a coach from Singapore’s Chinatown.

So, as usual, she booked a GrabHitch ride from Changi to Chinatown on May 19, 2017. A driver accepted her request and this was when things started to go down south.

She wrote about her experience on GrabHitch Singapore Community to rant about the incident.

Sara had to personally check with the driver, Miss A, whether she was the only person picked up for the ride and whether the ride was confirmed.

Having other passengers in the car doesn’t bother Sara though. In fact, she enjoys the company as she loves to chit chat with people on the same trip.

Although Miss A confirmed that Sara is the only rider, she arrived at Changi with another person, Miss B, in the car anyway.

“Fair enough, so I took the car and expected that it was just the two of us as passengers. Then, suddenly she dropped the bomb – she said needed to fetch another THREE riders in the Changi area.”

Lo and behold, Miss A really did pick up three other ladies. Everyone in the car realised that none of them were informed about this arrangement earlier.

In total, Miss A picked up five passengers, which is against the rules of both Grab and the Singapore Land Transport Authority (LTA)!

Sara’s main concern was making it to her bus on time, though she wasn’t losing her temper or anything. Miss B on the other hand, had a lot to say. This inevitably started the drama.

“Miss B was super pissed and was complaining non-stop during the pickups for the rest of the three people because she said she’s been in the car since 5PM and had to reach her venue by 6PM.

“Miss A asked Miss B to stop nagging, because she needed to concentrate on driving and because of her, she missed a turn.”

“Of course, Miss B’s negativity took a toll one other passenger, who was also pissed, so you can imagine two older women nagging non-stop throughout the car ride.

“The last two riders were young xiao mei meis and kept completely silent during the ride with a poker face.

“Finally Miss A buey tahan and told Miss B, ‘I think u get out and get a GrabCar or Uber already la. I really cannot fetch you’.”

“Miss B said, ‘You already caused me to be late so NO DIFFERENCE! JUST DRIVE ME TO MY DESTINATION! I super regret sitting your car lor, because I was still considering if I wanna cancel or not before you came’.”

Miss B even asked everyone in the car to give a bad rating or feedback for the driver on the Grab app, but all riders just kept quiet.

In the end, the driver sent Sara to her destination first and she even paid for most of the ERP toll charges.

When Miss B expressed her displeasure about sending Sara to her destination first, Miss A rudely told her off,

“She has a coach to catch! Your venue is along the way. Cineleisure right? Relax.”

Wow…auntie, being so sassy won’t do you good either leh…

Thankfully, Sara was able to catch her bus in time.

At first, Sara didn’t bother giving Miss A any sort of rating; she just skipped the option. However, netizens of the Facebook page urged her to give the inconsiderate driver a one-star rating. And so she did.

In the end, if we are in the wrong then we should really admit our mistake and not be so thick face like this auntie. 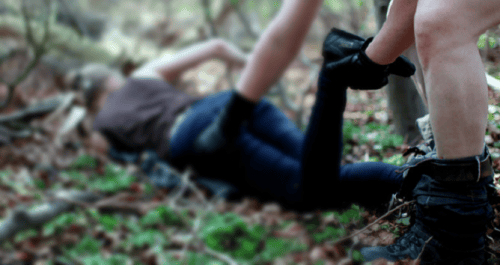