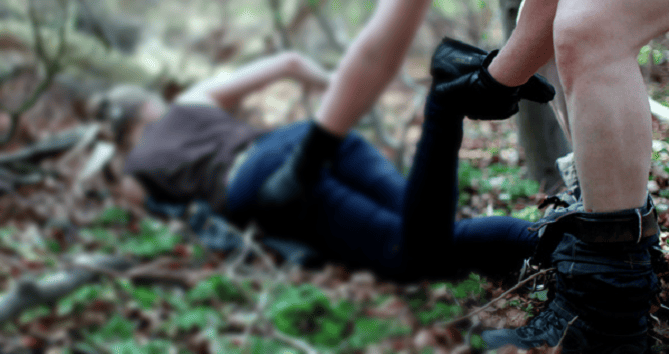 Justice has been served for another rape victim, a 41-year-old Chinese woman living in Singapore. The lady was violently raped twice by a construction worker at MacRitchie Reservoir on February 8, 2015. 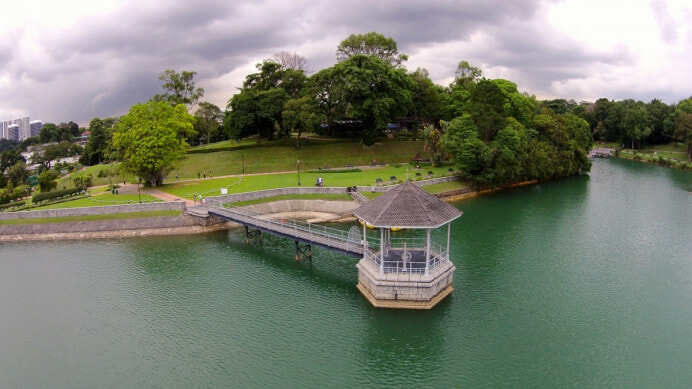 The unidentified lady was walking in broad daylight along the trail when 24-year-old Pramanik Liton, from Bangladesh, approached her and asked her for sex. When she refused, he proceeded to abduct her at knife-point and dragged her into a forested area. 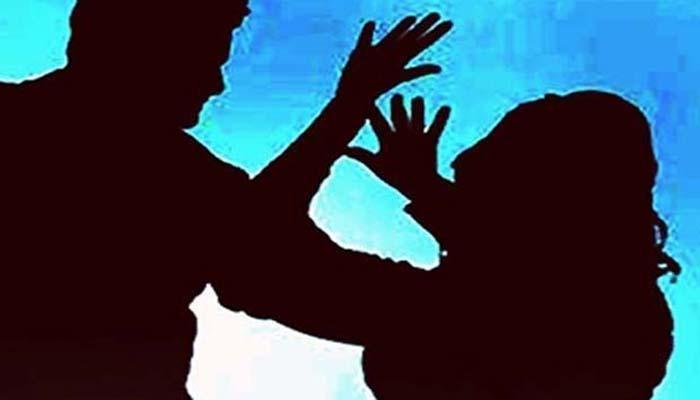 Between 1.45pm and 3.35pm, Liton raped her twice and forced the woman to perform oral sex on him before releasing her. He then threw the knife into another part of the forest, but this was recovered by Gurkha trackers and used as evidence in the case, which had his thumbprint on it.

Straits Times reported that the terrified lady called her boyfriend, who is now her husband, at one of the park’s cafe, who then brought her to lodge a police report on the day itself. Two days after the horrifying incident, Liton was tracked down and arrested at his workplace. 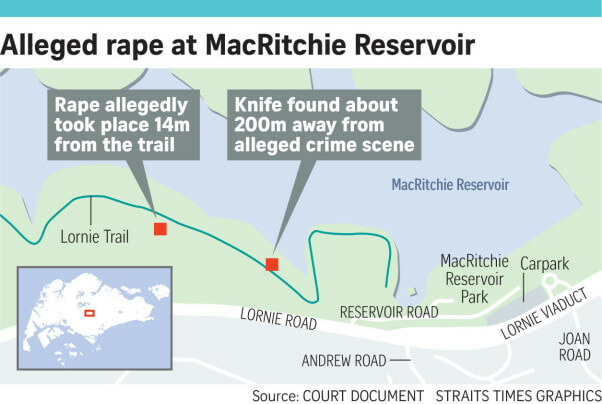 During the trial, it was brought to light that not only did Liton attack the woman, but he also used his fingers to dig out his semen from her private parts, because he was ‘afraid that she would get pregnant’. Apparently he also offered her S$50 (approx. RM155) to get the necessary medicine to prevent pregnancy. WTF??!

The trial went on for three days, and culminated with Justice Choo Han Teck sentencing the convict to 17 years in prison and 24 cane strokes for two counts of aggravated rape, one count of sexual assault by penetration, and one count of abduction for illicit intercourse. According to Straits Times, Liton’s defence was one of desperation, as he said some bizarre things on Thursday. 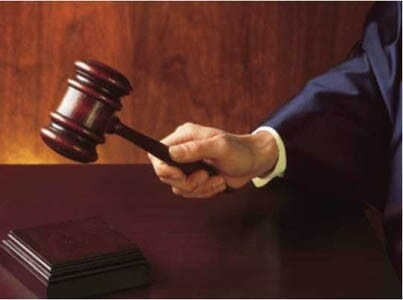 He said that he did not rape the victim, because she had died from fear, even though she just took the stand two days ago and he was present in court when she gave her testimony on camera. Err, what?

Justice Choo said, “Clearly she had not or this would have been the world’s first supernatural trial. I see nothing supernatural, only a traumatised woman who has convinced me that you committed the offences upon which you are being tried.”

Deputy Public Prosecutor, Stella Tan condemned Liton’s actions and said he “acted irresponsibly and with callous disregard for the consequence of his acts,” which has affected public confidence in the safety of public places.

For each charge of aggravated rape, the maximum sentence is eight to 20 years’ jail and at least 12 strokes of the cane.

That’s one more criminal rightfully put in his place – behind bars! 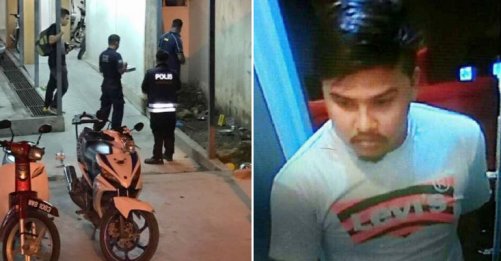