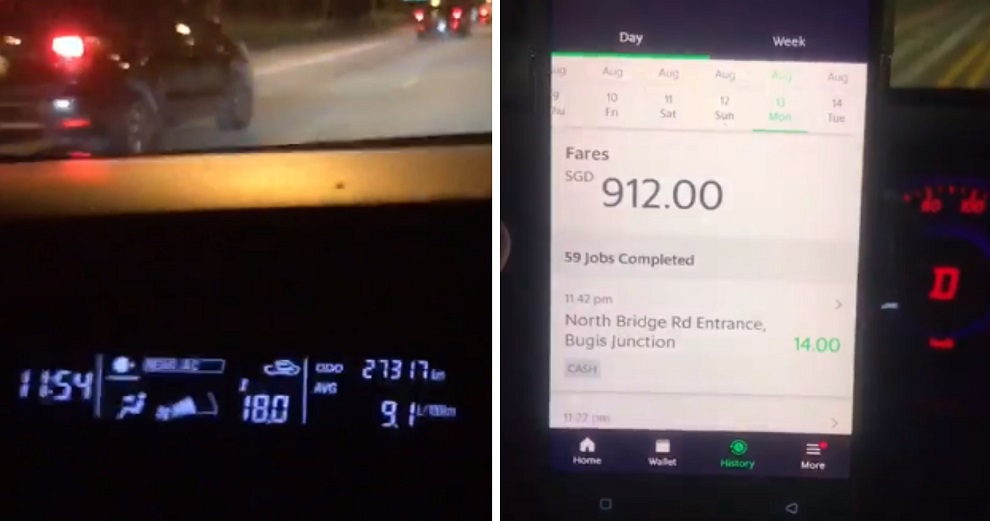 In this economy, almost everyone has a side hustle to earn some extra cash. While some start small online businesses, others join ride-sharing apps and work on the weekends.

Grab drivers can earn quite a decent income on the side, depending on how many rides they accept, and this Grab driver from Singapore certainly proved that when he shared a recent post on ProDriver Inc, a Facebook group for Grab drivers in the country.

In the post, he explained that he had challenged himself to work 24 hours straight in efforts to earn SGD$1,000 (approx. RM2,985) in a day. Although he didn’t hit his target, he got really close and earned a whopping SGD$912! (approx. RM2,722). That’s as much as some people’s salaries, wei! 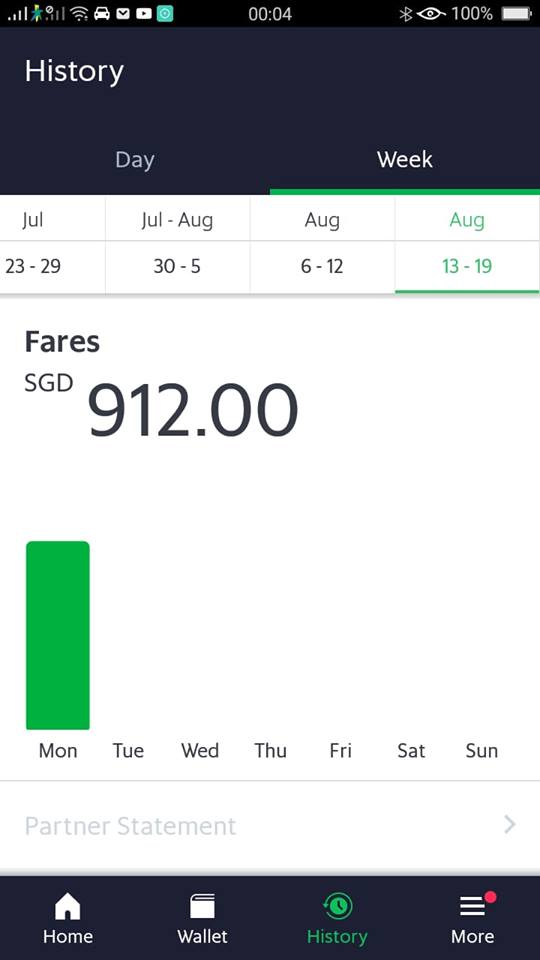 He posted a series of videos documenting his journey throughout this challenge. He started from midnight to 11.59pm earlier this Monday (13th August). The driver was quoted as saying in one of his videos,

“I strongly advise against driving for such long hours because it’s a danger to yourself and your rider.”

In a second video, he documented his first break of the day, where he stopped to fill petrol at 10.30am. He had already earned SGD$456 (approx. RM1,361) by that time. Impressive! 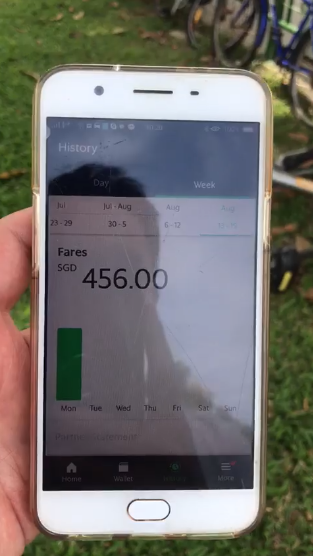 In his final video, he had updated that he already completed the full 24 hours at 12.02am on Tuesday (14th August). He added that his fellow drivers from the Facebook group have also shown a lot of support for him taking on this challenge, as one of his driver friends had even bought food for him.

Many drivers in the group were understandably impressed by his accomplishment and asked him to teach them his ways. Teach us too, master! 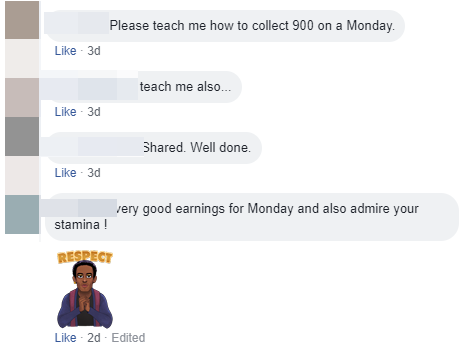 Well, it’s a good effort on the driver’s part, but he was right in saying that nobody should attempt driving for 24 hours straight. Be sure you get enough rest before embarking on long journeys like this!

Also read: “Don’t Just Give a Low Rating, Provide Feedback Too So We Can Improve,” Pleads Grab Driver 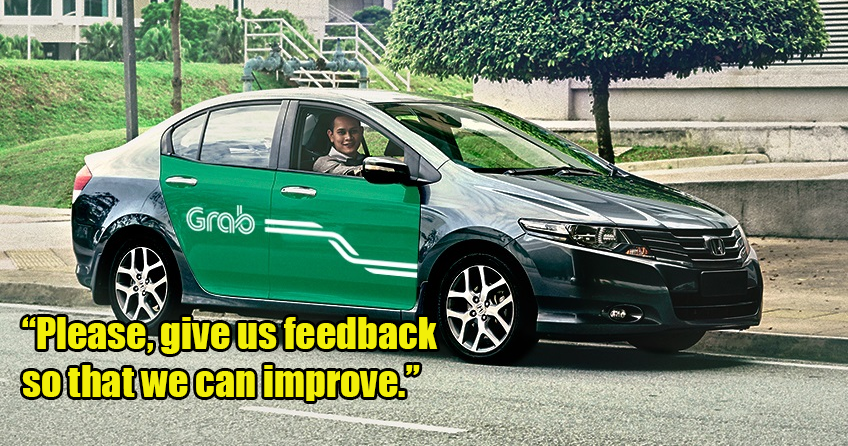