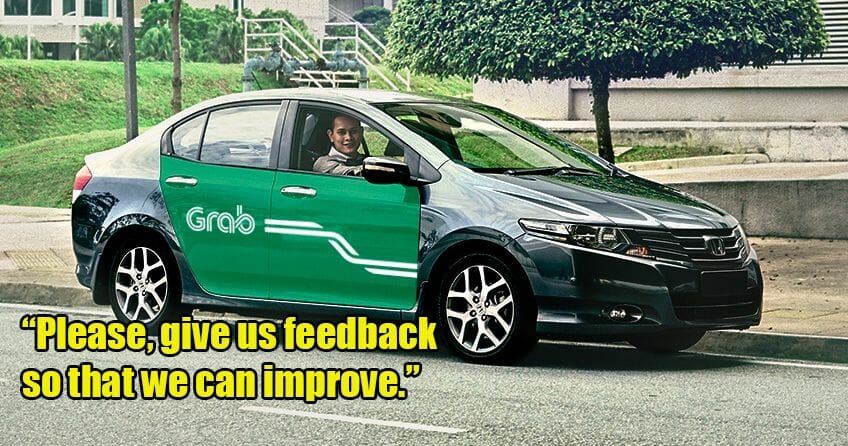 Most of us have taken Grab rides before and you should know very well that after the ride, you will be prompted to give a rating to the driver. You’ve probably rated these drivers without giving them a second thought but did you know that these stars are actually very important to them? 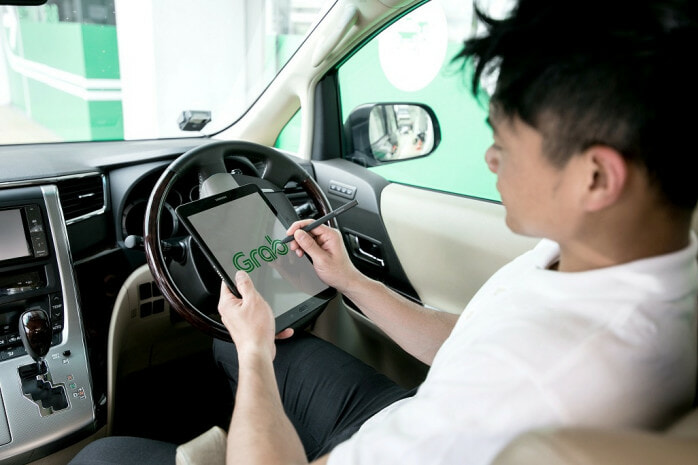 Recently, a Grab driver was puzzled by his declining ratings even though he had tried his best to be a satisfactory driver. He had sat down and thought about the issue, wondering where he went wrong as his customers would often give him a low rating.

He wrote on Facebook, “Maybe my customers think that I do not communicate well with them so they are not happy, or perhaps they just don’t like the look of my face! Is it because they think my car is not high class enough or the air-conditioning is not cold enough? Or maybe my car is dirty? I wash it every day after work but sometimes it can get dirty when I am fetching my passengers.” 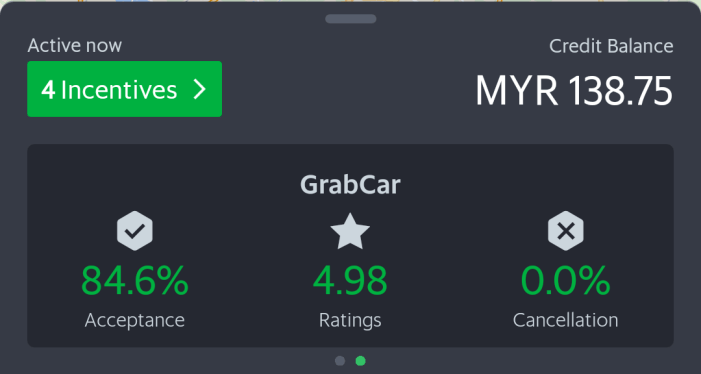 Wondering what the issue was and whether he could make any improvements, he decided to call Grab and asked them to help. To his surprise, the Grab representative could not tell him why his rating was deteriorating and could only apologise.

Frustrated, the Grab driver said, “You all (Grab) should not just simply deduct our ratings without knowing the reason why. Something should be done about this because our livelihood depends on these ratings. Some of us work for 15 hours a day and we are also helping the company make money as Grab takes 20% commission from each ride. At least do something to ensure the reason so that we can improve our services and make the customer happy.” 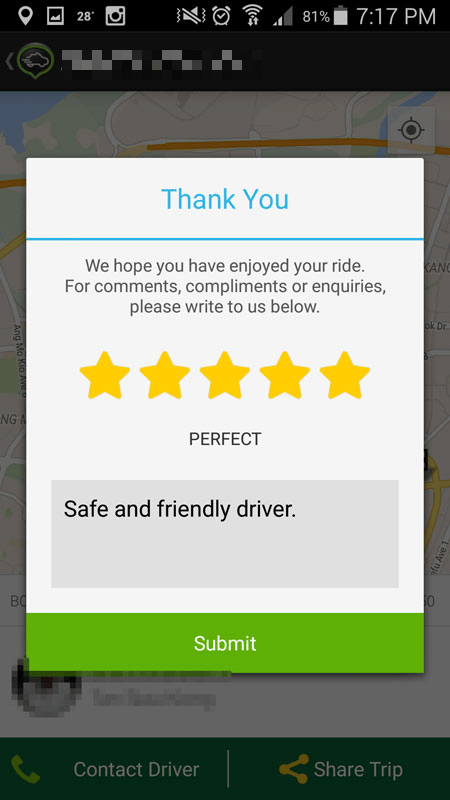 All the Grab representative could do was apologise to the driver who called and knowing that they could not help him, the Grab driver decided to share his feelings in the Facebook post. He kindly reminded customers who wanted to take Grab that if they had any feedback, they should let the drivers know.

“It’s okay if you don’t want to tell the driver face-to-face. Just remember to write your feedback when you give the rating after the ride so that the driver can improve themselves. There are really many drivers who just get suspended from driving with Grab because they do not know where they’ve gone wrong. Please, let us know so that we can serve you better,” he said. 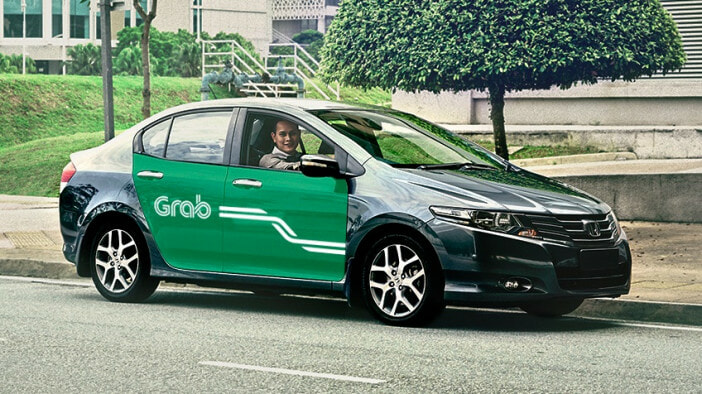 In case you didn’t know, if a Grab driver has low ratings, they have a lesser chance of getting passengers, which means that they earn lesser money. You might think that you can avoid this by deciding not to give any rating but apparently, this lowers their average ratings as well!

He ended his post by thanking riders who give five-star ratings to Grab drivers and reminded passengers who are dissatisfied to let them know the reason by leaving their driver some feedback on top of giving a low rating.

Guess it isn’t easy being a Grab driver these days! 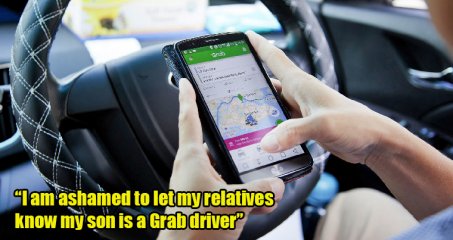