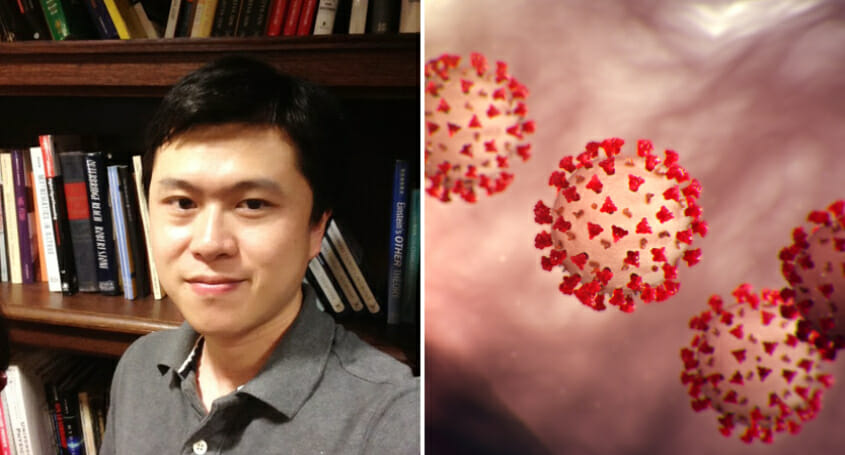 In shocking related news, a Singaporean-educated researcher who was said to be on the verge of some very substantial discovery regarding Covid-19 in the US, was shot dead on May 2nd. 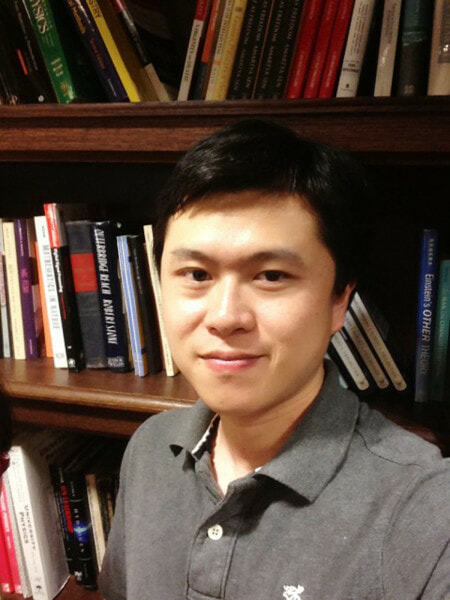 Investigations showed that the deceased, Bing Liu, was shot in the head and in the neck. Shortly after his body was found, another body was also found in a car less than 1.6km away.

The second body belonged to one Hao Gu, 46 years of age. The police drew a conclusion that Gu had shot Liu before going back to his car and kill himself. They also ruled out the possibility of Liu being shot because he was Chinese.

Police said a possibility of his murder happened after a “lengthy dispute regarding an intimate partner.”

Upon hearing of his death, his colleagues noted that he was “on the verge of making very significant findings toward understanding the cellular mechanisms that underlie SARS-CoV-2 infection and the cellular basis of the following complications”.

His colleagues also described him as an excellent researcher and mentor and said “We will make an effort to complete what he started in an effort to pay homage to his scientific excellence.” 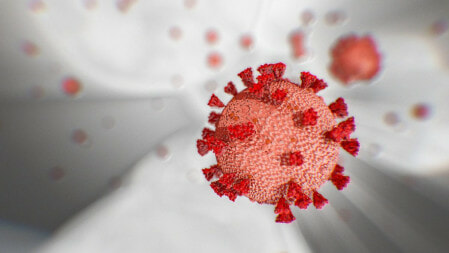 Also read: Man Walks 100km Across Indonesia To Find Buyer For His Kidney, So That He Can Feed His Family