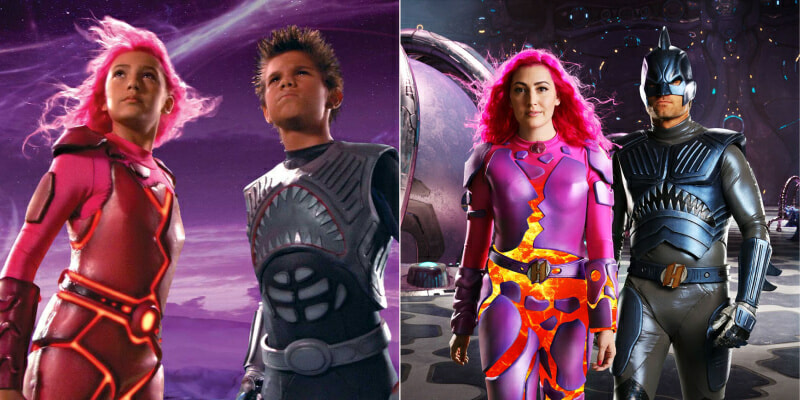 After watching some of the live-action remakes of our childhood cartoons by Disney, you’d probably be left wondering, ‘What are they doing to my childhood?’

Well, it looks like another one of our childhood movies is making a comeback, but thankfully, it’s not another live-action remake.

According to Entertainment Weekly, Sharkboy and Lavagirl will be back in January 2021, but this time as parents to a little girl named Guppy, in a new movie called We Can Be Heroes! 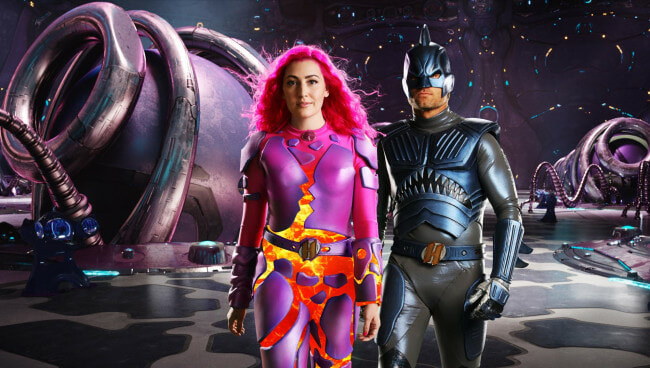 Taylor Lautner and Taylor Dooley played the titular characters in the original The Adventures of Sharkboy and Lavagirl in 3-D back in 2005, but sadly, this time around, only Taylor Dooley will return for the sequel while JJ Dashnaw will take on the role of adult Sharkboy.

We Can Be Heroes follows a team of superheroes called The Heroics who need to be rescued by their super-powered kids after getting kidnapped.

Priyanka Chopra Jonas, Sung Kang, and Haley Reinhart have since joined the cast.

We can’t wait to see what they have in store for this sequel to one of our favourite childhood movies!

Also read: Here’s Why Activitists Are Urging Everyone To Boycott The Live-Action Mulan Movie 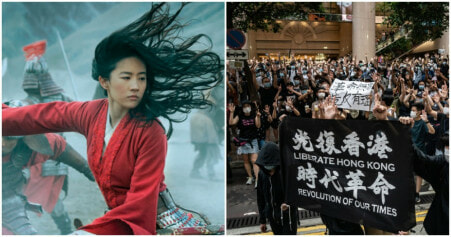