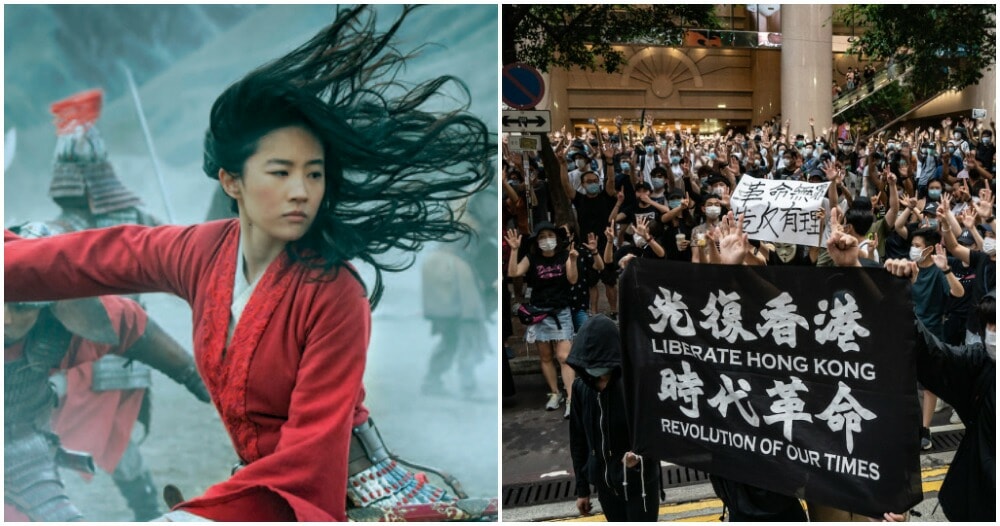 Undoubtedly, Disney’s live-action Mulan movie has been highly anticipated due to the cast and the fact that Mulan’s story was being adapted on a grand scale while referring closely to the source material.

The movie was supposed to be released in April this year but faced multiple delays due to the Covid-19 pandemic. Finally, the movie saw the day of light and was released almost worldwide on 4 September. 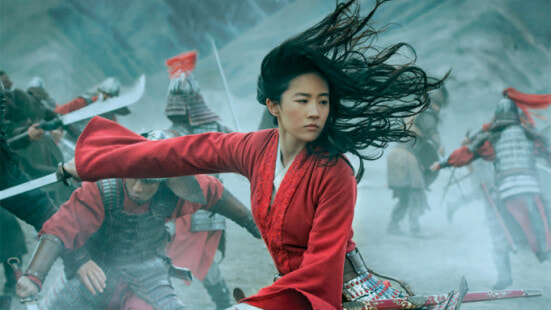 While the movie has been receiving mixed reviews from critics and audiences alike due to its less than accurate potrayal of the warrior, what’s more attention grabbing is that many are calling for the boycott of the movie due to its lead actress, Liu Yi Fei.

This is due to her showing support for the Hong Kong police in the 2019 riots which led to many saying that she endorses police brutality.

With the main actress of #Mulan supporting the #hongkongpolice i urge everybody to not watch the movie, and #boycottMulan Please also do not give Disney any money as the support violent #China in their attack against #Hongkong pic.twitter.com/8joTBVLUm3

In August 2019, Liu reportedly shared a social media post captioned “I support the Hong Kong police. You can beat me up now. What a shame for Hong Kong.”

However, on February 2020, she attempted to soften the blow by toning down her statement and saying that “It’s obviously a very complicated situation and I’m not an expert,” The Sydney Morning Herald reported. 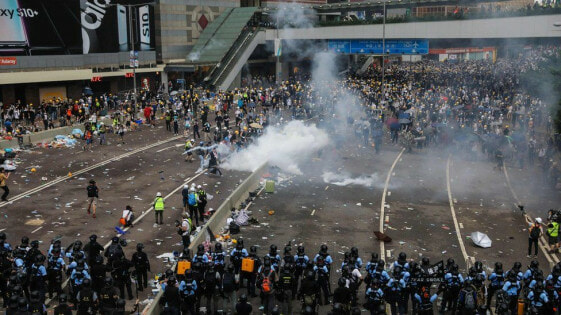 No matter, the damage had been done and many were urged to boycott the movie. Even now, #boycottmulan trends on Twitter more than the movie reviews itself.

This film is released today. But because Disney kowtows to Beijing, and because Liu Yifei openly and proudly endorses police brutality in Hong Kong, I urge everyone who believes in human rights to #BoycottMulan. https://t.co/utmP1tIWNa

The protests in Hong Kong began in June 2019 when legislation was about to be passed which would have allowed extradition from Hong Kong to mainland China. This legislation, if passed will allow China to freely extradite (take) people from Hong Kong, which protestors claim would open the gates to the persecution and extradition of political dissidents, and they claim that may lead to unfair judgements against legitimate critics of the authoritarian government in Chinese courts.

According to BBC, the pro-democracy protests also opened an inquiry into police brutality during the riots.

What do you think about the actresses’ statement? Let us know in the comments section!

Also read: Here’s All You Need To Know About The HK Protests That Have Shut Down Airports 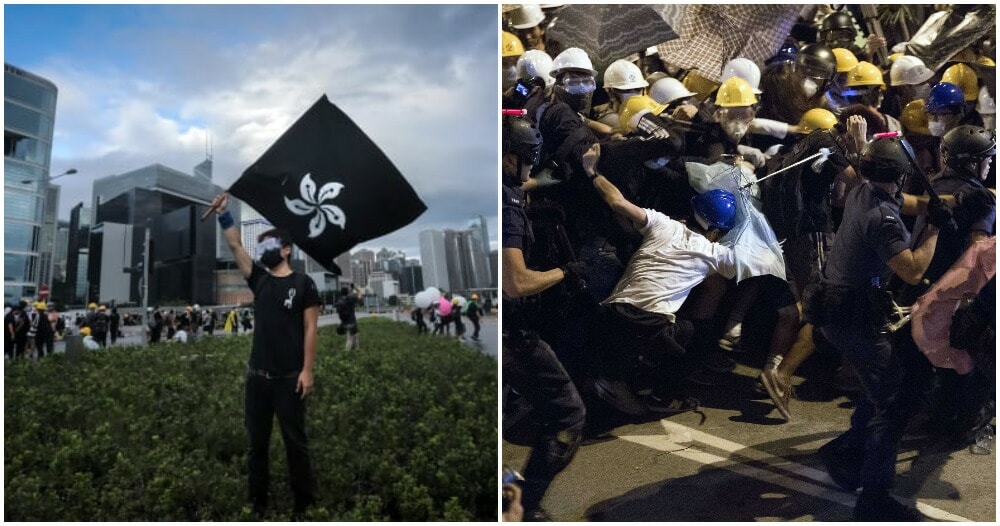