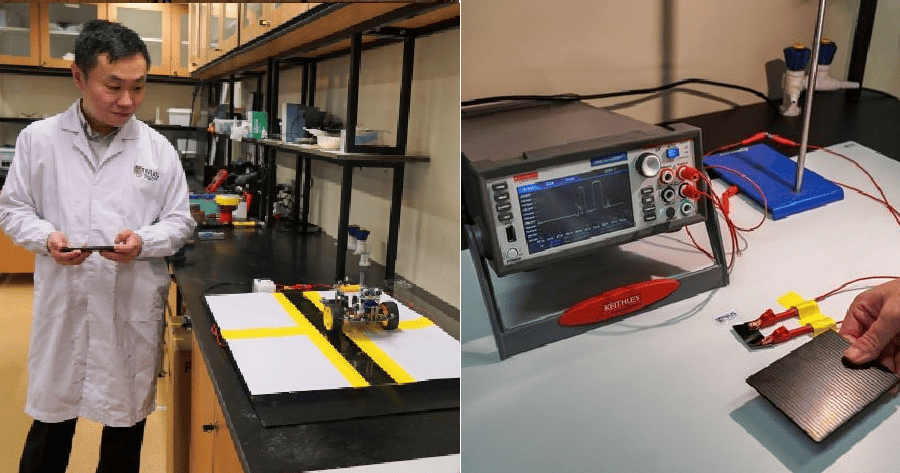 In terms of land mass and delicious food, Singapore has always been living in the shadows of our country. However, it seems that throughout the years in the darkness, they have been learning on how to draw energy from the shadows…literally!

As reported by Reuters, a group of scientists from the National University of Singapore (NUS) are in the process to perfect a new method of power generation. Get this, the method for drawing energy that they’re testing is driven largely by shadows! 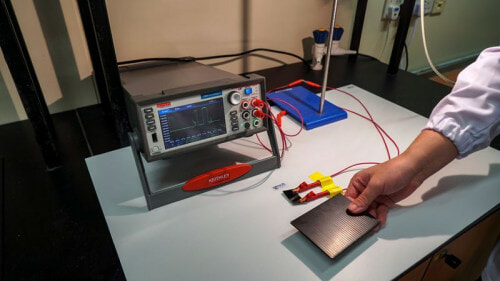 Called the Shadow-Effect Generator (SEG), thud method could harness power just like solar cells but without needing open spaces with uniterrupted light like with solar panels. Woah, how is that even possible?!

Here’s how it works:

Confused? Well, in simple terms, SEG is similar to solar panels in concept, but it can also harness energy in the ‘shaded’ area of the panels!

This will come in handy for highly urbanised cities to power themselves without the limitations set up by solar panels. 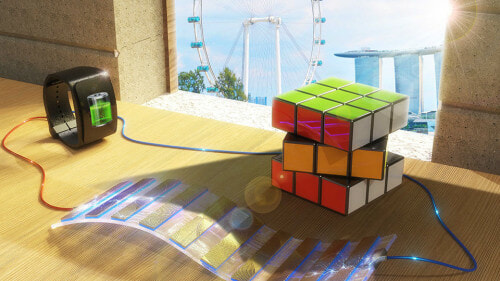 “Our shadow effect generator comes in handy. It can be placed in those areas to harvest obstructed light,” 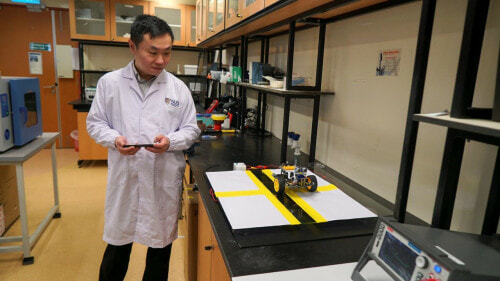 He further explained that the ideal environment for use would be cities which has a constantly shifting levels of light and shade throughout the day.

“It’s not practical to place solar cells in such cities. So the device might come in handy in places like very densely populated cities, where skyscrapers are everywhere, where shadows are always persistent,”

The research is still in its early stages but it seems that soon, humanity may finally be able to harvest energy from the shadow realm.

Now, finally, we can say to Bane from The Dark Knight Rises that yes, indeed darkness is our ally. 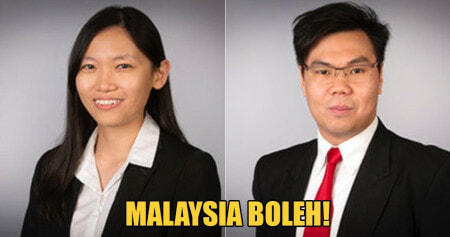