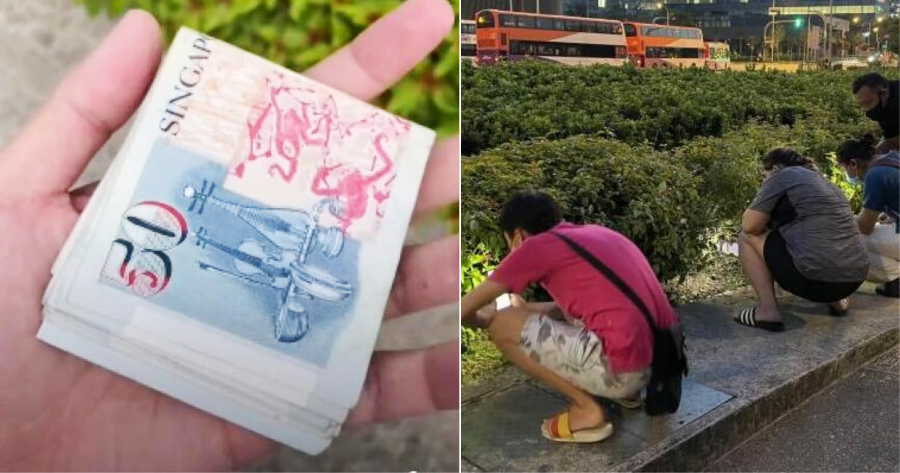 The one thing people hate to love is money. Contrary to the saying, “Money doesn’t buy happiness”,  it does buy necessities and puts food on the table to keep our families well-fed and happy.

So it comes as no surprise that several people jumped to action when they heard that an influencer hid SGD 1,000 (RM3,097.62) in a bush at a bus interchange in Singapore.

Based on a report by Shin Min Daily News, around seven or eight people descended to a bus interchange station supposedly near Tampines MRT to try and find the hidden money, just an hour after the influencer announced his deed. 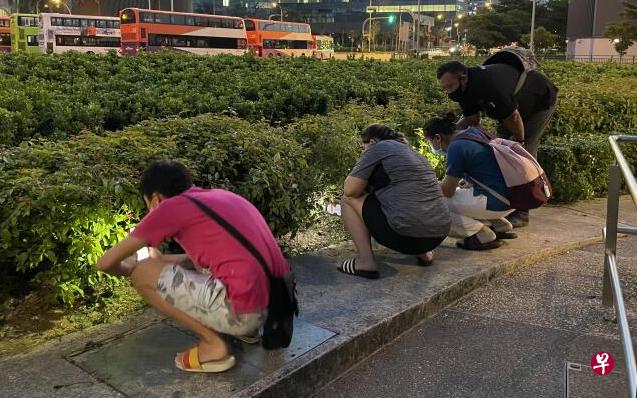 They could be seen rummaging through the bushes at the train station with the flashlights on their mobile phones turned on, as the sky grew dark.

One of the treasure hunters was an 18-year-old student who was nearby when they received news of the hidden money.

“I think it’s quite interesting, like a treasure hunt, but if the place where he hides the money is far away from me, I will never go,” they said. 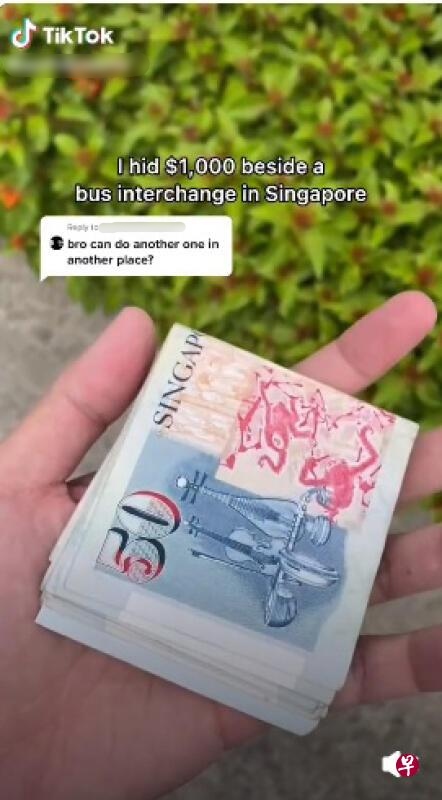 Another person at the scene was a 27-year-old pharmacist.

“I think young people today are too bored and have a lot of money. Though, there may have been a sponsor who provided the money. I happen to live nearby and have nothing to do, so I went to find it with my friends,” they shared.

While it is unsure as to whether anyone found the money, others also pointed out that the influencer should have just donated it to the less fortunate.

“If you have extra money, why not donate it directly to those in need?” 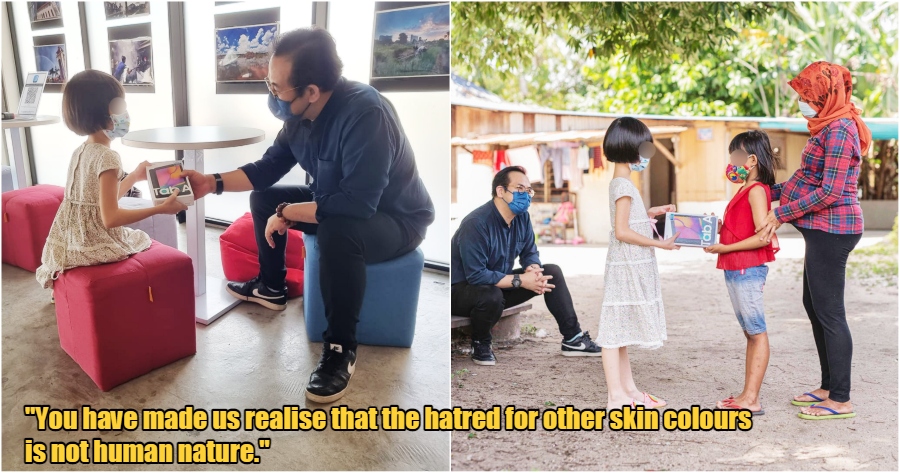