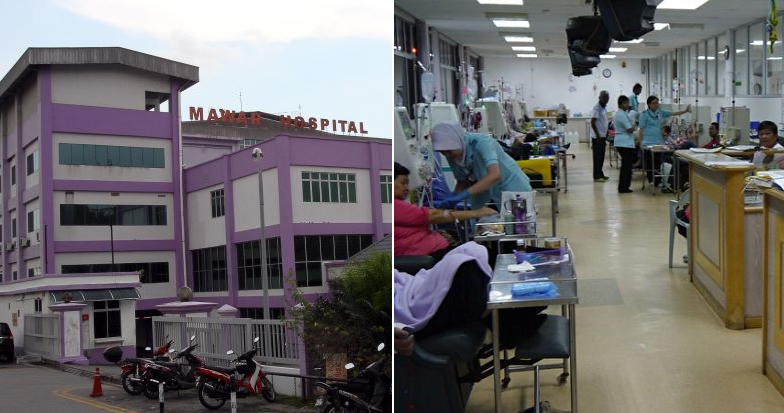 Recent news revealed that the Mawar Medical Centre (MMC) in Seremban has been ordered to cease operations by the Ministry of Health. According to The Star, the order to shut down came after the mass resignations of their doctors on 1 November 2018.

The doctors who have resigned claimed that MMC didn’t pay their dues and that the centre allegedly owed them several millions of ringgit. Whoa, that’s a lot!

However, the MMC’s haemodialysis wing (aka Mawar Haemodialysis Centre, MHC) will still operate despite the closure of the rest of the centre, as said by Health Ministry deputy director-general Datuk Dr Azman Abu Bakar. 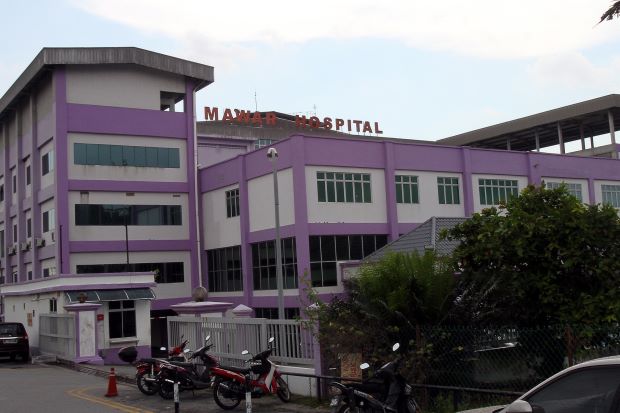 According to Dr Azman, this order is based on rule 16 of the Private Healthcare Facilities and Services Regulations 2006. The rule decreed that private health facilities which provide medical service must have a head and medical specialist in order to run.

In a letter (dated 5 November 2018) to the management, he was quoted as saying,

“Since the specialists have resigned, the hospital must stop all inpatient and outpatient, ambulatory, support, as well as outpatient specialist services.”

“The management must also submit an application to make amendments to its licence and to downgrade from a private hospital to a private haemodialysis centre immediately.”

The Star further reported that two doctors who are on the MMC’s Medical Advisory Council have not tendered their resignation letter because the law doesn’t allow them to do so.

On the other hand, Dr Azman revealed that the facility may be taken over by a third party, according to the information that was received by the ministry. As of now, MMC still has dialysis centres operating at the following locations mentioned below:

Moreover, half of the patients at MMC don’t pay for treatment as compared to other patients who pay between RM300 and RM400 per session in other private medical centres.

Prior to this, the state government agreed “in principle” to acquire MMC after some negotiations on 1 and 15 October 2018. However, they didn’t pursue it because of the “new and unfavourable” conditions which were set by the management.

It looks like there’s a lot of unresolved issues regarding the closure of this medical centre but let’s keep an eye out for any updates on the matter.

Share your thoughts on this issue in the comments below! 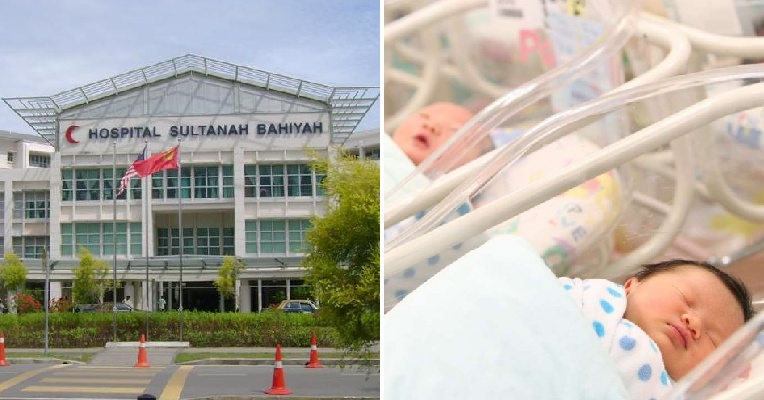