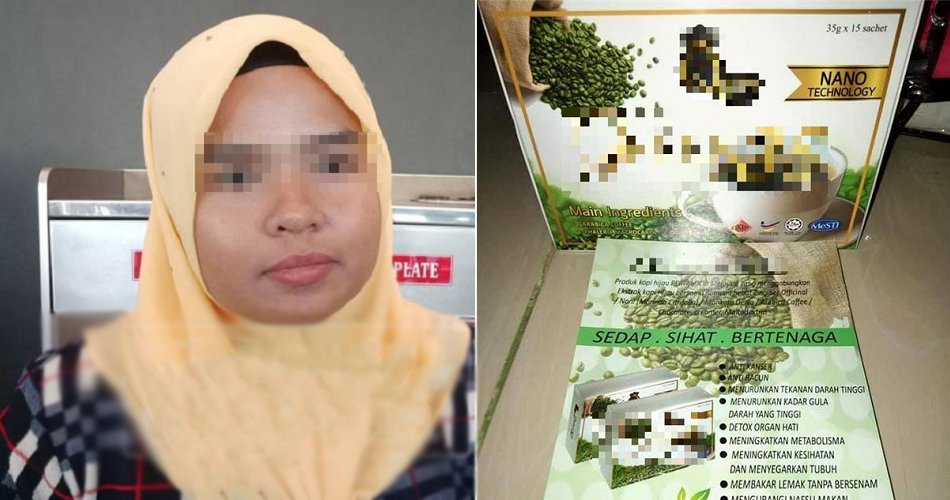 Over the weekend, a horrifying news emerged from the internet about a Kelantanese woman, Siti Hajar Abdullah, who almost died after she drank coffee infused with bleach.

The 30-year-old victim shared her plight where she was convinced during the product’s demonstration that consuming this deadly concoction would lead to anti-poison and anti-cancer benefits. This bleach infused coffee was said to lower one’s blood sugar levels and increase their metabolism rate. 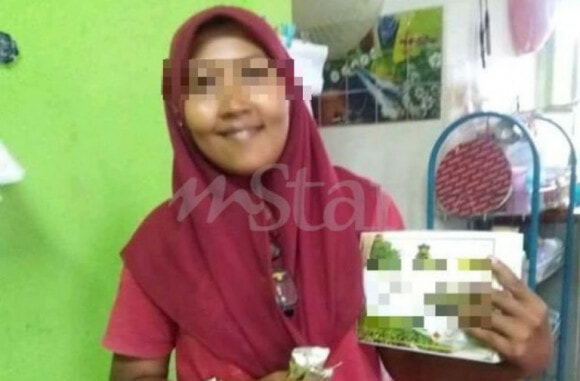 Nevertheless, she was rushed to the hospital a week after consuming the concoction as she started feeling a growing heat in her throat as she was gasping for air. To make matters even worse, her eight-year-old child also consumed the dangerous mixture. Hopefully, the child is fine!

Ever since Siti Hajar’s story went viral over the weekend, the product’s saleswoman, Rusliza Abd Ghani has come forth and defended the product by stating that she has also consumed the mixture but has never experienced any detrimental side effects, reported Sinar Harian. 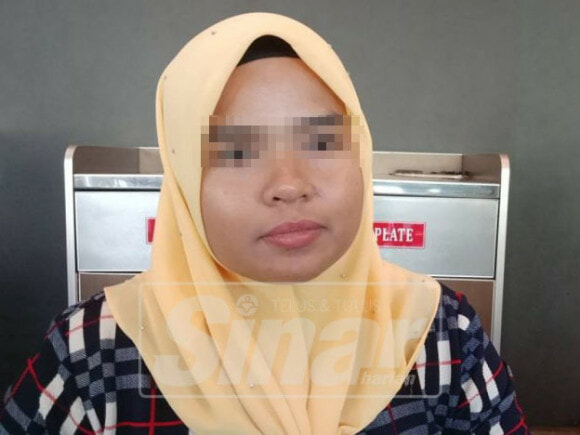 Rusliza – who is the owner of Liza Kosmetik’s Facebook page – further admitted to drinking the coffee mixed with bleaching fluid for 11 times. She was quoted as saying,

“I drank the coffee infused with bleach for 11 times and there were no side effects. This is because the coffee can neutralise all bleaching component including poison and venom.”

“I was shocked when I heard about the woman who almost lost her life from drinking the coffee because other people who drank the mixture are still fine.” 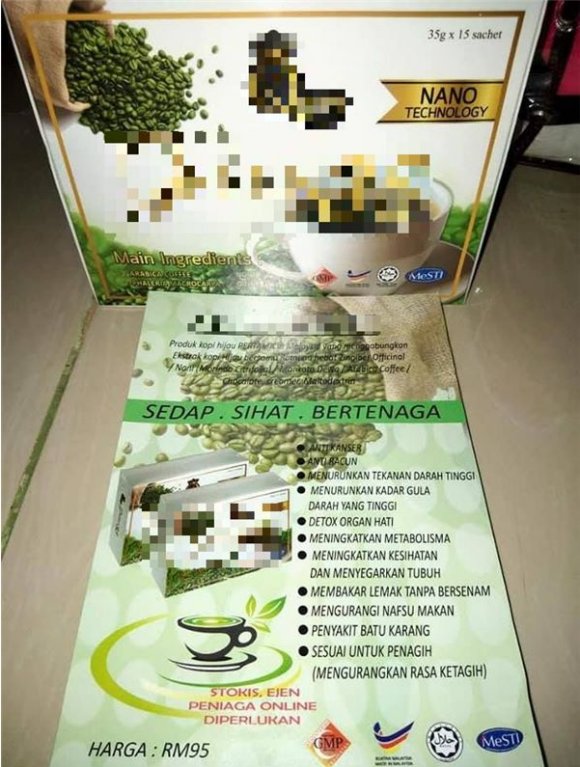 Rusliza then shared that she was attacked by keyboard warriors after Siti Hajar’s shocking story went viral. According to her, she was threatened by these angry netizens. Attacking someone via social media is not nice, guys!

On a side note, Rusliza, who is also the product’s agent in Keli, Kelantan, added that she was only present at the demonstration by a friend’s request.

Always remember to double-check that those so-called “health” products are safe for consumption with a medical expert. Better safe than sorry!

So, what did you think of the seller’s statement? Let us know in the comments below! 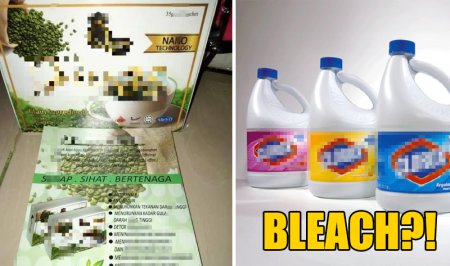