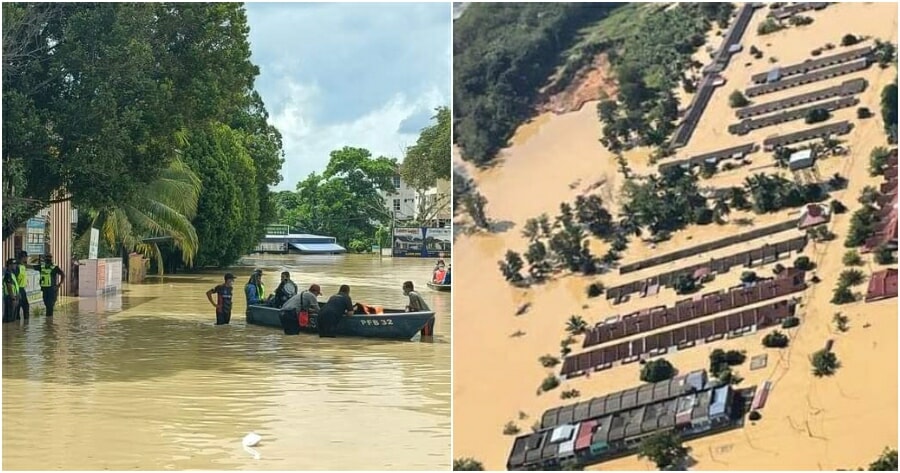 Although the flood situation in Selangor is slowly recovering, we should not forget about flood victims from other states! 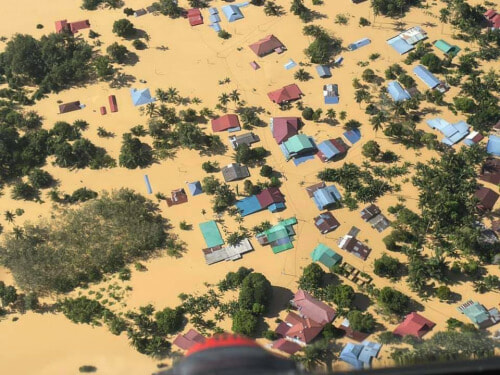 A local, Apaksun Bahaman, described the flood situation as the area’s worst ever flood since 1971.

“This is the worst flood I’ve experienced in my whole life. Never once has the water raised so high till it covered the roof. We even passed through people’s roofs when riding the boat”

According to a post by JC Drones dated 21 December, the town is in dire need of rescue and backup as most of the TELCO systems are down, which include Maxis, Digi and Celcom.

This means the people in Mentakab now are being cut off from the outside world with no access to the internet!

As of today (23 December), JC Drones told WORLD OF BUZZ that the phone & internet connections in Mentakab are still progressing at a slower rate. The water level in Taman Bukit Cermin is also high as the houses are still submerged in flood water. 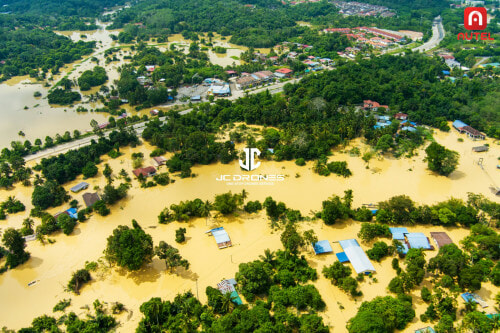 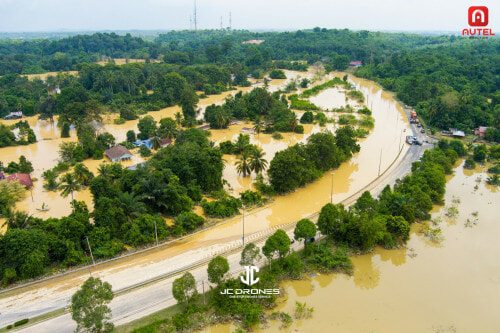 Videos of Mentakab shocks the internet!

Netizens are sharing numerous videos of the situation in Mentakab all over social media and it has left all of us feeling devastated!

A huge number of houses are almost hidden by the water, whilst some are basically no longer in existence as the water is so high up!

The text in one video reads, “My father’s house is completely in the water, it has disappeared from the radar.”

“Nothing could be saved. It’s so bad”

In a video posted on Twitter, the person recording it who was on a boat, mentioned how they were actually travelling right above houses that have completely disappeared.

He mentioned that only the roofs of 2-storey houses can be seen above the surface of the water whilst other houses were 100% gone after being swallowed by the floodwaters.

People from Mentakab are crying for help!

The flood victims are crying for help on social media and have provided information on the forms of aid they are in desperate need of.

They are in serious need of volunteers, food, water and basic necessities to help the large number of flood victims in Mentakab.

As most of the roads have also been affected by the floodwaters, it is difficult for the flood victims to ask for help from the outside.

PPS Chong Hwa and PPS Sekolah Menengah Kebangsaan Mentakab (SMKM) are in desperate need of food aid. Volunteers and NGOs who are interested in helping can contact the number below:

Fellow Malaysians, let’s work together in helping those in need. All of the hard work will pay off and be worth it when we manage to get through this! 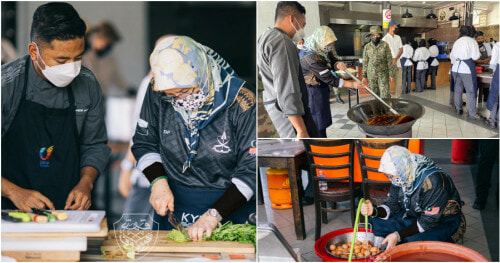