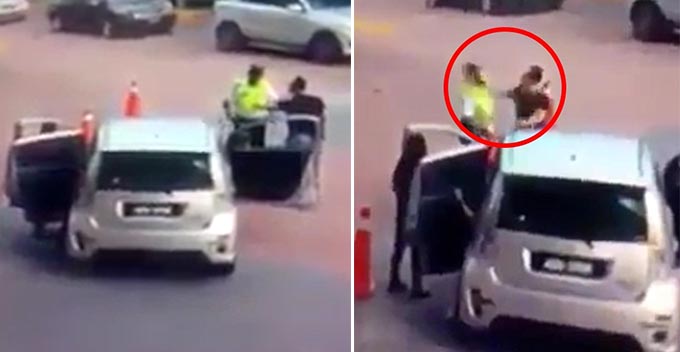 The poor guy definitely did not deserve that. He was just doing his job!

In a viral video shared on Facebook on Monday (19 November), a man can be seen getting into an argument with a security guard and he proceeded to punch the guard in the face before driving off.

According to Sinar Harian, a police report had been lodged by the victim right after the incident happened at around 6.26pm at a supermarket in Skudai, Johor.

Johor Bahru (North) deputy OCPD Supt Fariz Ammar confirmed the case and said the suspect was a local believed to be 35 years old. 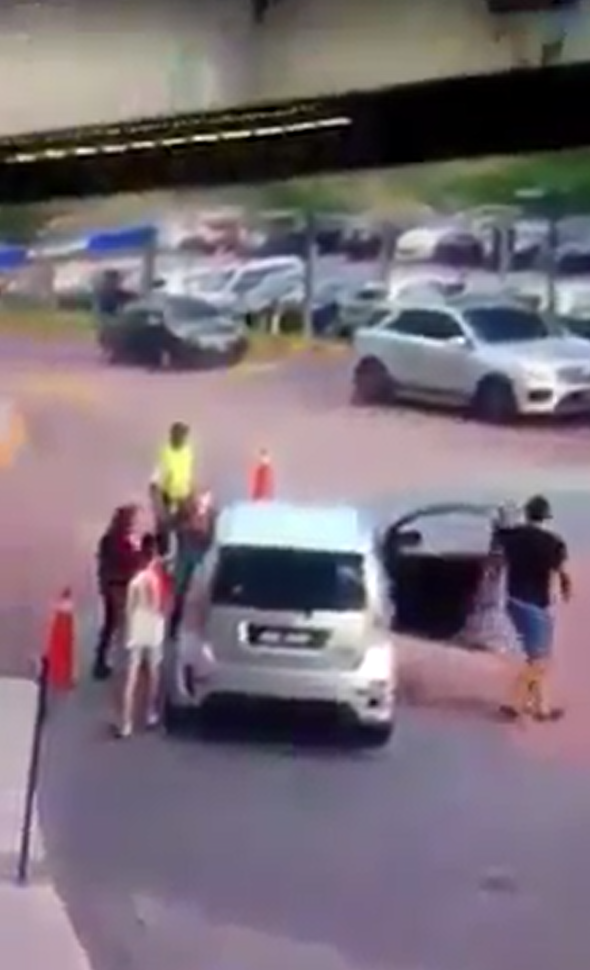 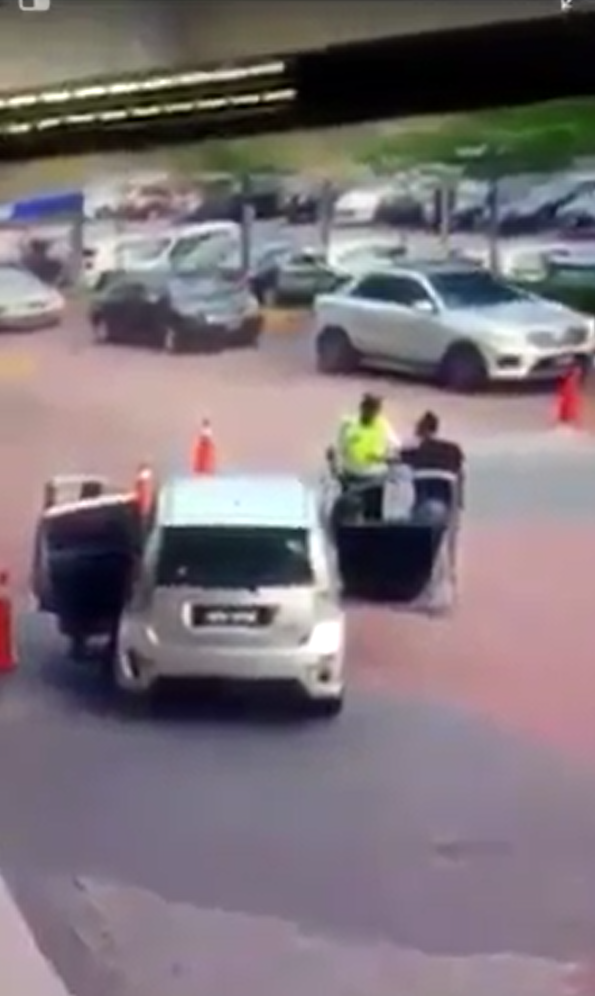 The incident happened when the victim, 36, informed the suspect that there was a cat under his Perodua Myvi. The suspect, however, did not believe him and claimed that the guard was lying to him.

They then got into a heated argument that caused the suspect to shove the victim and punch him in the left cheek before leaving the premises. 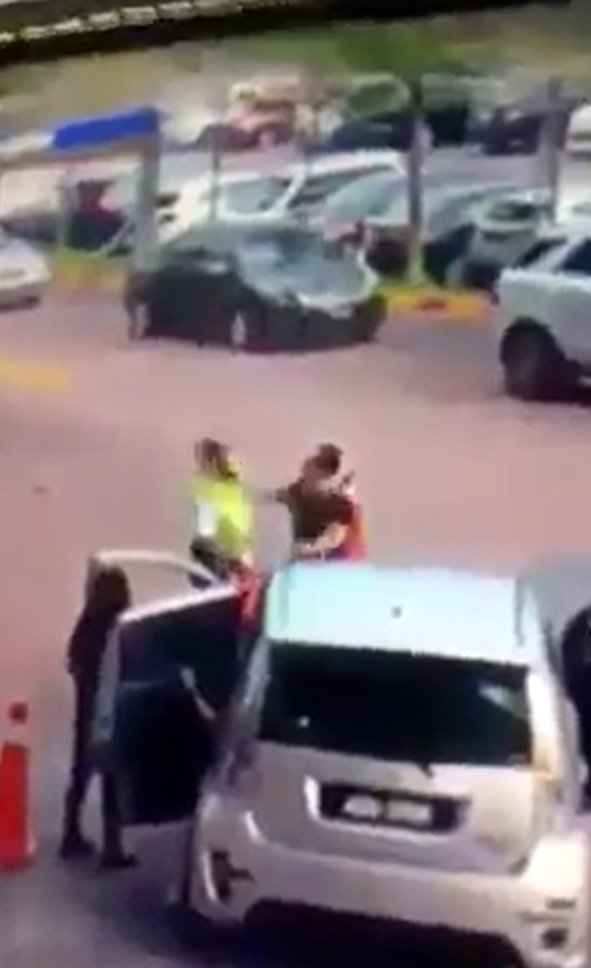 Supt Fariz mentioned that the case will be investigated under Section 506 and Section 323 of the Penal Code for voluntarily causing hurt and criminal intimidation.

The police are now on the hunt for the suspect and have urged those with any information regarding this case to immediately contact the state police at 07-2212999 or simply lodge a police report at the nearest police station.

What are your thoughts on this case? Let us know in the comments below! 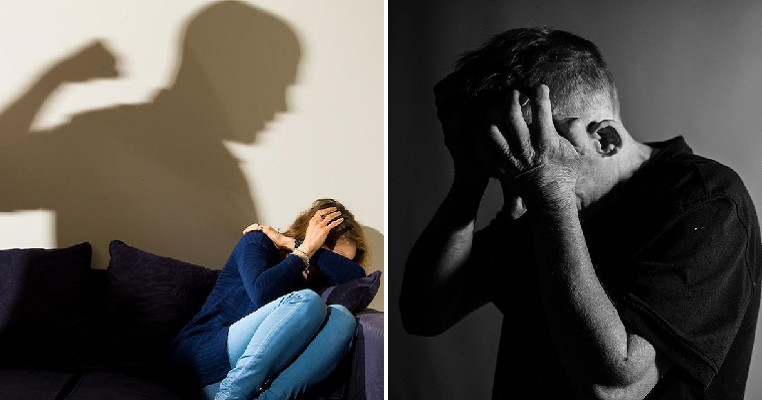