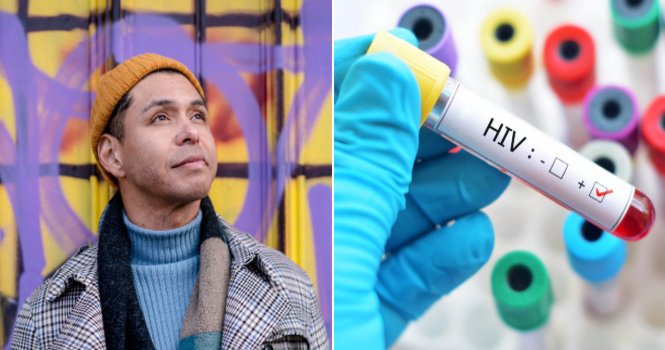 For the second time in history, a man in London is found to be cured of the Human Immunodeficiency Virus (HIV). After undergoing a stem cell transplant treatment, experts found no traces of infection in the span of 30 months, after he had stopped the traditional treatment. 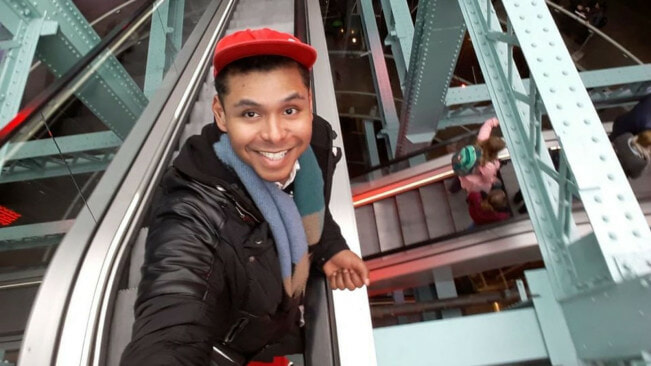 According to The Star, Adam made worldwide headlines when he underwent a bone marrow transplant to treat blood cancer. However, he received stem cells from donors with a genetic mutation that is present in less than one percent of Europeans. This genetic oddity prevents HIV from spreading in the blood.

Prior to Adam, a man named Timothy Brown also known as the “Berlin Patient”, recovered from HIV in 2011. He had followed a similar treatment to Adam. 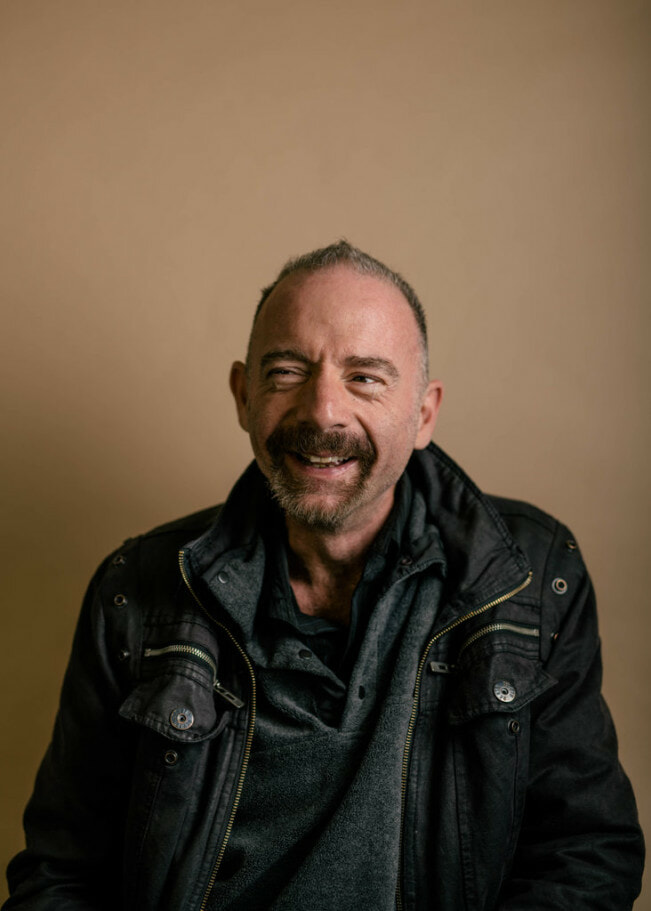 To ensure that the HIV is really gone, experts had conducted viral tests of Adam’s cerebral fluid, intestinal tissue and lymphoid tissue after more than two years of stopping antiretroviral treatment. Miraculously, his body had shown no active infection.

Ravindra Gupta, the lead medical expert in the study of Adam Castillejo, stated that the tests had revealed there were fragments of the virus that are now incapable of reproducing. The inability of the virus to reproduce reduces the likelihood of the virus to spread in Adam’s body.

Even though Adam’s illness was cured, researchers cautioned that the breakthrough does not constitute a generalised cure. There were also other patients who had undergone similar treatment with Adam but the treatment was not as effective as how it was on Adam.

Let’s hope that a cure or vaccine can be found for this deadly disease!

Also read: Wuhan Shuts All Makeshift Hospitals After Getting Lowest Record Of Covid-19 Cases Since January 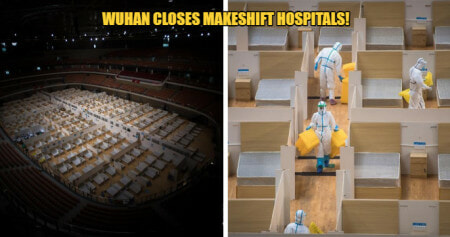