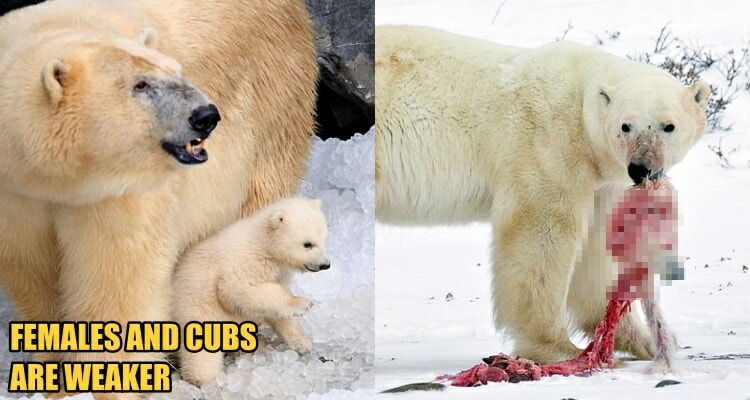 Polar bears had been one of the animals that are severely affected by climate change, and we’ve known that they’re losing their habitat over the years.

With the ice levels falling and how ice caps had been melting, polar bears are forced to find food sources out of their natural habitat. Why is this so? According to Mordvintsev, a Russian scientist, there had been an increase of cannibalism among polar bears, where male bears would attack the females with cubs because they are easy targets. 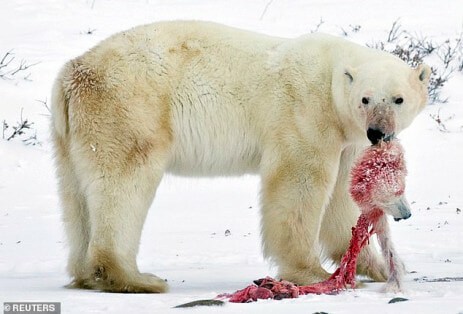 While we are as shocked as you are, apparently, cannibalism is a thing among polar bears when food is scarce and they would turn on each other. When times are difficult, mother bears would even eat their babies!

“Cases of cannibalism among polar bears are a long-established fact, but we’re worried that such cases used to be found rarely while now they are recorded quite often.” 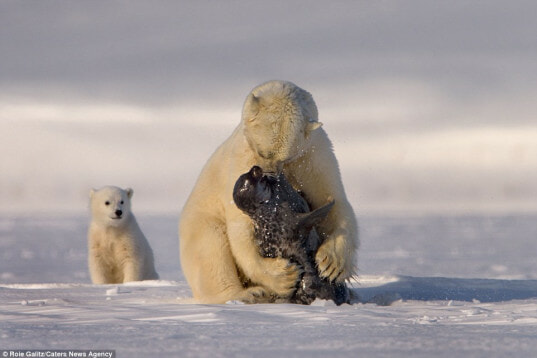 Other than that, human activities are also part of the reasons why polar bears are turning against each other. Fossil fuel extraction had been occupying the bears’ habitat, and the area polar bears would use to hunt was being used as a route for ships that carry LNG (liquefied natural gas). 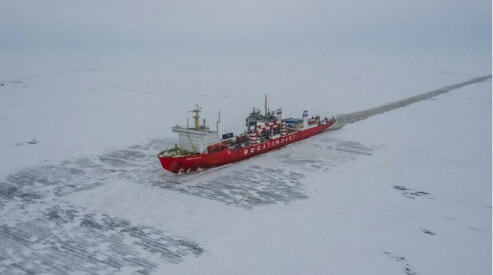 Source: eye on the arctic

Since we are aware that the decreased food sources are affecting polar bears’ livelihood, a recent study had also found out that the bears are burying the carcasses of their kills in the dirt and snow, so that they would be able to retrieve them at a later date. This hoarding behaviour, known as caching, is common among bear species to avoid other bears from accessing it. 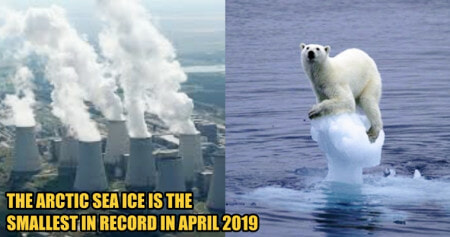