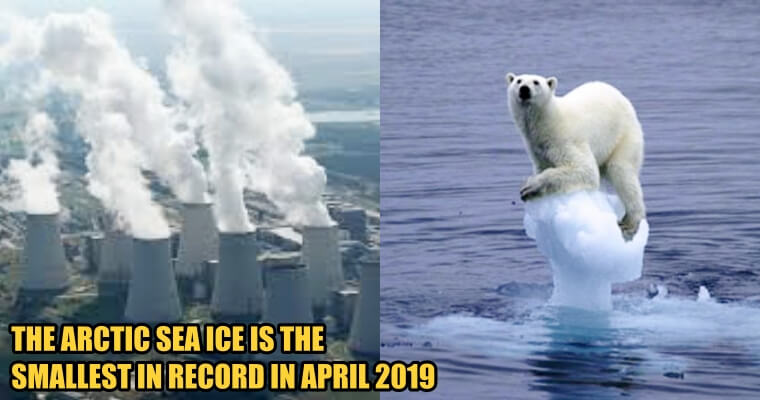 For an ice-cold place that is usually around 12°C on average, Arkhangelsk in Northern Russia has reached 29°C on 11 May 2019.

FYI, Arkhangelsk is situated within the Arctic Circle (the place where the North Pole is at). And it has been reported on Washington Post that the extent of sea ice has stooped to a new low across the Arctic for weeks. (It’s not even summer, yet.)

This has to do with the manifestation of the arrangement of weather systems as well as fluctuations in the jet stream.

According to Mothership.sg, the Arctic sea ice was also the smallest on record in April 2019. Oh no. Not only that, on that same weekend, the carbon dioxide levels in the atmosphere were recorded to have reached an all-time high in history. The last time the Earth contained such a high level of carbon dioxide was more than three million years ago!

Before you think carbon dioxide is just some gas we exhale from our body, it’s actually a greenhouse gas that causes climate warming along with the other heat-trapping gases.

A professor at Scripps Institute of Oceanography (one of the most established research centres on this field), Ralph Keeling, mentioned that the historic rise in atmospheric carbon dioxide is “unambiguously caused by human activity, principally fossil-fuel burning“.

Simon Lee, a meteorologist on Twitter (@SimonLeeWx), tweeted about the vast difference of the heatwaves around the globe between 1976 and 2018. 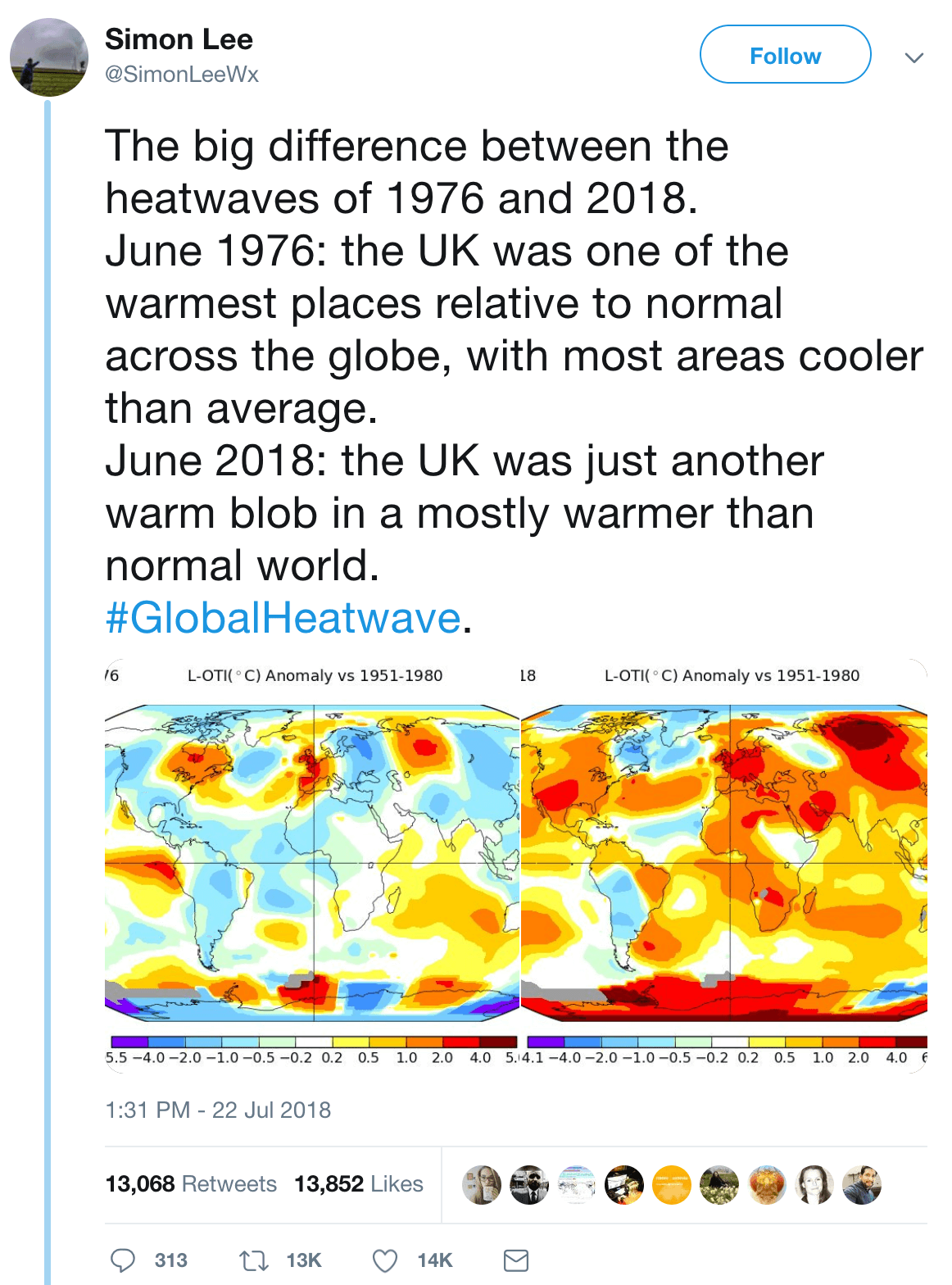 In other words, the globe is getting warmer and warmer, and this will affect the average temperature of the globe in general. And the Arctic would most probably be ice-free during the summer in the next 20 years, according to Telegraph.

It’s really upsetting to see global warming news because it affects our future generations and the animals that share this world with us. If they are to live good lives like we did, it’s up to us to protect our environment.