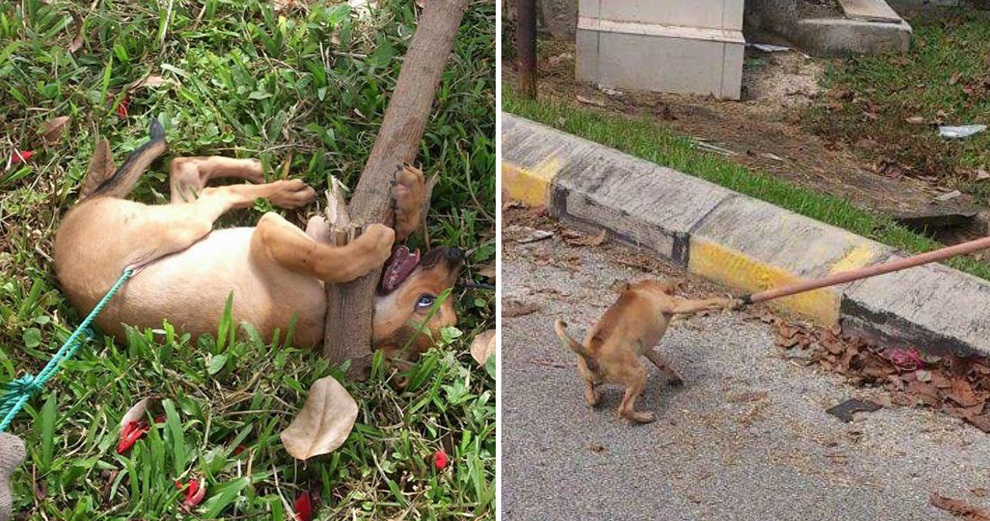 We can’t imagine treating adorable puppies with so much cruelty!

A few days ago, dog catchers reportedly shot and killed two stray puppies’ mother, while their brother got hit and died as well. 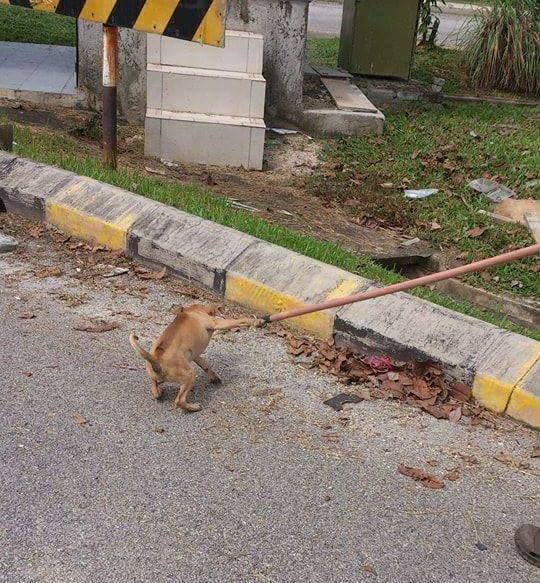 The two puppies were left to fend for themselves until local residents tied them up to a tree. MIAR urged its followers living near Sungai Buloh to rescue the puppies before they get caught by authorities.

Photos accompanying the post showed the poor puppies being attacked and abused with sticks and ropes for no reason. One netizen commented on one of the photos saying,

“I can see two hands torturing the puppy and someone even recording it to make it viral!” 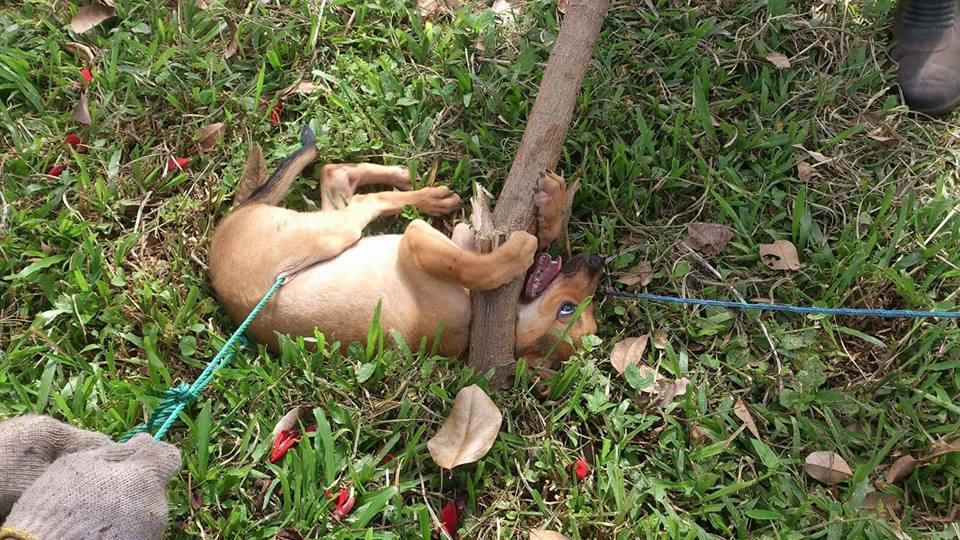 The rescue group then updated the puppies’ ordeal, revealing that authorities from the Kuala Selangor City Council already caught them, causing netizens to worry over the fate of the poor animals.

Thankfully, earlier today (7th December), the Malaysian Animal Welfare Association (MAWA) took to Facebook, where they announced that the puppies have since been rescued. Phew!

“…I requested help from my friends to go to the spot and quickly take the puppies back but unfortunately before they reached there, the puppies were already taken by Majlis Perbandaran Kuala Selangor.”

“We then quickly got their contact details and spoke to the officers in charge that we want to take them out from the pound as soon as possible as putting them there will expose them to contagious infections such Parvo and Distemper.”

The post went on to explain that they returned to the pound earlier today, where they managed to take the puppies back.

The puppies will be fostered for a few days because they are still traumatised from the abuse they faced. After they have been fostered, they will be taken to MAWA’s shelter. 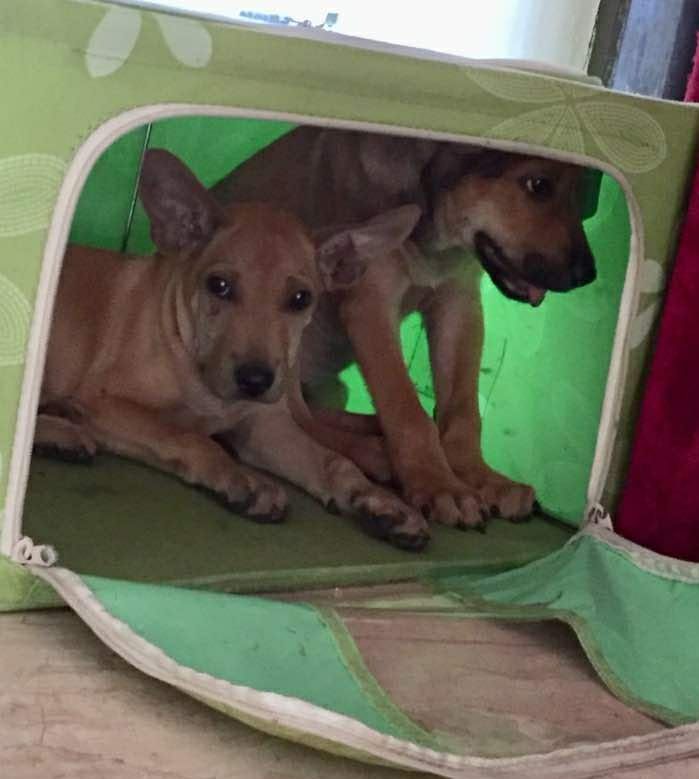 We’re so glad those puppies are in a safe environment now. Let’s hope they get adopted into loving forever homes soon!

If you wish to help these puppies get the assistance they need, you can donate to MAWA via bank transfer (Maybank account: 562384524376). To find out more information about how else you can help, check out their Facebook page here. 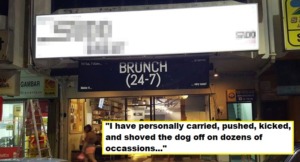