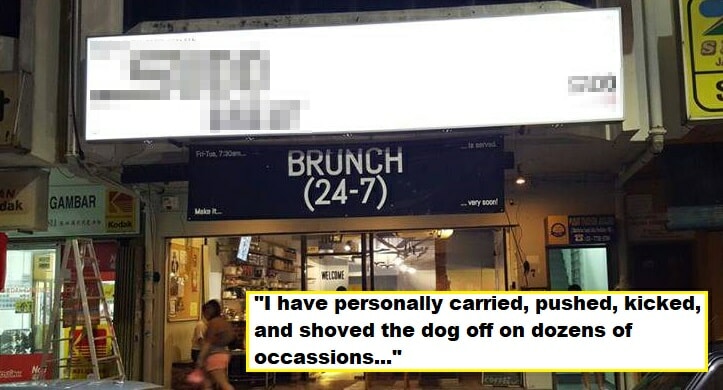 Malaysians love animals. To prove it, just look at how many pet cafes we have around the Klang Valley and other major cities; plus, most of us own a cat or a dog at home ourselves!

So, of course Malaysians were outraged when a man proudly admitted to abusing a dog.

It all began when a customer of a famous local cafe noticed one of the staff literally tossing a dog out of their premises. Upset at the behaviour she witnessed, she took to the cafe’s Facebook page to give a review. Here’s what she wrote: 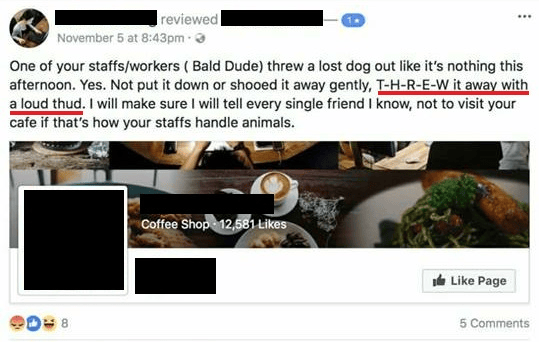 An excerpt from her review reads:

“Not put it down or shooed it away gently, (but) THREW it away with a loud thud.”

Well, it seems normal for her to be upset seeing as it was clearly animal abuse. However, things wouldn’t have blown up so terribly if it wasn’t for the managing partner’s horrid reply. 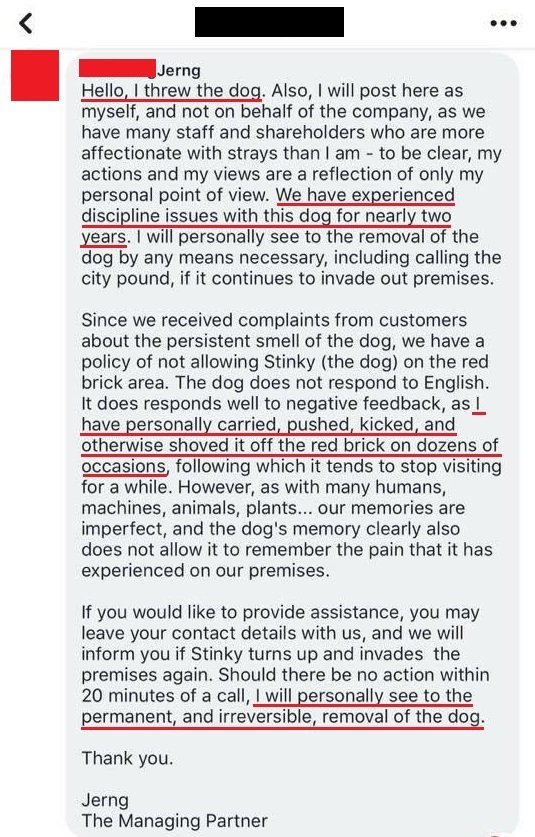 TL;DR. Here’s the gist: Jerng admitted to repeatedly abusing the dog named Stinky for 2 years and seemed to threaten to end the dog’s life too.

Anyone with a brain can clearly tell that this man is sick and twisted. There are many simple ways to get rid of an unwanted animal from our private property, such as calling animal shelters or NGOs, instead of resorting to violence.

There is absolutely no need to harm an animal, especially when they do not show signs of aggression!

To add fuel to the fire, he posted a status on the very same day once again about murdering the dog. 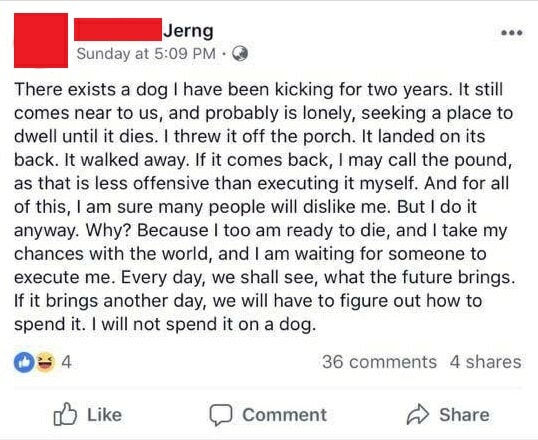 It seems like Jerng may not be entirely sane as he showed zero remorse about this. As much as we all have personal issues, to abuse others is obviously not okay, even if it is an animal.

Obviously, screenshots of his post (which has since been removed) have been circulating on social media and people are pissed.

There’s been a few people, including local artist Nyk, who decided to expose the horrid man’s despicable words and actions. They even advocated against visiting the cafe that’s located in Damansara Jaya. 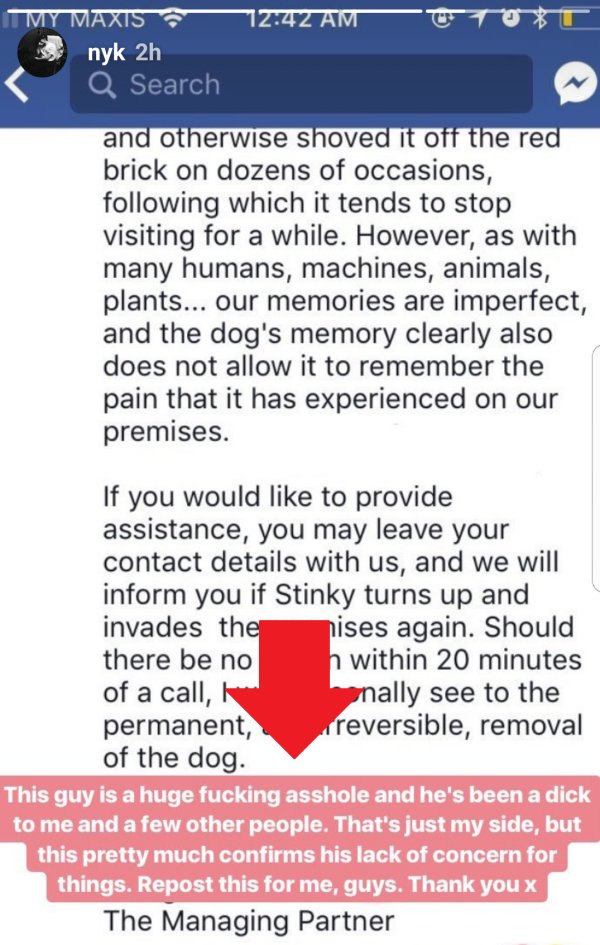 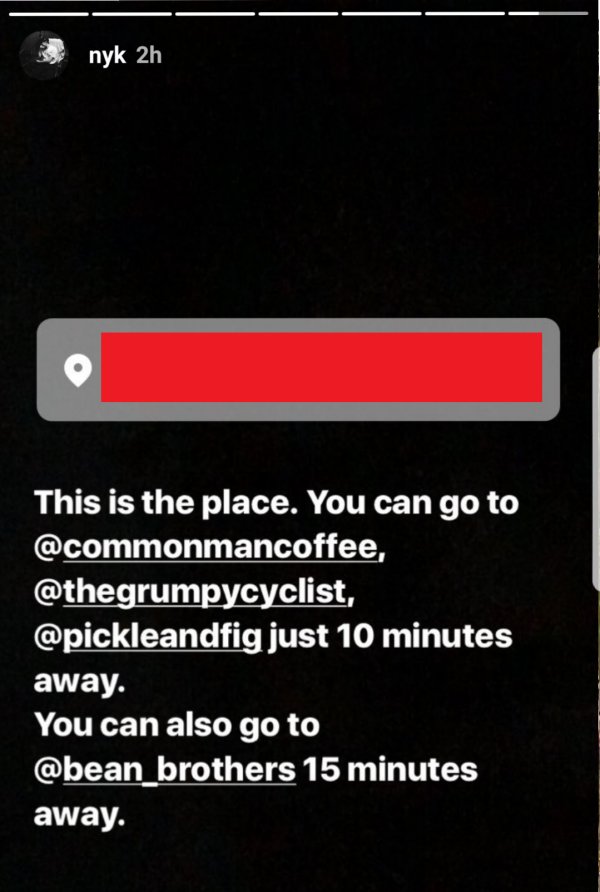 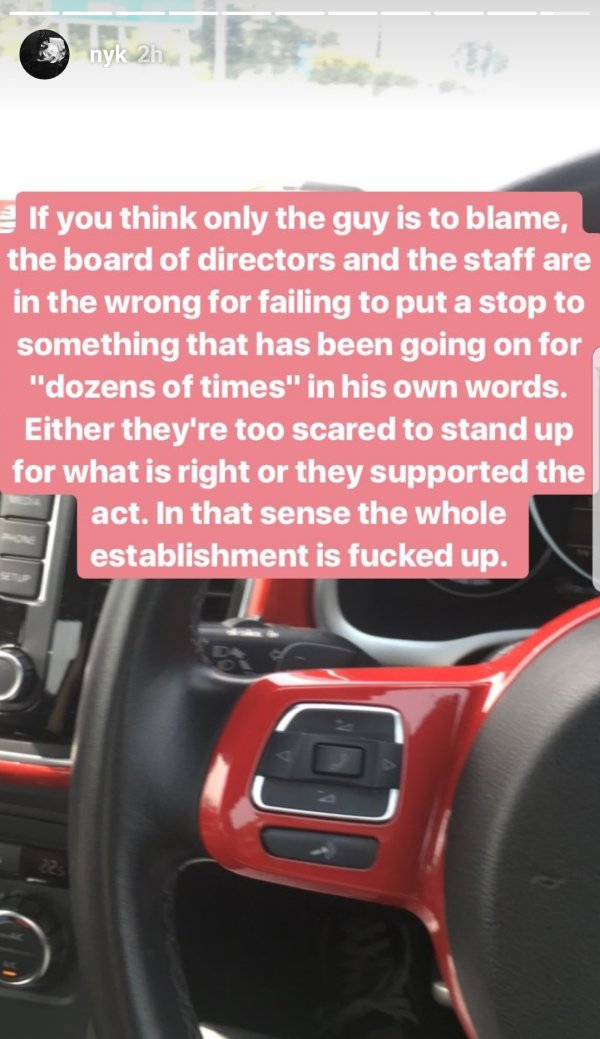 According to Nyk who had just paid a visit to the cafe, the dog actually has an owner! Where is the owner in all of this? Tsk tsk…

The cafe’s team then released a statement as follows: 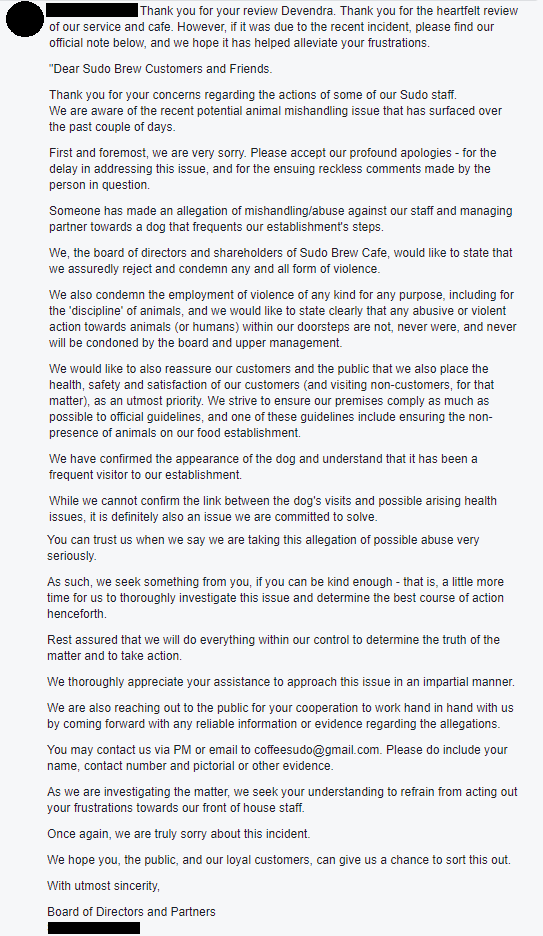 TL;DR: The cafe hopes that people would stop giving them bad reviews while they investigate these ‘claims’.

What do you guys think of this issue? Have you been to this cafe and witnessed any animal cruelty? Let us know in the comments! 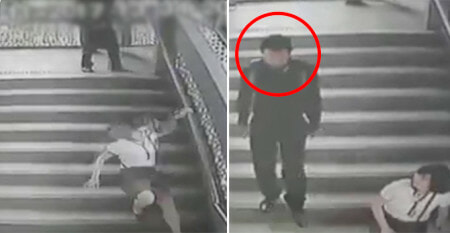