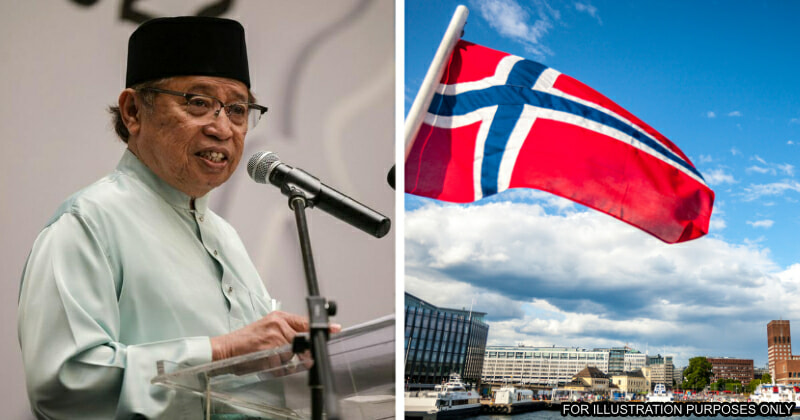 Sarawak Premier Tan Sri Abang Johari Tun Openg has announced that the territory is currently in serious talks with Norway in an earnest effort to form its own sovereign wealth fund. Abang Johari is currently on a two-day visit to Norway as part of his week-long itinerary to Europe and said that the widely acclaimed success of the European country’s sovereign wealth fund is a standard that Sarawak needed to benchmark on.

As reported by national news agency Bernama, the Sarawak Premier said that there are many parallels between Sarawak and Norway, hence why the Sarawak government is interested to learn from the country. Both Norway and Sarawak have large territories, are sparsely populated and blessed with considerable natural resources including oil and gas as well as hydropower. 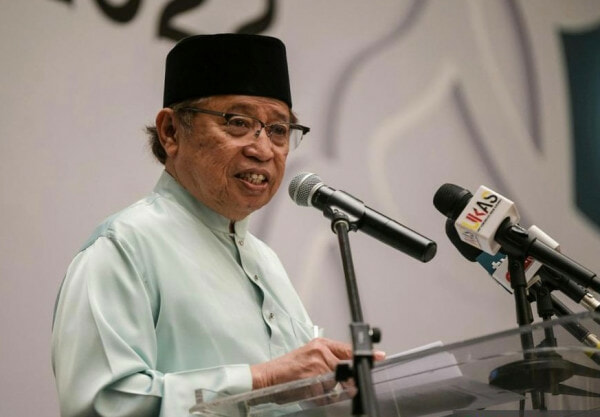 Furthermore, both also share a common desire to move towards sustainable development in order to preserve the world for future generations. Norway in particular has considerable knowledge and experience in establishing and managing a sovereign wealth fund.

Since its inception in 1996, Norway’s success with its sovereign wealth fund has been globally recognised. Abang Johari further elaborated that as Sarawak developed a thinking around creating a sovereign fund, the government had benchmarked many similar funds around the world and had found that of the Norwegians being the largest, with renowned good governance practices and clear policies in fund management. 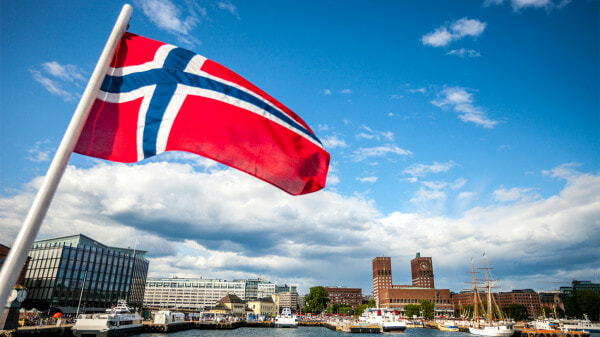 When meeting officials of the Norges Bank Investment Management which had been appointed to manage the Norwegian wealth fund, he was informed that the fund called The Government Pension Fund Global received its first injection of oil money for two billion Kroner from Norway’s government in 1996. In 2021, it reported a total value of US$1.34 trillion or approximately RM5.89 trillion with all investments in equities and real estate outside the country.

What do you guys think of the plan by the Sarawak government to establish its own sovereign wealth fund? Share your thoughts with us in the comments!

Also read: The Malaysian Government Plans To End Hardcore Poverty In the Country By End Of 2025 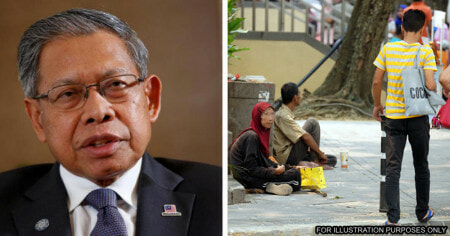