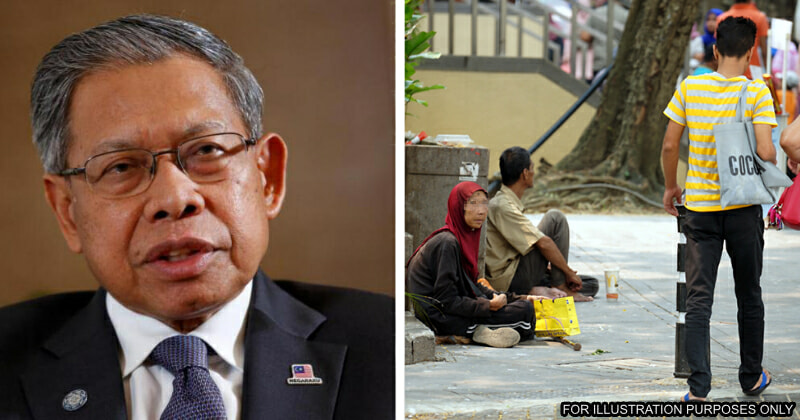 Minister in the Prime Minister’s Department (Economy), Datuk Seri Mustapa Mohamed yesterday revealed the federal government’s plans to eradicate hardcore poverty in Malaysia by the end of 2025. This will be done through the Keluarga Malaysia hardcore poverty eradication programme (BMTKM) involving 195,664 families in our country.

As reported by national news agency Bernama, Mustapa said that through the programme, hardcore poor families will receive assistance to improve their lives and have their family development monitored, especially their children’s education. He then shared statistics regarding hardcore poor families in Malaysia, whereby out of the total 195,664 families, they are from:

“We want the (BMTKM) aid to be effective so that they can get out of hardcore poverty. This programme is not only gauged in terms of income, we also want a change of mindset such as making sure their children go to school,”

Yesterday, the Minister in the Prime Minister’s Department (Economy) met with Sabah Chief Minister Datuk Seri Hajiji Noor and visited Kampung Penimbawan in Tuaran, which is among the 10 localities selected for the implementation of BMTKM Phase One in Sabah. The other 9 localities are:

Besides that, 80 other localities nationwide, each with 50 families have also been identified for the implementation of BMTKM Phase One. 20 of which are localities in Sarawak and Sabah, with the rest being in Peninsular Malaysia.

Mustapa further revealed that there would be three phases of BMTKM this year, involving a total of 240 localities. Moreover, the mechanism of implementation to bring the affected families out of the hardcore poor will be done in collaboration with the state government, district offices and the  agencies.

What do you guys think of this initiative by the federal government? Share your thoughts with us in the comments.

Also read: Sabah Govt Will Be Giving 1,500 Houses Worth RM70k Each To Needy Sabahans For Free 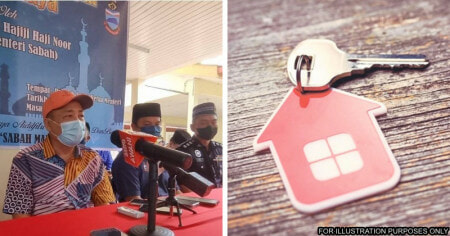