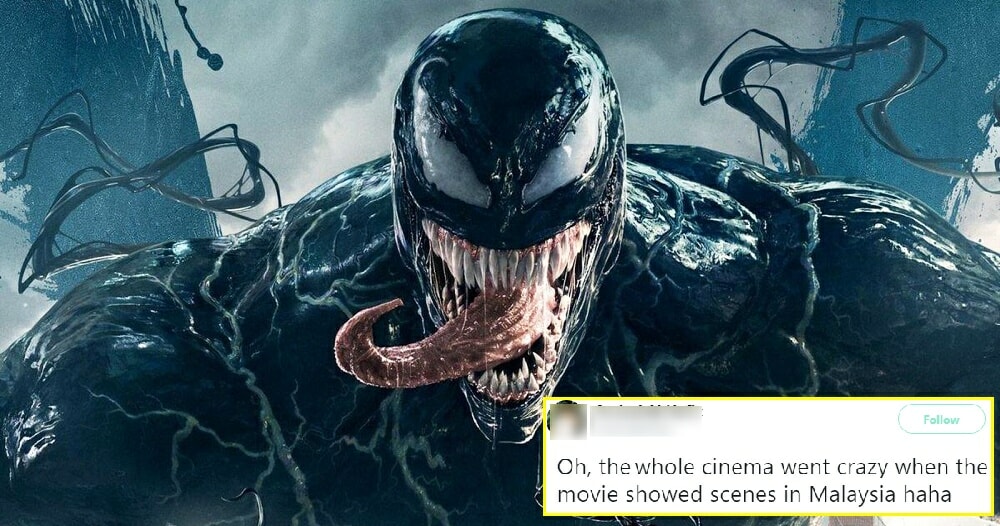 Warning: This article contains some spoilers from the movie, Venom. Read at your own risk.

Let’s admit it, the mere mention of Malaysia or a local city in any Hollywood movie is enough to make us feel excited and proud, all at the same time. I know I did when an American Horror Story character mentioned Kuala Lumpur during an episode in the latest season (Apocalypse).

Naturally, you can bet that Malaysians would lose their marbles when they discovered that an East Malaysia state, Sarawak, played a significant role in the latest Marvel movie, Venom. #EastMalaysiaRepresent

As usual, like true millennials, Malaysians who managed to catch the movie once it was released went onto Twitter to express their excitement over the portrayal of Sarawak in the movie.

Have you watched this scene yet?

Many of them tweeted that the whole cinema went into a frenzy when they found out that the spaceship from the “Life Foundation” actually crashed in Sarawak, which is in East Malaysia.

One user also mentioned that the Malay language was used in the movie but another person pointed out that the movie makers may have made a blunder by featuring a paramedic ambulance with a KL number plate. Wah, so observant. 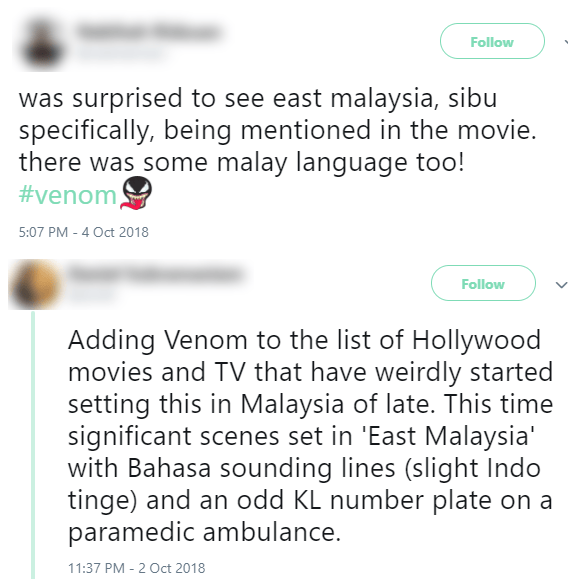 Meanwhile, another person reckoned that Marvel is trying to tell us something because, previously, American TV series Iron Fist also mentioned Malaysia. What do you think?

Some pointed out that Malaysia has been on the map as of late for various interesting reasons.

Yes, we don’t live on trees.

If you’re an ardent Marvel fan, you’d know that Venom was first introduced in Spiderman 3 as the main antagonist and was played by Topher Grace in 2007. Ten years later, Marvel decided to make an anti-hero film dedicated to this villain, which has been released nationwide. 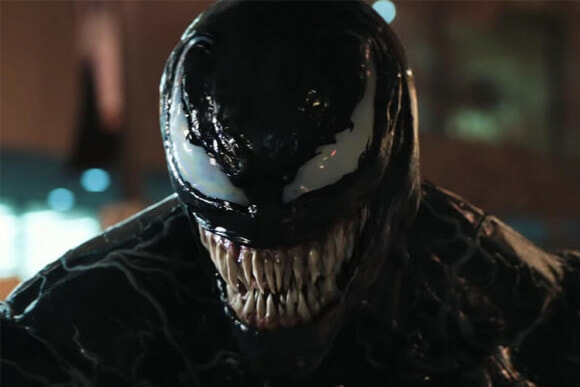 A brief synopsis of the movie mentions that Eddie Brock, a character played by Tom Hardy, becomes the host for an alien symbiote, Venom, because of an experiment.

Eddie is an investigative journalist, who is known for uncovering scandals and the likes of it, becomes obsessed with trying to take down the infamous founder of the Life Foundation, Carlton Drake (played by Riz Ahmed). The guy loses his job and girlfriend over this obsession. 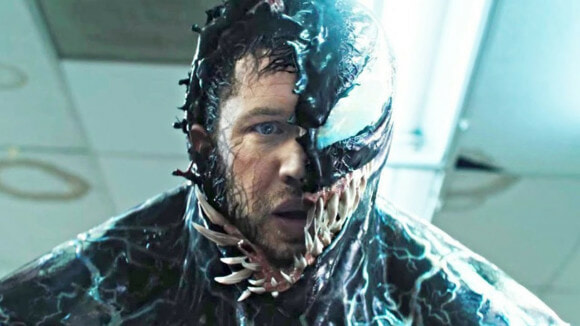 When he was investigating one of Drake’s experiments, the alien symbiote, Venom, amalgamated with Eddie’s body. Much to his amazement, Eddie suddenly finds himself incredibly powerful because of his new superpowers.

Hence, the story revolves around his struggle to balance the intoxicating powers he gets by merging with the parasitic alien and his beef with Carlton Drake.

You can watch the trailer of the movie here:

Are you equally excited that Sarawak was portrayed in the Hollywood movie? Let us know in the comments below! 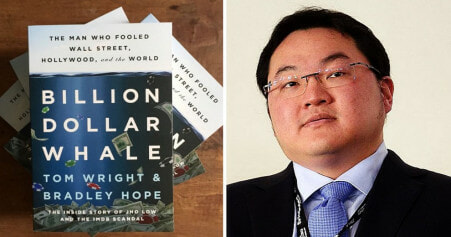