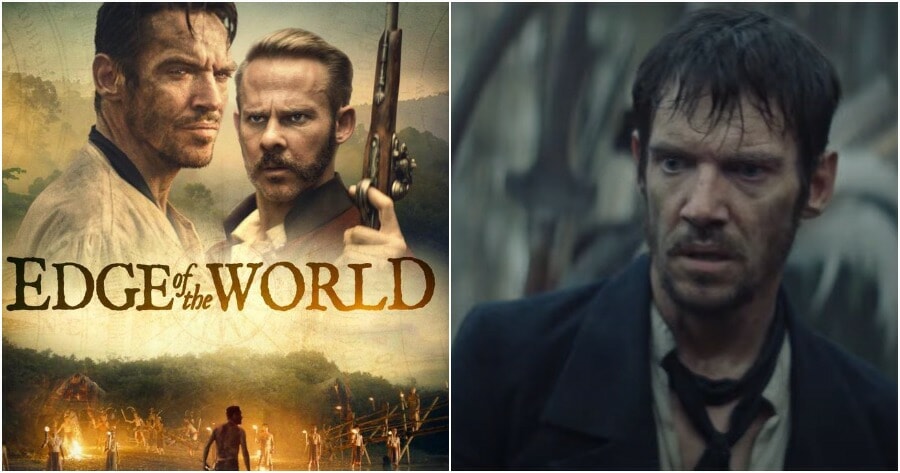 Eighteen years after Hollywood released “The Sleeping Dictionary”, Sarawak is once again recognised in the new trailer release of “Edge of the World”, featuring the character of Sir James Brooke. 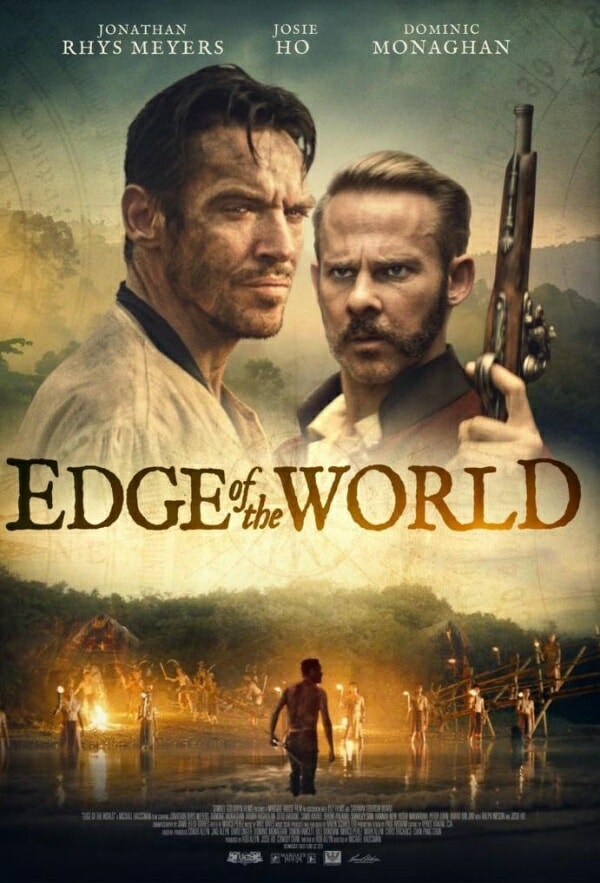 The trailer gives us a sneak peek of Brooke’s voyage of discovery to Sarawak in the 1800s where he eventually became the first White Rajah of Sarawak.

According to the producer, Rob Allyn, in an interview with The Borneo Post, “After this long year of Covid-19 lockdowns around the world, we are delighted to take audiences along with Rajah James Brooke on an exotic adventure to the beauty and mystery of 1840s Sarawak,”

“We are very proud to see this exciting trailer released as a preview of ‘Edge of the World’ to celebrate the swashbuckling exploits of Sir James Brooke and his Malay, Dayak, and Chinese allies fighting pirates and slavery in Sarawak.

“Furthermore, the film was shot entirely in the place where these extraordinary events actually took place,” he added.

‘Edge of the World’ was made with the support of the Sarawak Tourism Board (STB) and the Film in Malaysia Incentive’s rebate on Qualifying Malaysian Production Expenditure. It is scheduled to release on 4 June all over the US on digital and video on demand (VOD).

Allyn also expressed his gratefulness for those who made this dream a reality and will now bring the eyes of the world to the cultures, people, history, wildlife, and natural wonders of Sarawak.

What a great achievement for East Malaysians! Sarawakians, what do you guys have to say about this? 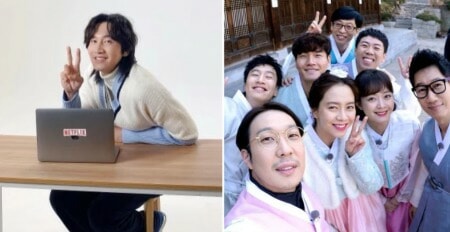