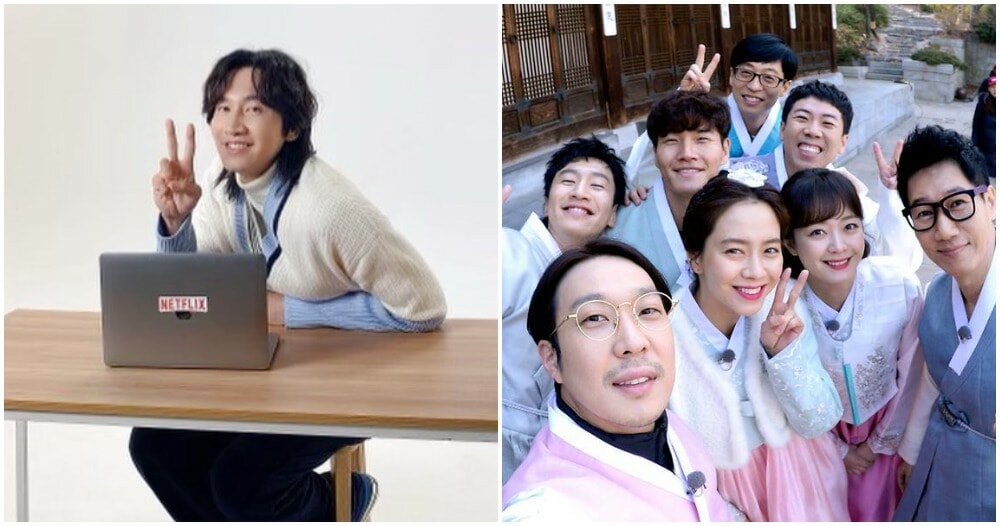 Most of us know of the South Korean variety show Running Man. It was one of the shows that blew up as the cast was really funny and it really helped to cheer us up during those gloomy days.

The variety show under SBS has been running for close to 11 years now and there have been changes made to the cast. However, I believe that next to Yoo Jae Suk, the second most-loved person is Lee Kwang Soo. The lanky man showed us a fresh kind of persona while being true to himself.

Soompi reports that Lee Kwang Soo will be leaving the permanent cast of Running Man and his last shoot with the show will be on 24 May. The reason cited is that Lee Kwang Soo met with an accident in February 2020 which has caused his right ankle to be fractured. Throughout the year, he has been going to rehabilitation sessions along with shoots as to not disappoint his fans.

However, it has been hard trying to maintain being in perfect condition for the very physically taxing variety show. After long deliberation and discussion with the producers and cast members, Lee Kwang Soo decided to resign from the show.

SBS has issued a statement and said that they respected the actor’s decisions.

“The “Running Man” members and production team will also cheer on Lee Kwang Soo, an “eternal member.” Thank you.”

Thank you for all those funny moments that you have given us, Giraffe Kwang Soo! We hope to see you in other projects in the future! 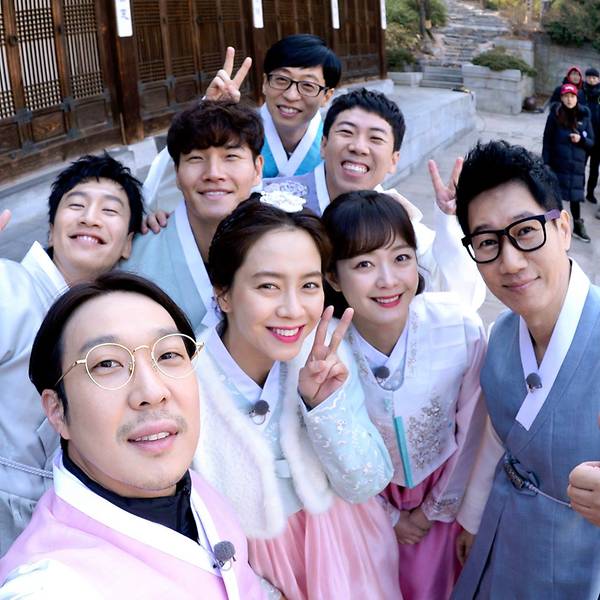 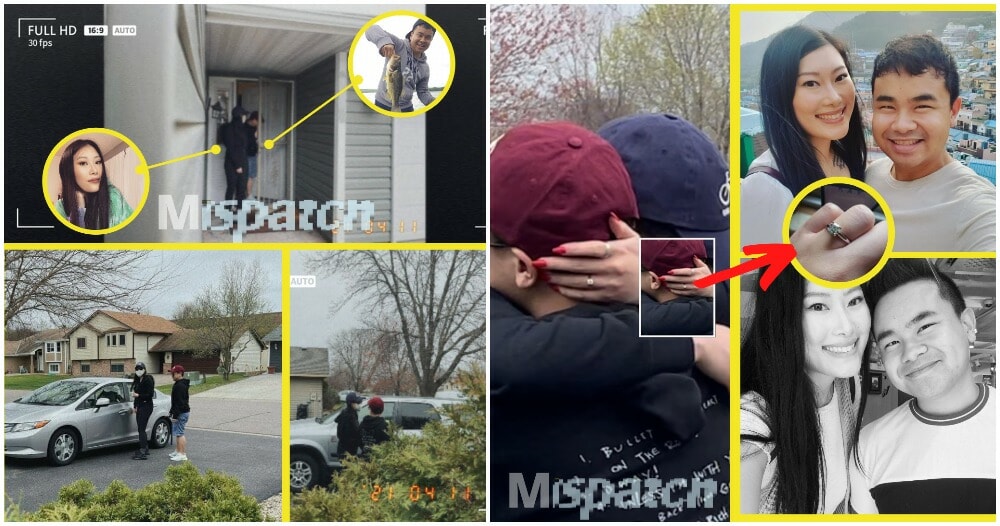