Controversy and tech issues are kind of a norm to the mobile phone industry. From easily bendable phones to explosive batteries, each year there will always be at least one issue that rises from the competitive scene. 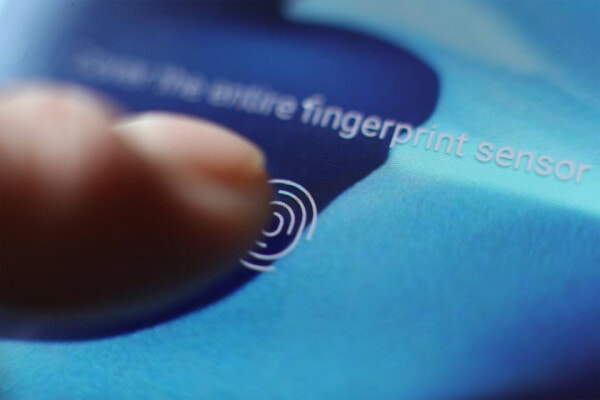 From the looks of it, we have another issue on our hands and we would like to advise owners of the Samsung Galaxy S10 to only use official accessories, especially screen protectors. This issue was highlighted in a report by The Sun when a lady discovered that anyone could gain access to her Galaxy S10 after she fitted it with a cheap screen protector she bought on eBay.

According to Soya Cincau, Samsung has already warned users previous about using unofficial, scratched or even dirty screen protectors as it may lead to the fingerprint sensor not to function properly. The tech giant, however, as released a statement that they are currently investigating the issue and will be releasing a software patch in order to fix the matter. 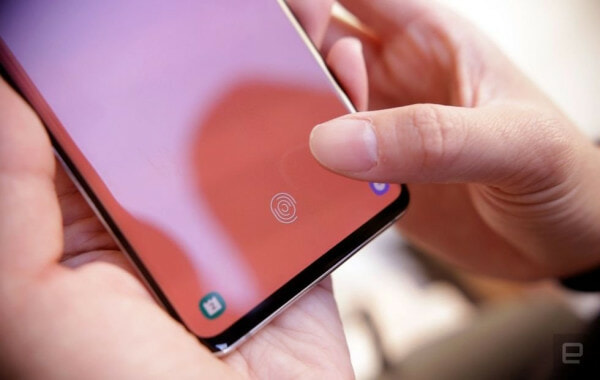 In addition to the case experience by the lady, another owner shared a video on Twitter where she placed a transparent phone cover on the screen to easily unlock a phone that was not hers.

Again, we would like to advise any Galaxy S10 and Note 10 users out there to be mindful when using unofficial screen protectors as it will increase the risk of your phone to be vulnerable. It is best to buy the original one while you wait for the software patch to be released from Samsung. 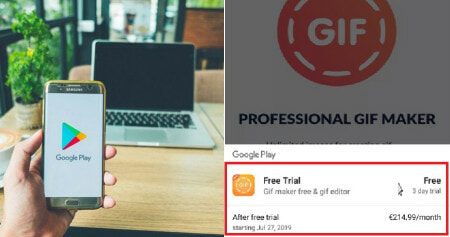