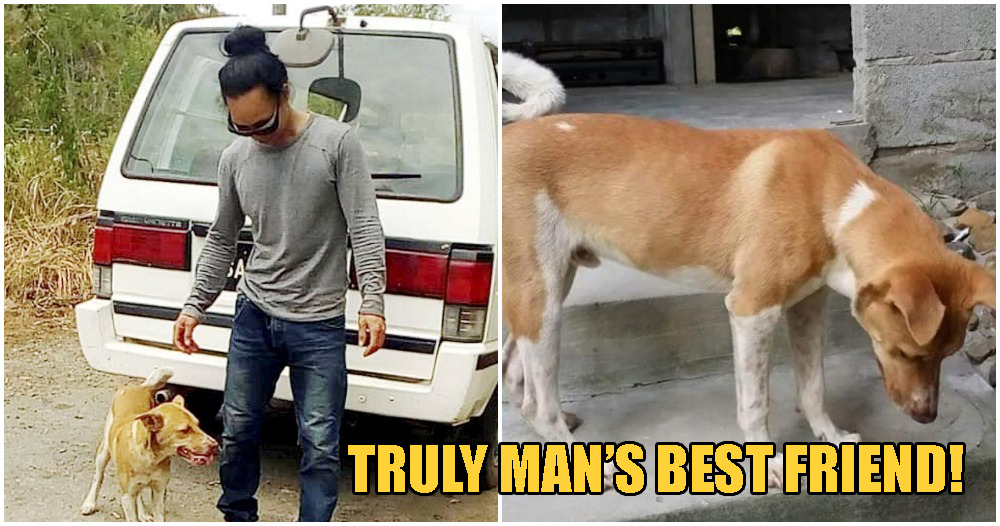 We’re Day 22 into the Movement Control Order and almost every day, we’re reading news about people defying the MCO for no apparent reason. These selfish people purposely break the law and pretend to be surprised when they’re arrested. In the midst of hearing these stories, here’s a man who went the extra mile (literally!) to avoid spreading Covid-19 DESPITE not showing any symptoms!

Alixson Mangundok, 34, walked 120km from Kota Kinabalu to his hometown, Kota Marudu as a precautionary step. Speaking to Berita Harian, Alixson told, after landing at Kota Kinabalu International Airport from Japan on the 25th of March, he immediately went to the hospital for a health screening.

“Although the results did come out and showed no symptoms, I took precautions and finally decided to walk from Kota Kinabalu to Kota Marudu.” 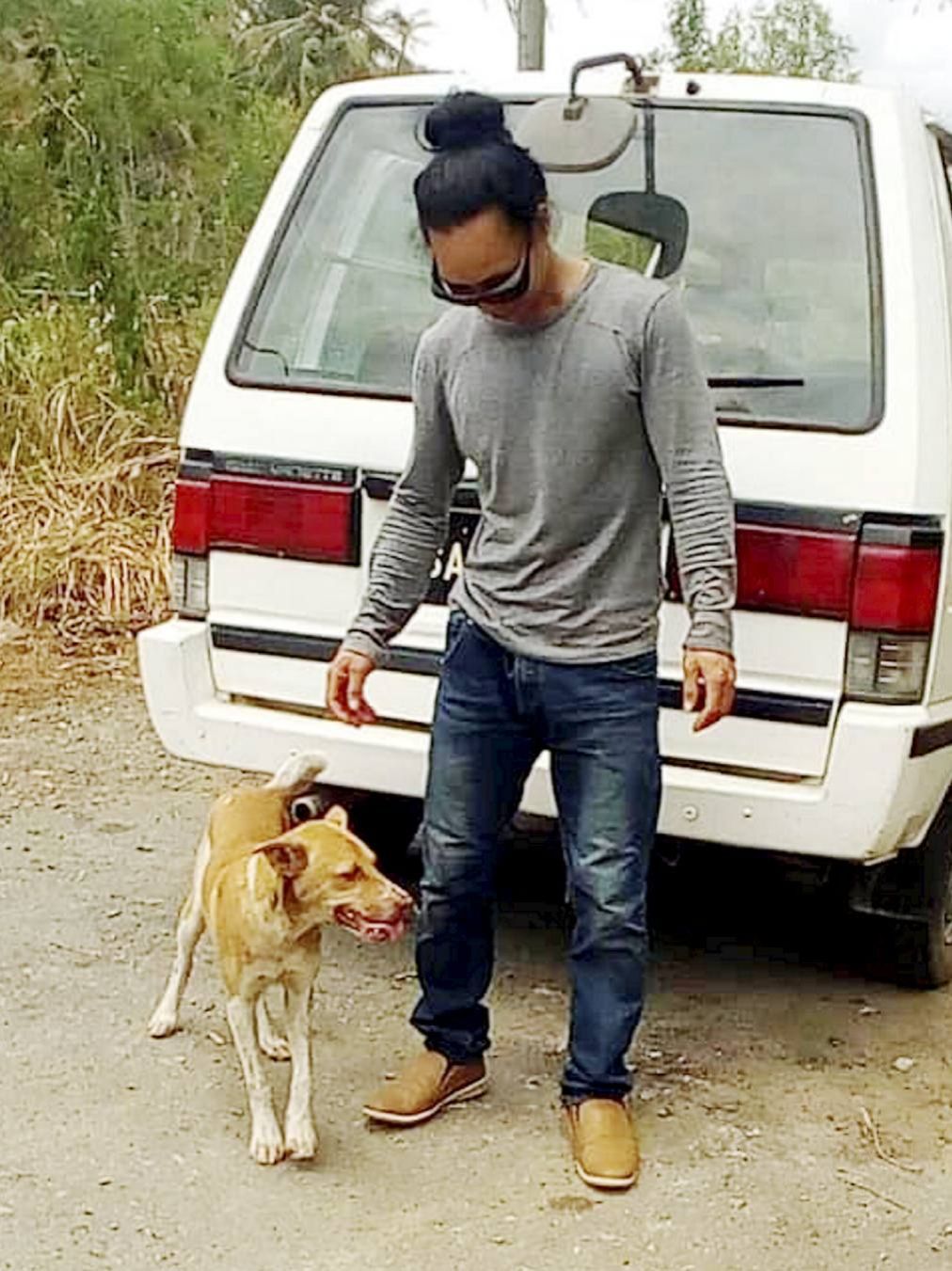 The Star reported that he started his journey on the evening of 26th March and reached Kota Marudu on the 28th March. Even upon reaching Kota Marudu, he self-isolated and lived alone in his father’s farm with his dog. Alixson explained that while waiting for the screening results, he was worried to approach anyone. At first, he was told that he needed to be quarantined at the centres but later he was assured that he could self-quarantine at home.

“To avoid any risk to anyone, I decided to walk to Kota Marudu because I am used to walking for kilometres and days from my time hunting and farming,” he said. 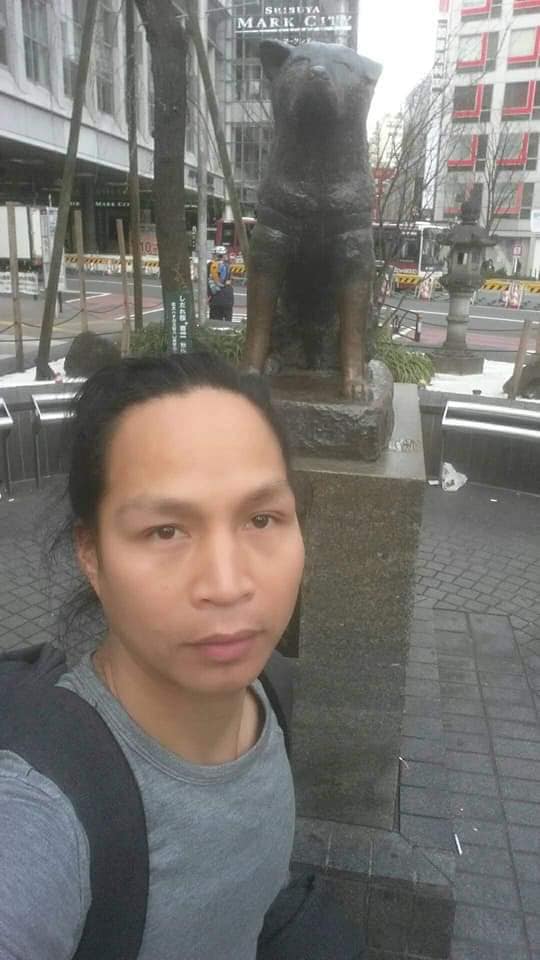 I know, what’s everyone thinking, where did the doggo come from? Well, he just came across the dog, Hachiko (after the Japanese Akita dog known for its loyalty), when he was walking across Luyang and the dog followed him since! Throughout their journey, they would just sleep and take shelter at any bus stops. Along the way, as he passed roadblocks, he had to reassure the authorities that he wasn’t joking and presented all the necessary papers. Although the police offered to hail rides, he didn’t want to trouble anyone as he didn’t want to abandon Hachiko and also didn’t want to pose any health risk. Alixson considers Hachiko to be God’s blessing.

“I think Hachiko was sent to take care of me throughout my journey from Kota Kinabalu to my hometown.” 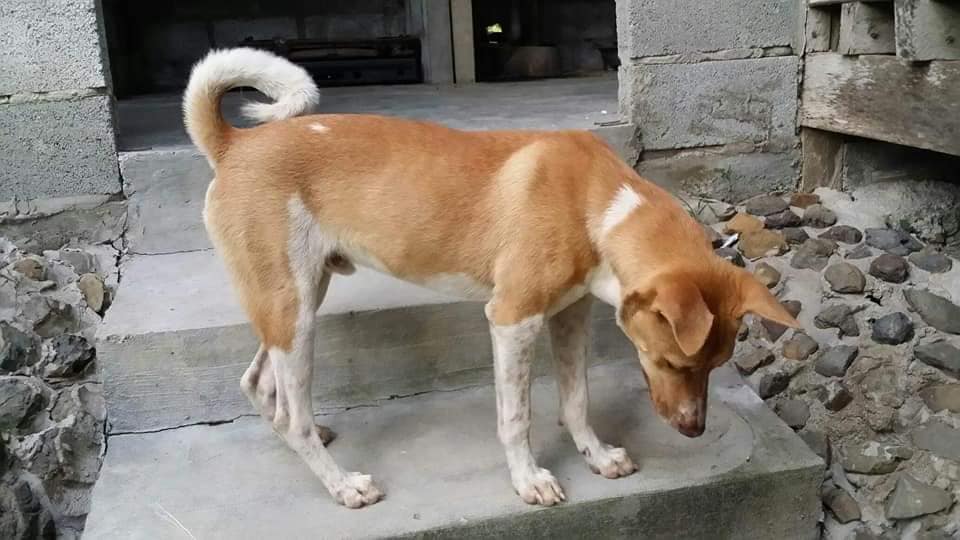 After his first screening came negative, he underwent a second screening at Hospital Kota Marudu, Alixson is still self-quarantined in his father’s farm. The father of two still hasn’t even met his parents and children yet.

Although walking 120km may seem a little extreme, kudos to Alixson for his responsibility in his quick actions by getting a health screening and self-isolating. We hope more Malaysians would take him as an example of what should be done upon your return from an affected country. 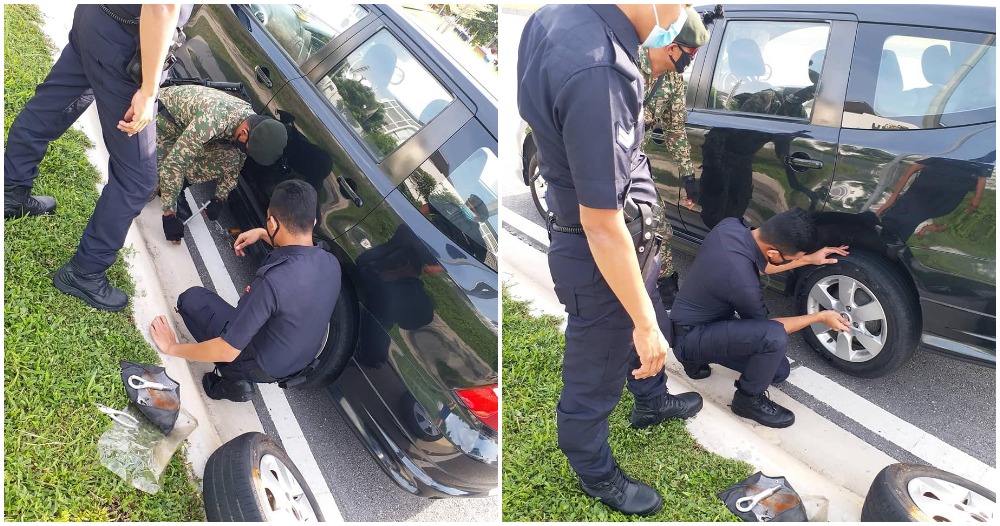