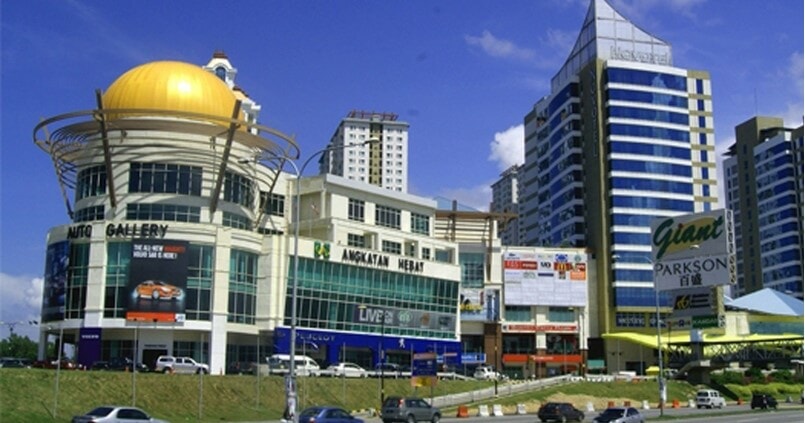 If you’ve been to Sabah, I’m sure you would have at least paid a visit to their largest mall, 1Borneo Hypermall, which is located in the fastest growing sector in the state. However, things are not looking too well for them.

This is because they have failed to pay their electricity bill amounting to RM9.3 million, which has caused their power supply to be partly cut off. This amount had been accumulating for the past 10 years, according to The Star. So long!

Today (June 27), Sabah Electricity Sdn Bhd (SESB) disconnected the power supply to the mall’s air-conditioning system early in the morning before it opened for operations, but left the lights on for the sake of the employees and shop tenants. 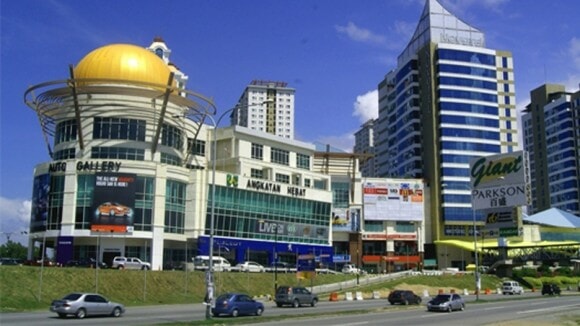 They said that they will only reconnect the air-conditioning system once the management of the mall settles the minimum fee of less than RM1 million, which they had agreed on prior to the supply cut.

The bill had been outstanding for over a year and SESB said that they had given the mall’s management ample time to settle it.

Meanwhile, the management company of 1Borneo Shopping mall had expressed their displeasure with SESB for exposing the matter to the public. They said that this had caused the mall to lose their reputation and disrupted their efforts in trying to get the money needed to make the payments. 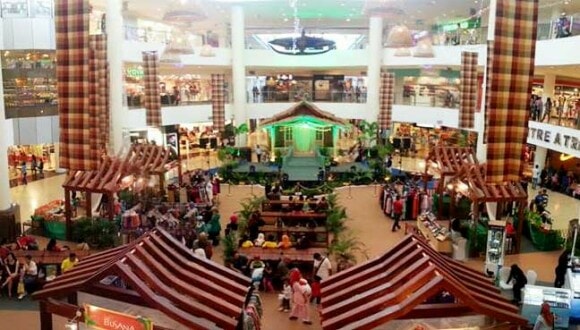 According to Free Malaysia Today, KK Tham, Global Group of Companies operations director, said he was appalled when he read SESB’s statement which was published in the papers yesterday (June 26).

“When this news broke, I received numerous calls from the peninsula, from overseas, asking me about this,” he said.

“All these people are potential investors whom I have brought here and they are concerned that the mall will have power supply problems soon.” 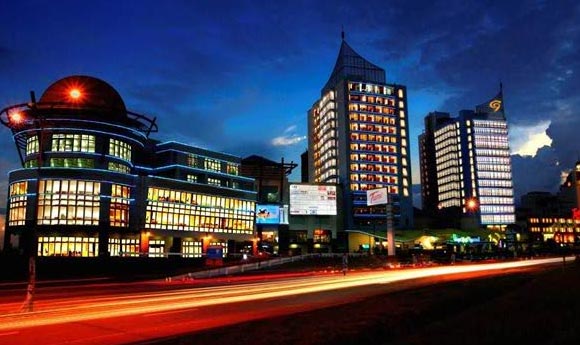 He added that this had not only tarnished the image of the mall, but also Sabah as a whole, and claimed that foreign investors who used to be interested in Sabah were now pulling away. Oh no!

Tham then urged SESB to reconsider their decision.

“What more, think about the feelings of Sabahans as a whole because this action will have a bad impression on the local economy,” he said.

How did they let their electricity bill accumulate up to RM9.3 million? What do you think was the cause? Let us know in the comments below! 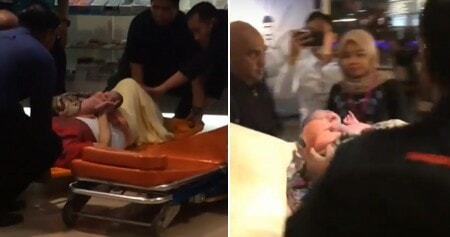