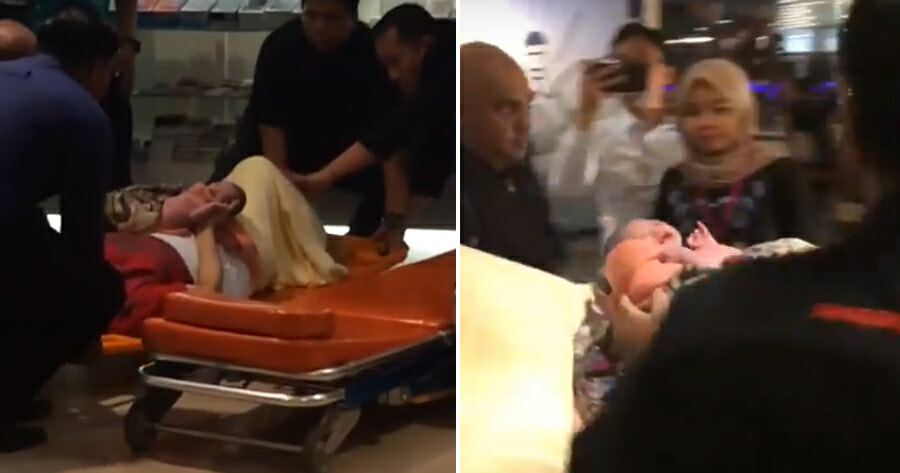 Once in a blue moon, any ordinary person would get the opportunity to witness something bizarre on a normal day. This was true for a student who heard some screaming in a local mall and discovered someone who greatly needed his help.

The 20-year-old had stumbled upon a pregnant woman lying on the floor and about to give birth. She was screaming in pain when he found her at 10.30am today (June 14) at The Intermark Mall on Jalan Tun Razak. Oh no!

The A-level student had rushed over immediately to help the woman, followed by three other passersby. One of them offered the woman a tudung so that she could maintain her dignity and modesty. That’s nice!

“I saw a young woman, who could easily be Malaysian or Indonesian, lying on the floor and realised she was about to give birth,” he told Malay Mail.

A video of the incident was also uploaded on YouTube.

The student said that he called the ambulance while holding the head of the mother-to-be in attempts to make her feel more comfortable, while a young woman, one of the other three, searched for help from the security guards in the mall.

Before the ambulance could arrive, the woman gave birth to the baby who was delivered by a man in a green shirt. It is unknown if he was a doctor, but he had disappeared immediately after delivering the baby. 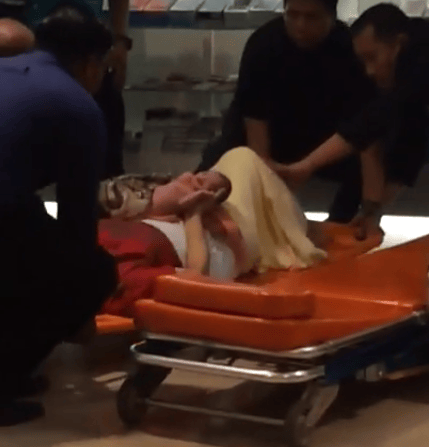 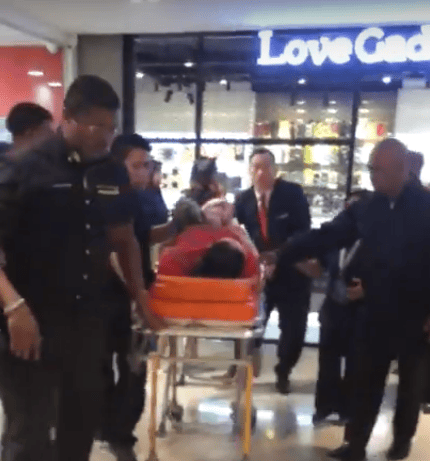 “A man in a green shirt helped deliver the baby, I’m not sure if he was a doctor but he helped with the delivery and put the newborn child on her chest – he was an angel.”

“After he delivered the baby, he left just like that — the whole thing happened so quickly,” the 20-year-old added. Thank you mystery man!

The ambulance then arrived 15 minutes later.

The young man then said that in the midst of all the commotion, he did not get the chance to find out the gender of the baby, but added that the baby was healthy.

“It was such a smooth delivery, the mother didn’t even scream while she was giving birth,” he said. 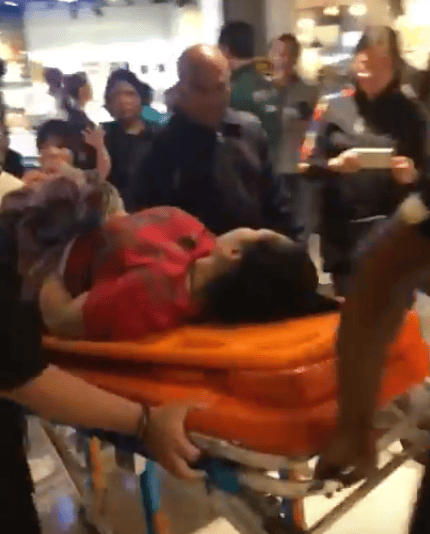 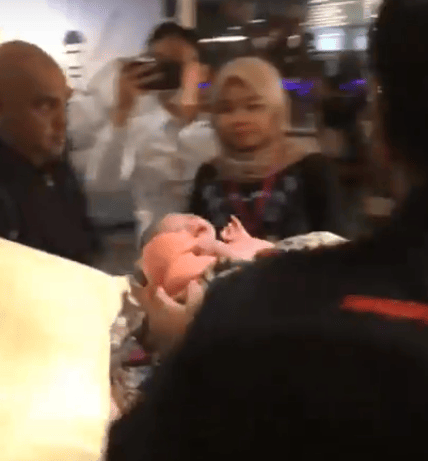 That was a brave and decent move by these four strangers who came to the woman’s aid. Thank God it was a safe delivery! What would you do if you found yourself in a situation like this?