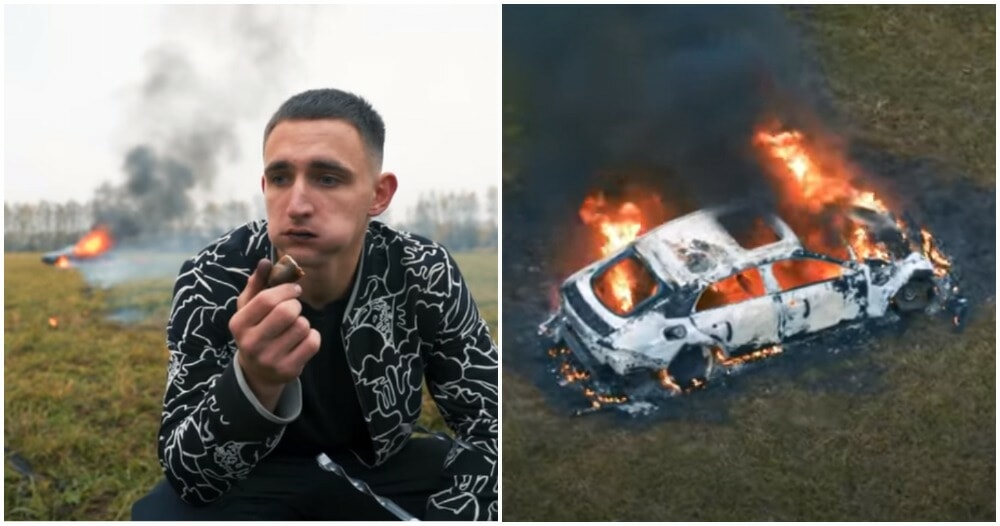 Most of us will sigh and feel like crap when our car starts giving us problems especially when it’s near the end of the month.

This Russian YouTuber was extremely annoyed by the fact that his RM696,000 car was giving him problems. His solution to the problem is one that is quite extreme; burning the car. 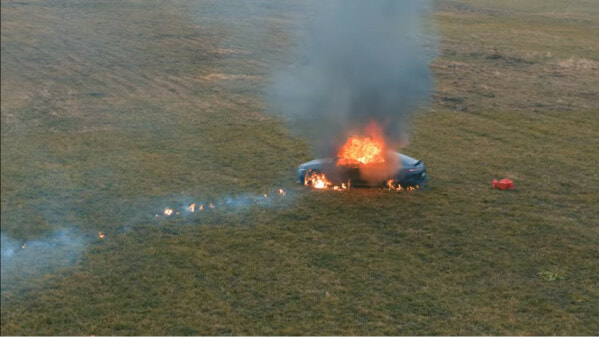 Mikhail Litivin, a Russian vlogger and YouTuber uploaded a video on 24 October with a Russian title that says “Burn Burn Clear” when directly translated. In the span of six days, the video garnered 13,500,000 views as of the time of writing.

The vlogger bought the car 10 months ago and he claims that it always gives him trouble, reported VC.ru. He had only clocked in 15,000KM on that vehicle and in the 10 months, he had to send the car to the service centre about four times. 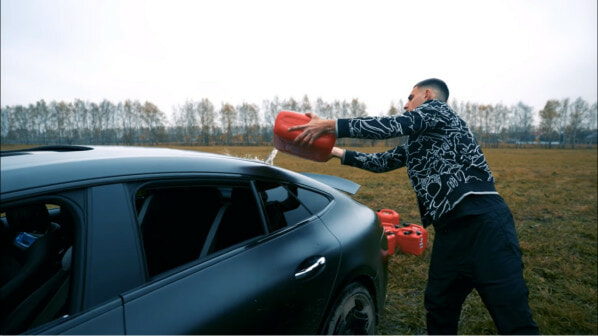 However, the service centre allegedly wanted to charge him for the repairs so he had to get his repairs done at a friend’s workshop.

Fed up with the money that he has to fork out, he decided to drench the car in petrol before setting it on fire at a clearing. He was pictured to be enjoying some sausages while the car burned in the background. At the end of the video, we can see that the car was already burned to smithereens while he left the clearing in an old car. 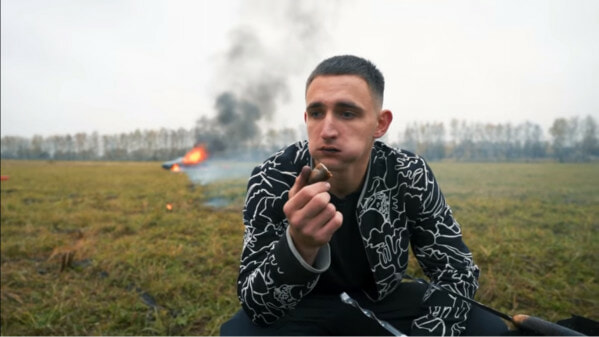 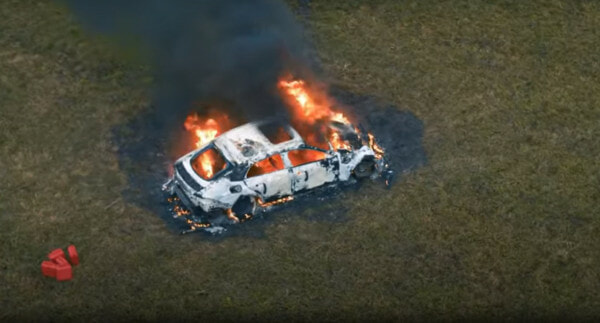 Well, we definitely think that this is a waste of money! He could have traded the car in and gotten a lower-range car for his loved ones or himself! What do you think about this?

Also read: 27yo Malaysian Explains Why Driving An Old Proton Saga Is Better Than Buying A New Car 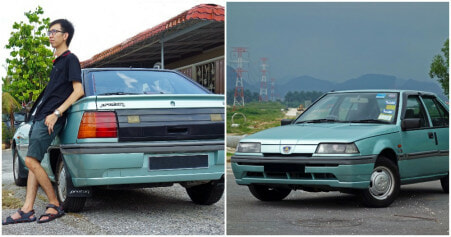