Driving an old car is not something to be ashamed of and this man will tell you why.

In a Facebook post that has gone viral, Ken talks about his experience driving an old Proton Saga in 2020. 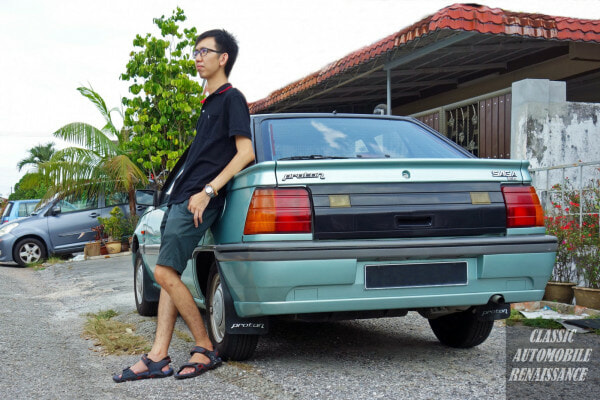 The old car in question is a 1999 Proton Saga Iswara 1.3 Aeroback and Ken has been driving it daily for three years ever since graduating from university.

“Is it time to sell this old Proton for a new car that is more suitable for someone of my age? Not yet.”

On the contrary, the upkeep for Ken’s car per month would be around RM300, inclusive of fuel, maintenance and any random repairs. In a year, that would be RM3600 per year. Of course, it doesn’t need to be repaired every single month so those are the months that he can save up more. 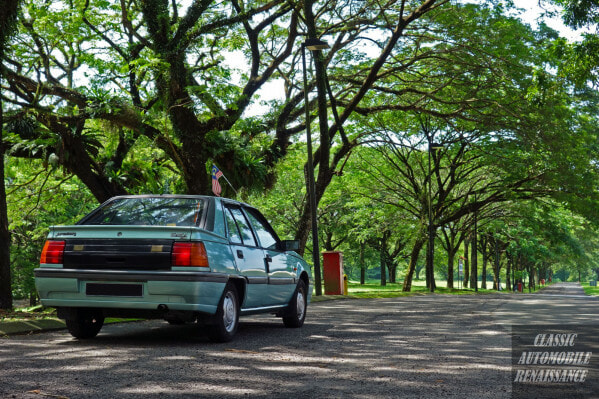 Ken shared that in the beginning when he took over the car, he got quite a lot of negative comments as the car was in a poor condition before he restored it. Many people at that time advised him to buy a new car instead of wasting money trying to fix the Proton Saga.

“It is a good thing that I didn’t listen to them or else I would still be paying at least RM500 per month for the 9 years car loan installment at this moment.”

“I haven’t even include the costs for fuel and the yearly insurance costs which isn’t cheap for a new car.”

Ken then asked the million-dollar question,

“Why spend so much per month to pay for a new car that I use as a daily point A to B transport?” 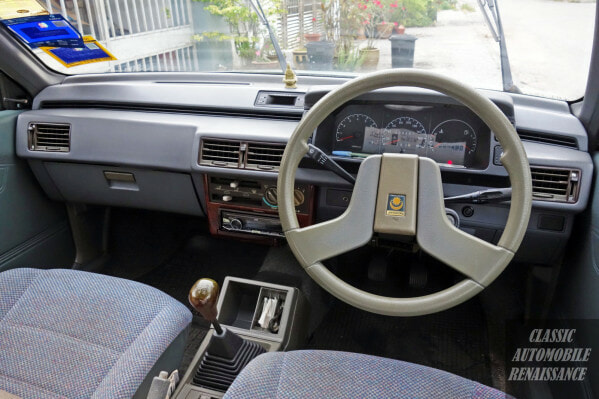 “Instead of tying myself up under a loan commitment, I’m better off driving this old Proton Saga and saving up all the extra money per month. What I can get with the extra money would be flexibility as it can be invested, given to family, saved up for the future, for a property, etc.”

“Obviously compared to my peers, I look like the poor sad guy who drives an outdated Saga that was a hand-me-down when others are driving shiny brand new cars with the latest technology.”

“Some will even say that I am risking my life because of the poor safety features in this car.”

Ken told World of Buzz that he is not alone in this as he had convinced his friend to keep his old Proton Waja as well. It has been four years but his car had been serving him very well. Sometimes there will be some major repairs but generally, it is mostly normal wear and tear maintenance. 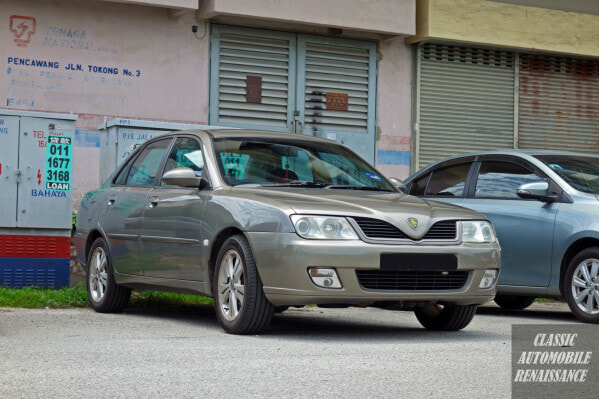 Ken says that he is not a financial expert but he would like to say the following to millennials and people who have just started working.

“Do not overspend or exert your spending budget for the sake of being trendy or to impress others. Ask yourself deep down if that is really what you want before you spend on it.”

“I think if this mindset is applied properly, it will help a lot in personal finance management.”

Also read: This M’sian Man is Driving 25,000KM to Germany So He Can Marry The Love of His Life