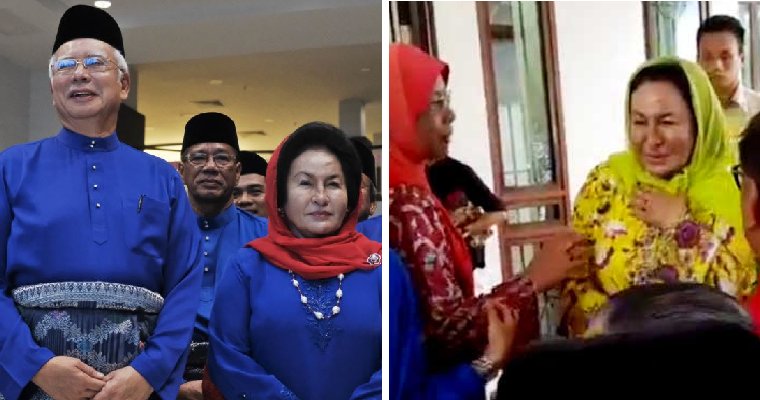 Former prime minister Datuk Seri Najib Razak and his family have been under close scrutiny ever since the Barisan Nasional (BN) government was toppled in GE14 nearly two weeks ago. They were under the spotlight after raids were conducted on various residences linked to Najib and family over the past week. 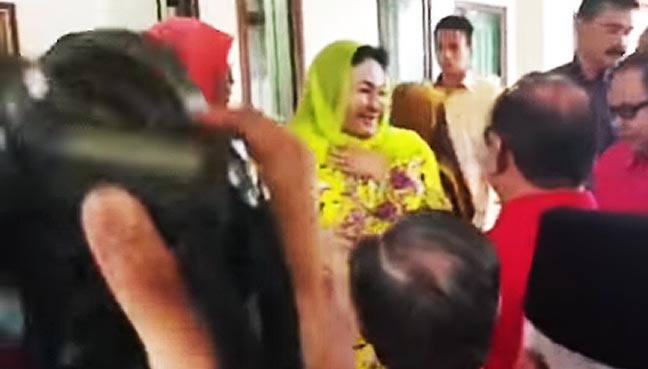 Shocking news of five Black Marias carting away truckloads of luxury items, cash and jewellery was also reported by the media. Datin Seri Rosmah Mansor said that this news has caused their family to be the target of public vilification even though they were not charged with any crime yet.

After keeping a low profile for a while, the former first lady has recently spoken out. In an exclusive interview with Malay Mail, she said that she is still relaxed and remains optimistic that all this will be over soon so that she can have a normal life. As normal as possible for a life in politics! 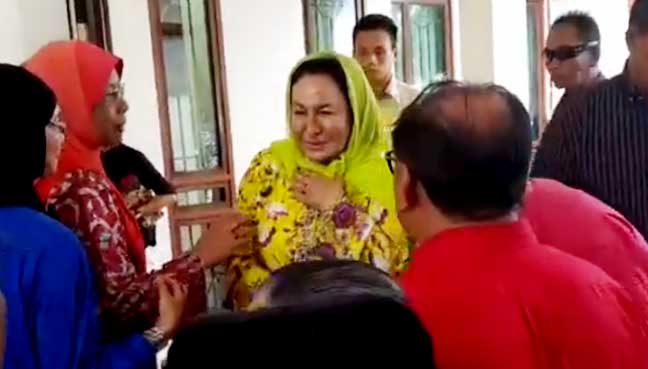 “We are taking it quite well. I think we’re quite relaxed, being a family of politicians. This is just one of those trials and tribulations, hazards of being in politics. It’s another life, but I’m not complaining,” she said.

“I’m not asking for this kind of life, but it’s a much more relaxed life when I can do my thing. When I feel like sleeping, I can sleep. When I feel like waking up, I can wake up. But I would like this to be over as soon as possible, because we want to move on with our lives.”

Rosmah says she does not mind that former allies have turned against her since the election, saying that this is to be expected. “It’s normal in politics. When you’re up, everybody adores (you), but when you have problem, it is expected. It is just part and parcel of life. I don’t mind. It’s OK. Everybody has got their right about what they want to say,” she explains. 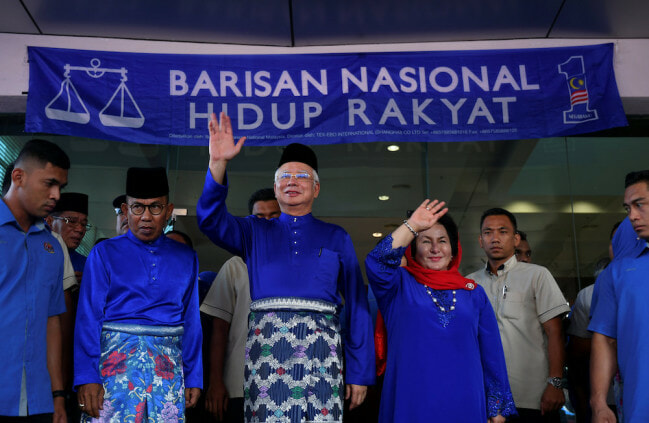 However, she has reminded the authorities to treat them with courtesy even when doing their job, adding,

“I can take all the pre-dawn raids. I understand. I believe that a person is innocent until proven guilty. We have to be treated like normal human beings with the right to dignity.”

Najib is currently being investigated under Section 4(1) of the Anti-Money Laundering and Anti-Terrorism Financing Act (AMLATFA) 2001. If convicted, he could be jailed up to 15 years and fined not less than five times the sum or value of the proceeds of an unlawful activity or instrumentalities at the time the offence was committed, or RM5 million, depending on whichever is higher.

Looks like her motto is keep calm and carry on! 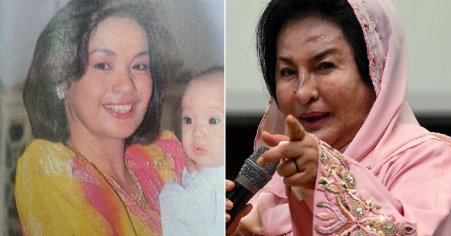