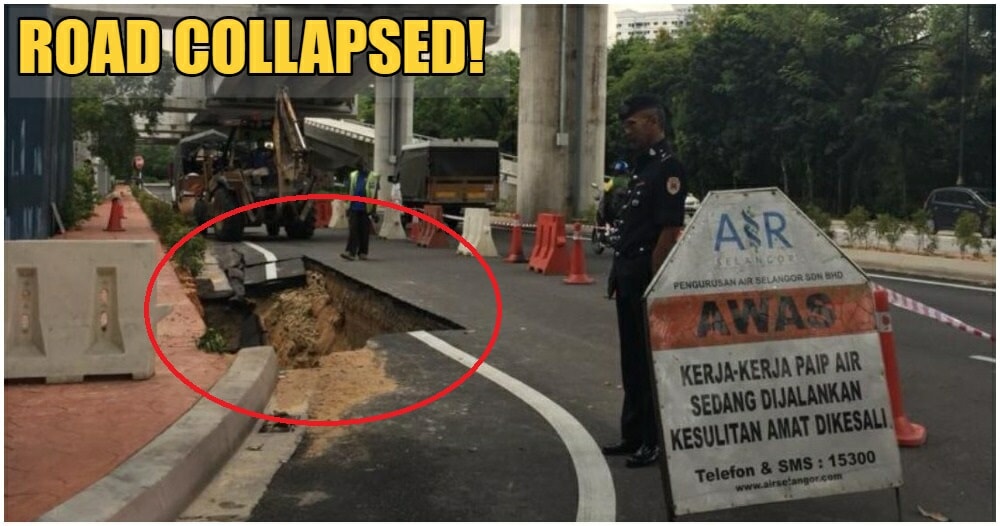 A burst pipe has caused a part of a road in Bandar Utama to collapse!

So, today afternoon (18 October) a pipe burst near First Avenue junction in Bandar Utama and caused 3 metres of the road to collapse. 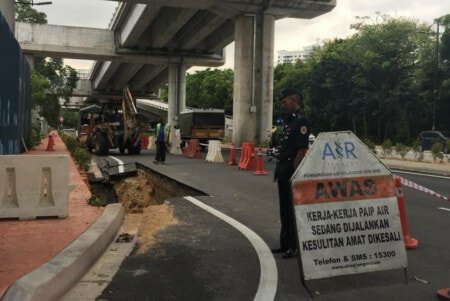 Other than that, it has also caused a very brief power cut in a nearby office tower, reported The Star. The power was cut because they were scared that it will cause a power trip. So, during that brief period, the employees in the building gathered in the lobby for about 15 minutes.

An office worker told The Star,

“We came down because there was a power cut. We went back up shortly. We couldn’t see the burst pipe but the sunken road is visible.”

When reporters arrived at the scene, they found that the area that has collapsed has already been closed off. And as there were enforcement officers from the Petaling Jaya City Council controlling traffic, there was no traffic congestion reported. 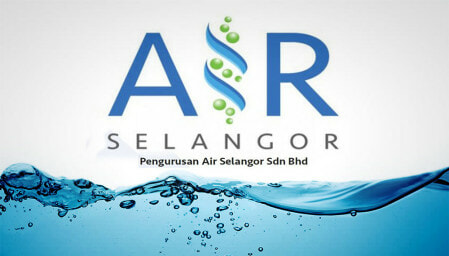 The burst pipe is visible from a hotel’s basement parking- with water gushing out from it. A spokesperson from Air Selangor has said that repairs are in progress and they will issue out a statement soon. You might want to check and see whether there is any traffic jam there before you head over.

Oh no! We hope that road repairs will be done quickly as it is now the weekend and that area will definitely be jammed up! 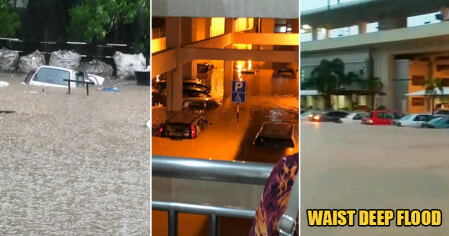