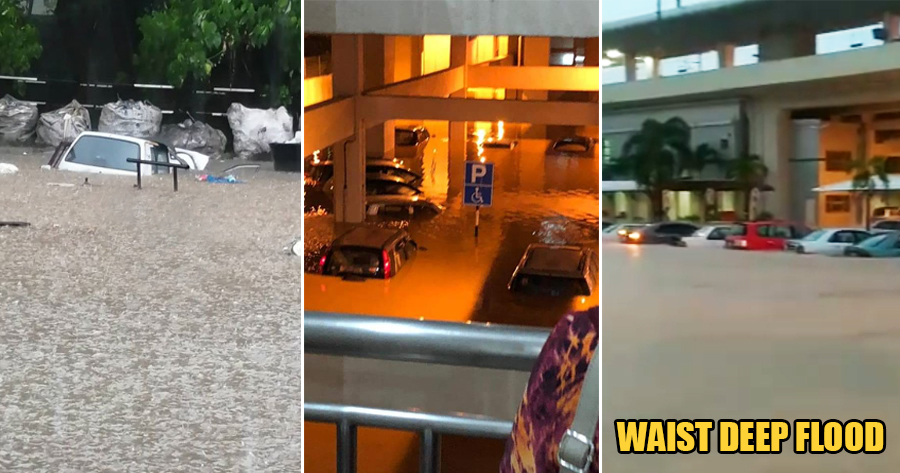 Yesterday (17 October), many areas in the Klang Valley experienced a heavy downpour that lasted about four hours. Water levels were especially high in Sungai Gadut, Senawang where many vehicles were left stranded in the flood.

The heavy rain that started at 3pm affected many people who had parked their cars at the Sungai Gadut KTM station. Water levels rose around the Seremban-Tampin road, Senawang Industrial Area as well, according to NST. 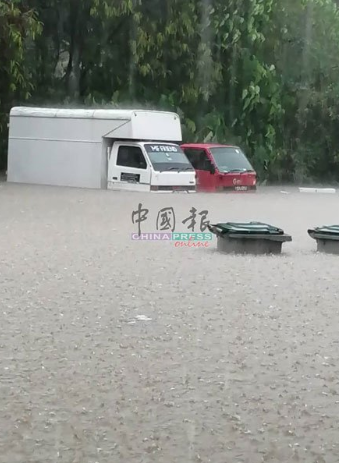 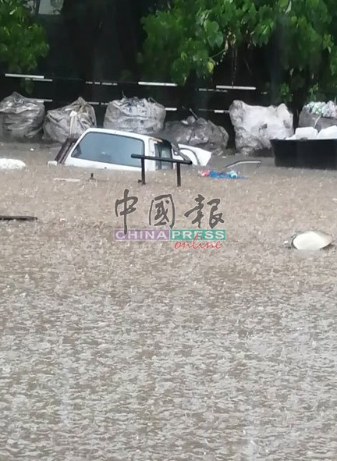 “Heavy rain this afternoon caused the Sungai Gadut’s water level to go up about one metre, trapping many vehicles,” he said.

“However, some of the vehicles were able to pass through after the water started to recede around 7pm,” he said when contacted here today. 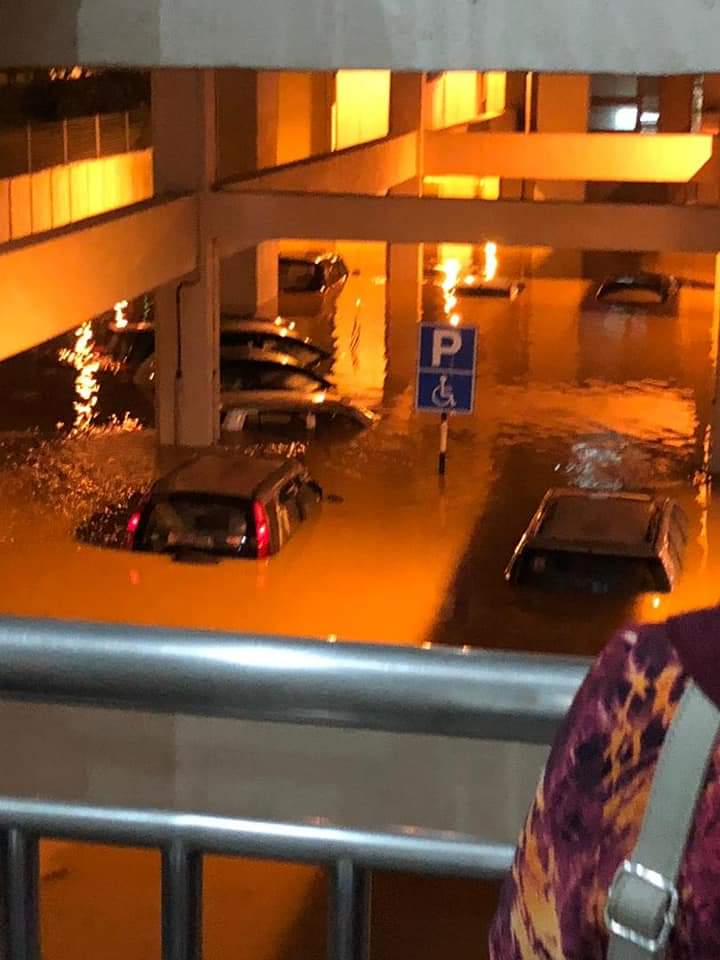 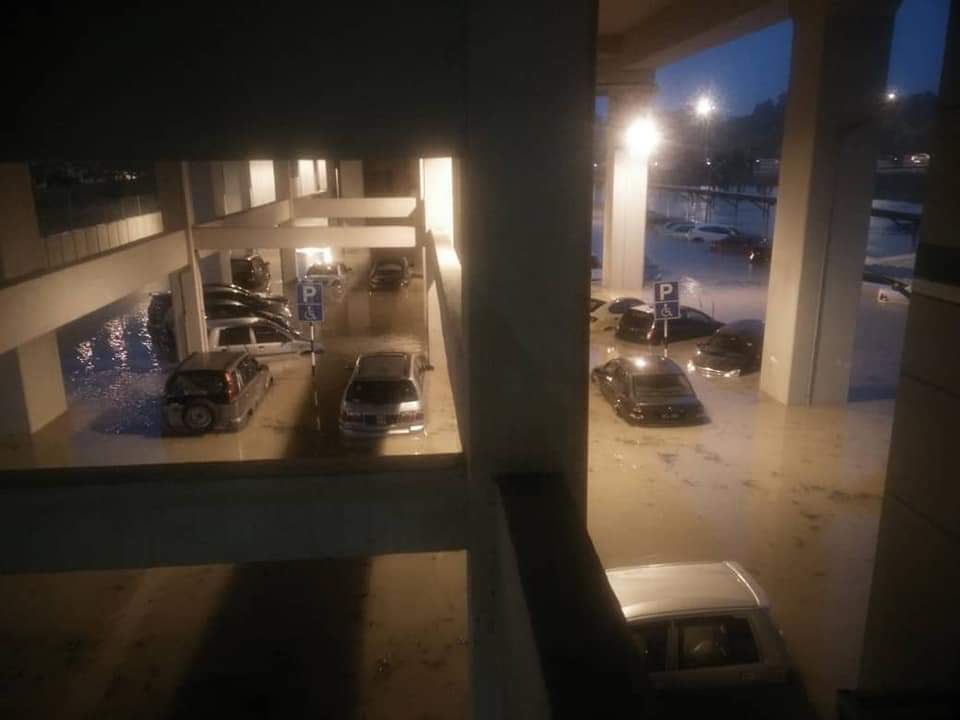 However, although commuters were able to take the train, those who had parked their car at the station’s parking lot could not go anywhere as the flood had partially submerged dozens of vehicles parked there. They could only wait for the flood to subside. 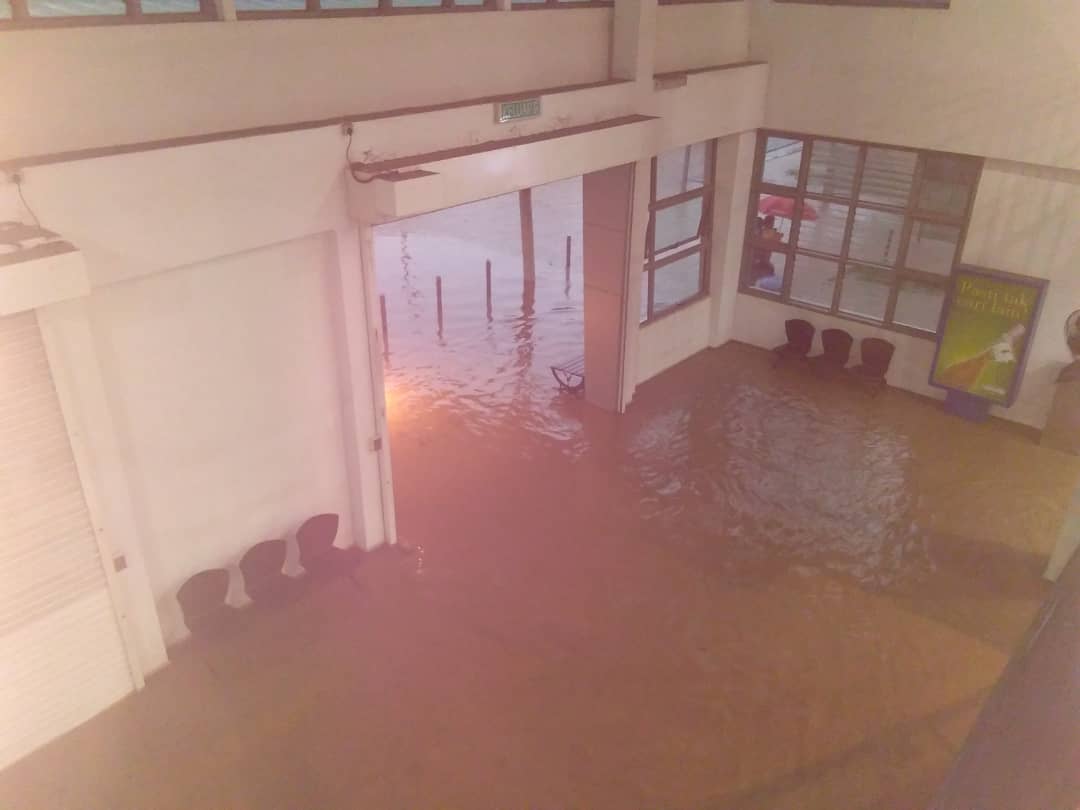 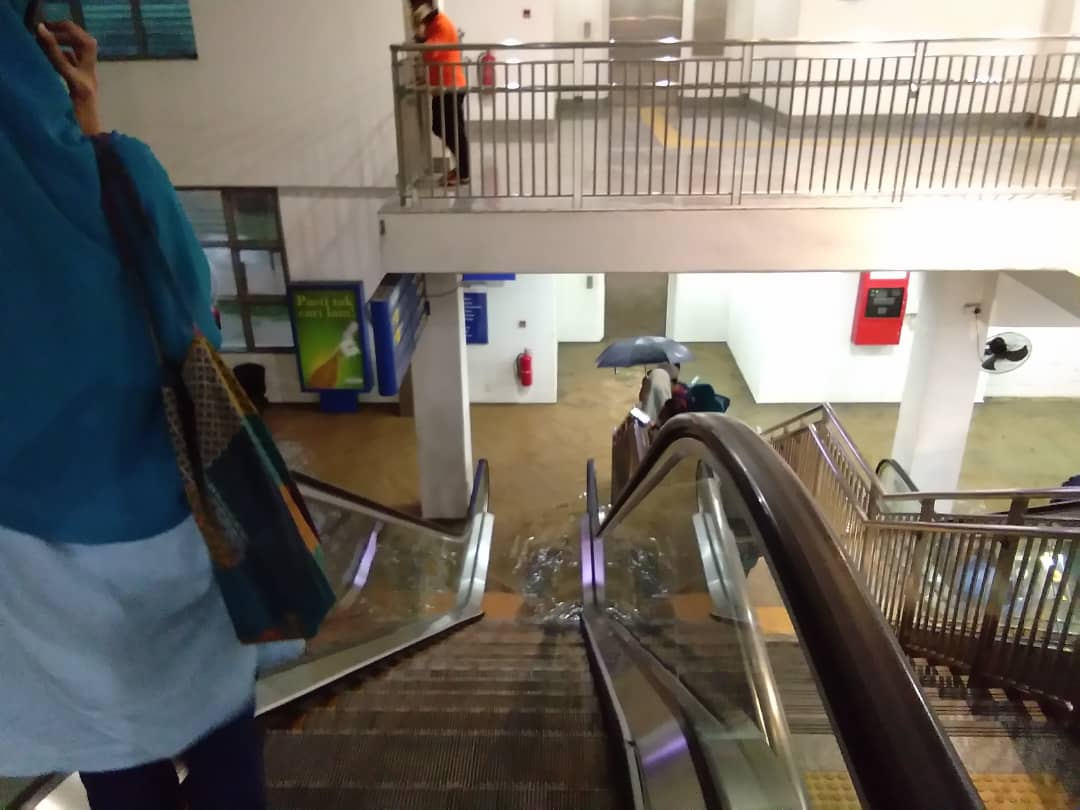 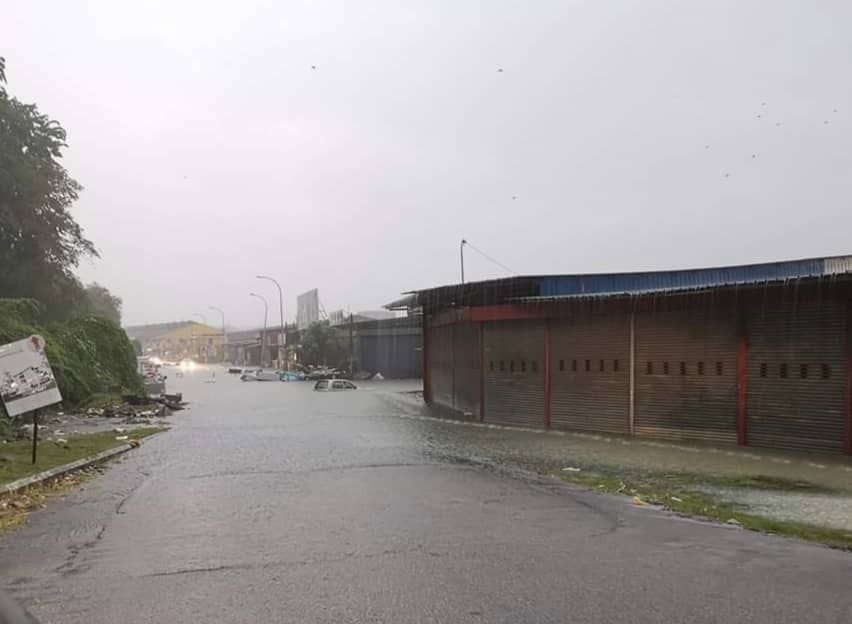 Here’s a video of the massive flood:

Posted by 我们是马来西亚人 We are Malaysians on Thursday, October 17, 2019 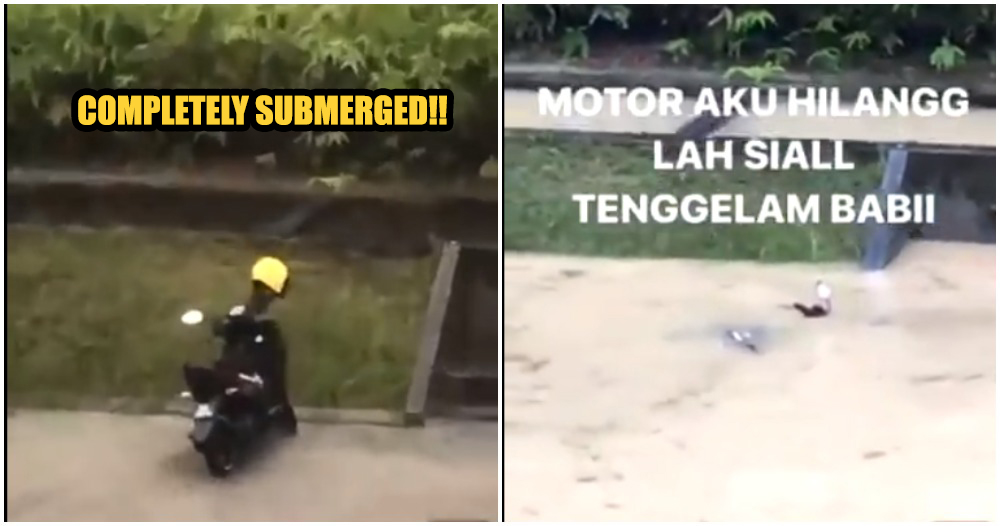