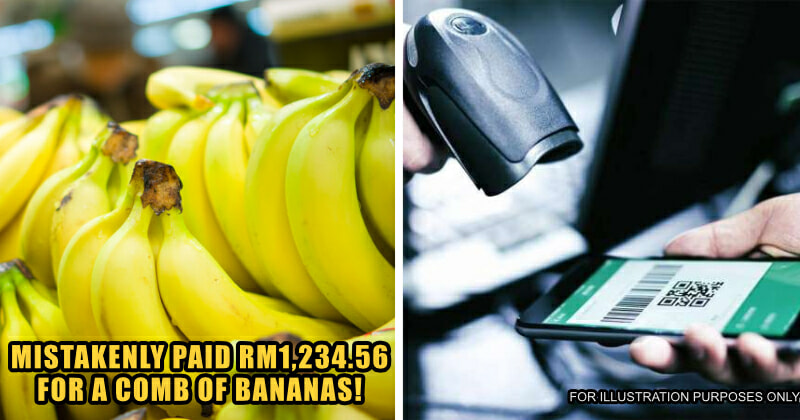 A 60-year-old man in Kelantan’s capital city of Kota Bharu had to file a complaint with the Ministry of Domestic Trade and Consumer Affairs (KPDNHEP) to get his money back after he mistakenly paid RM1,234.56 to a grocery shop for a comb of bananas. Say what?

As reported by Harian Metro, the man bought around 1kg of bananas at the grocery shop in Kota Bharu on 10 November 2021 and paid using an e-wallet application. The price was only RM7.30 but the man accidentally keyed in RM1,234.56 on the application when paying. He only noticed the error when he went back home.

The man then went back to the grocery store some time later but was informed that the shop has already changed owners. Hence, he ended up having to file a complaint to KPDNHEP to resolve the issue.

Kelantan KPDNHEP chief enforcement officer Azanizam Affendi Juri confirms that the ministry has since resolved the matter on Thursday (9 December 2021). He asserted,

“The victim filed a complaint with KPDNHEP last Tuesday with proof of the transaction. We then conducted an investigation in accordance to the Consumer Protection Act 1999.” 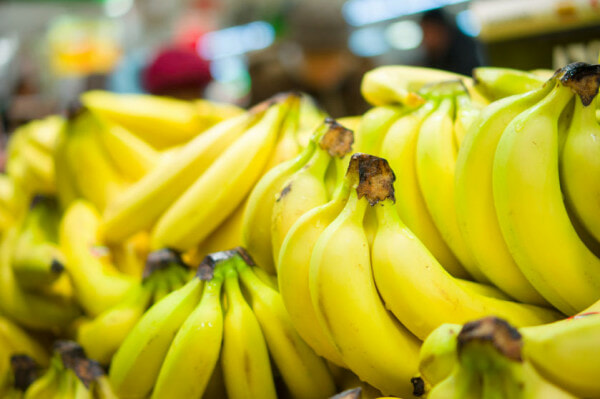 Discussions between KPDNHEP enforcement officers with the grocery store owner resulted in the latter agreeing to return RM1,227.27 back to the elderly man.

Azanizam then reminded consumers to always double-check before proceeding with making any payments. 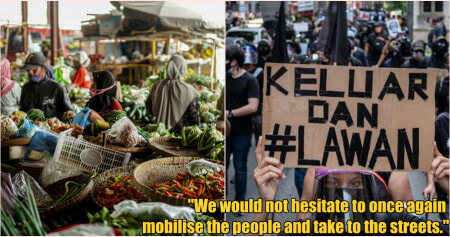