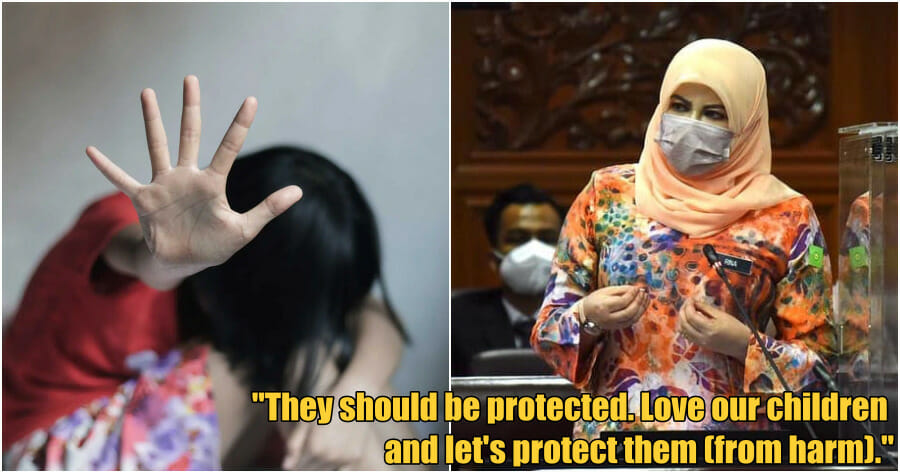 Although the internet has evolved tremendously, this also means that people now have ample ways of committing indecent acts whilst being untraceable.

Recently, it was reported that the sexual exploitation of children online is on the rise as more than 100,000 Malaysian-registered internet protocol (IP) addresses have been identified for involvement in child pornography in about 6 years.

According to Women, Family and Community Development Minister Datuk Seri Rina Mohd Harun, the data by the police revealed that 106,764 IP addresses were recorded from 2017 until August this year. 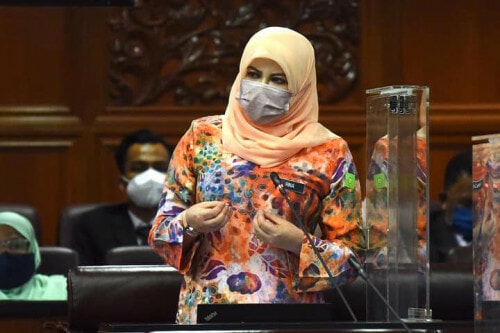 Speaking at the launch of a campaign against online sexual crimes involving children at a mall yesterday (September 4), Rina expressed her worries over the rise.

“My ministry views this trend as an unhealthy development, especially as it involves a vulnerable group since exposure to child pornography leads to sex addiction which can eventually lead to other sexual issues.”

She added that her ministry is using the campaign as an initiative to help and guide children, parents, and the community to deal with the current challenges posed by cybercrime.

The campaign’s 5 main objectives are to increase children’s understanding of using social media wisely and safely, to highlight the dangers of unmonitored social media usage and to raise awareness among parents and the public regarding the use of social media among children. Meanwhile, Rina also said a study by the National Population and Family Development Board found that parental control over their children’s Internet use is diminishing.

“So parents, let’s not be too complacent and neglectful, take the initiative and be more aware of what our children are surfing.”

In a Facebook post, Rina also said that children are our future, our responsibility and the leaders of the nation.

“They should be protected. Love our children and let’s protect them (from harm)“, she added.

What do you think of this statistic? Is it worrying? 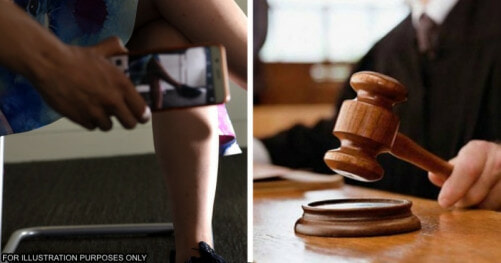