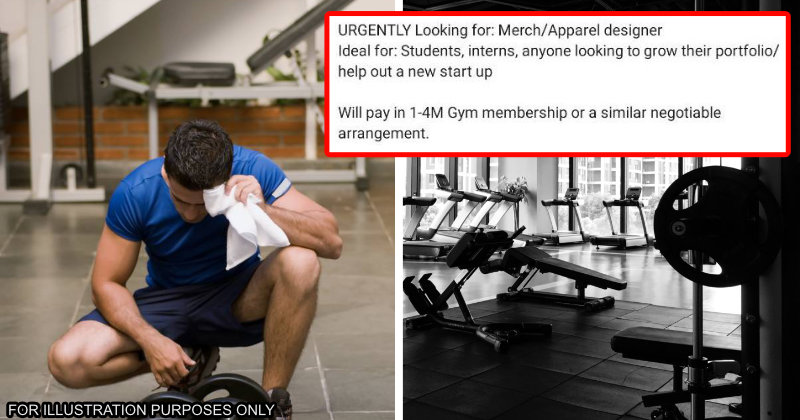 A vacancy listing in Singapore has caused quite a stir recently with many netizens questioning the ‘ridiculous’ remuneration package offered by the company. Get this. The job listing, which was for a merchandise or apparel designer will only pay potential employees with 1 to 4 months gym membership or a similar negotiable arrangement for the position. Say what?

Originally shared on Linkedin, a screenshot of the job listing was posted on the r/singapore subreddit on the social site Reddit by Reddit user u/thepecansandies_ on 31 July 2021.  The poster asserted,

“So I was scrolling through Linkedin and saw an advert for a job which pays in gym membership. Is this even legal?”

The job listing stated that the company is urgently looking for a merchandise/apparel designer and that the job is ideal for students, interns or anyone looking to grow their portfolio and help out a new start up. Furthermore, the company is offering up to 4 months gym membership or a similar negotiable arrangement for anyone interested.

However, the job listing did not specify whether the opening is for a full-time position, an internship or just a one-off design job. The original poster then clarified in the comments that the company is an established boxing gym in Singapore.

The reaction towards the job listing was mostly negative by Reddit users commenting on the post with many questioning the remuneration package. One commenter said,

“If you can’t pay a proper salary, you shouldn’t run a business.”

Another commenter conveyed a similar viewpoint, suggesting that the remuneration package bears no actual cost for the company. The comment read, “Went to search and the company is a gym lol. Basically you are working at no cost to them.”

One commenter who happens to be a designer said that the remuneration package is unacceptable given that it is from an established fitness oriented company that just recently opened a new branch. The comment asserted,

“As designers, we are slowly teaching our students and juniors to avoid accepting gigs that pays in ‘exposure’ and buzzwords like ‘good for your portfolio’, as this severely degrades the overall industry’s pay, further demeaning people working here and could also hamper their future salary progression, as there are employers who base your salary on your previous job.”

There are also comments that defends the vacancy listing especially if it is just a one-off job. Furthermore, some even argued that this is better off than what many companies offer. One such comment reads, “Consider it a barter trade. Poster is probably from the gym and is looking for a graphic designer to do some artwork.’ 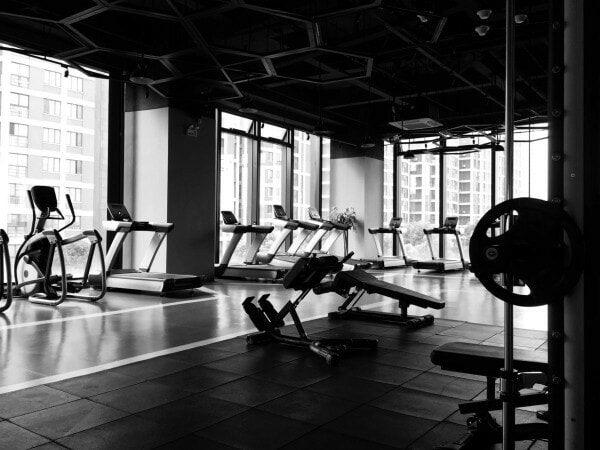 What do you guys think of the job listing by the Singaporean company? Share your thoughts with us in the comments. 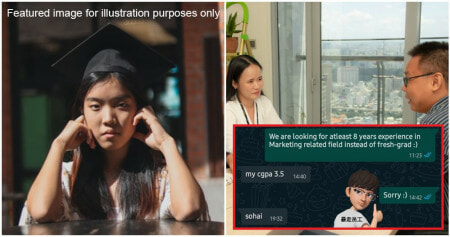