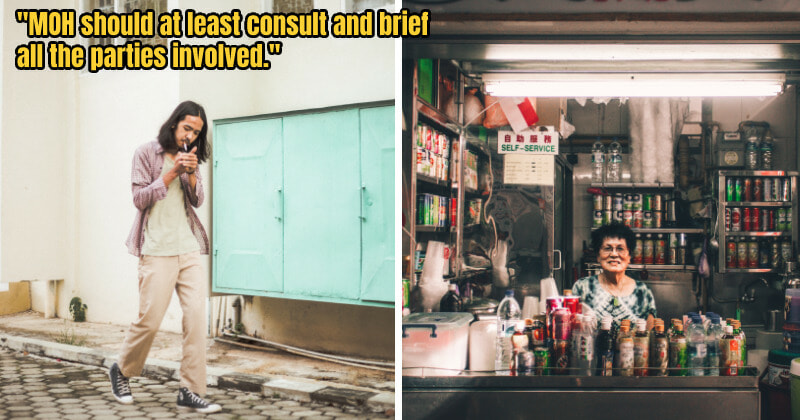 Retail businesses are raising concerns as the Parliament Special Select Committee (PSSC) has not consulted them regarding the proposed Control of Tobacco Product and Smoking 2022 (GEG Bill).

The Malaysian Singapore Coffeeshop Proprietors’ General Association (MSCSPGA), Malaysian India Restaurant Owners Association (PRIMAS), and Malaysian Muslim Restaurant Owners Association (FSGMAM) gathered and held a press conference on 22 September. “Until now, we have not been consulted on the GEG Bill nor received any briefing on the implementation of the proposed measures that were reported in the media,” said Mr. Wong Teu Hoon, the President of MSCSPGA. The association supports MOH’s notion to reduce smokers among Malaysians but believes that MOH should at least consult and brief all the parties involved. 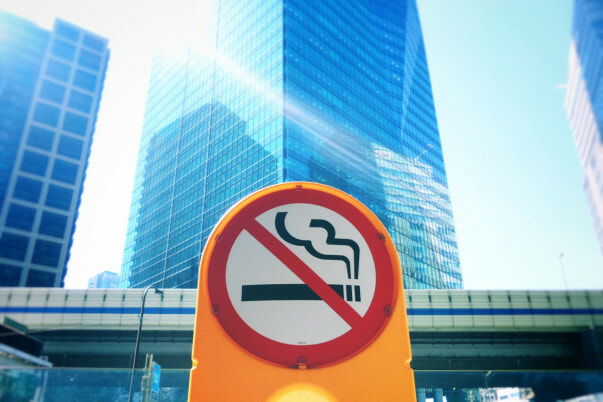 MSCSPGA is not the only one concerned; Mr. J, the President of PRIMAS, is also worried about the GEG bill as he believes that retail staff will be the ones to verify customer’s identity since the Health Ministry will not be providing each retail store with an enforcer. He also highlighted a second issue. “Retail operators will be the ones expected to conduct the ID checks which itself will cause certain tensions in-store,” said Mr. J Suresh.

Performing identity verification is uncomfortable for both the retail staff and customers, especially for those born before 2007. Despite not being affected by the law, they might still need to verify their identities when purchasing cigarettes or vapes due to their appearances.

This may be an inconvenience to some smokers, causing them to opt for illicit cigarettes and vapes instead. In addition to that, Mr. J also brought up how the GEG bill will impact retail businesses in terms of operations. “As the bill does not allow those born after 2007 to work in shops that sell cigarettes, operating costs for these small businesses will rise and cause many to go out of business.” 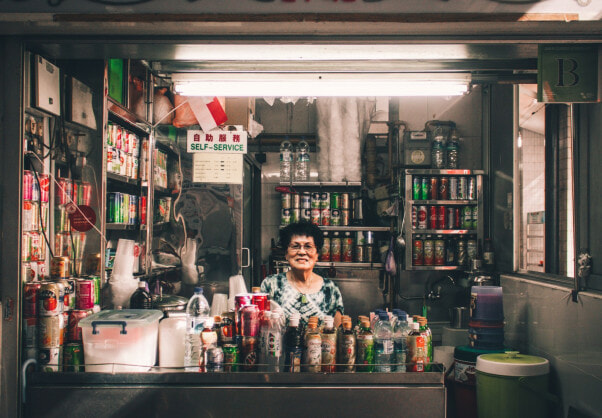 It goes without saying that businesses have been affected by the pandemic for the past two years. The associations are concerned that the GEG bill will be a huge blow to these businesses that are in their recovery stage. On top of that, the situation may worsen since the country is preparing for an unprecedented global recession.

“The retailers are also concerned about the penalties listed under GEG where any retailer caught selling cigarettes to a person in the GEG generation will be fined minimum MYR 30,000 or face imprisonment of up to 3 years or both,” said Mr. Hong Chee Meng, the President of FSGMAM. The GEG bill places a huge responsibility on retail staff – in the future, they will have to carry out identity verification strictly or face penalties for selling cigarettes and vapes to customers born after 2007.

In addition, the GEG bill is not similar to previous law – it is not restricting individuals by age but by generation. As the GEG generation ages, retail staff will find it harder to distinguish those born before 2007 and those born after 2007. There will also be fewer individuals who can work for retail businesses that sell cigarettes and vapes as they are prohibited from promoting these products. 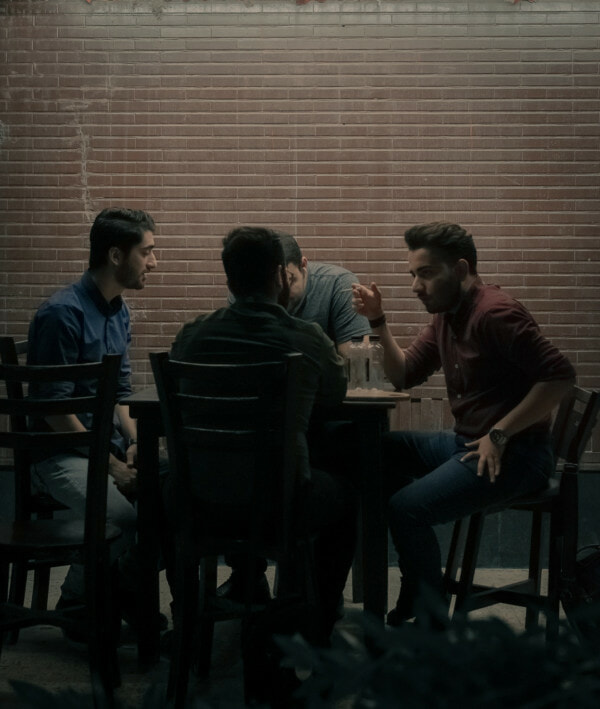 Currently, lawyers have come to light with claims that GEG is against Article 8 of the Federal Constitution. Article 8 of the Federal Constitution states that “All persons are equal before the law and entitled to the equal protection of the law,” hence to apply different laws to individuals under “like circumstances” is opposing the principle of equality. “Retailers do not want to be dragged to court when the GEG is eventually challenged legally,” said Dato Jawahar Ali Taib Khan, the President of PRESMA.

The GEG bill should only be implemented after the PSSC speaks to those who are impacted by the proposed law – only then can the bill be solidified to create an efficient implementation.

Also read: Should The GEG Policy Have Separate Regulations For Vapes & Cigarettes? Here’s What Industry Experts Are Saying 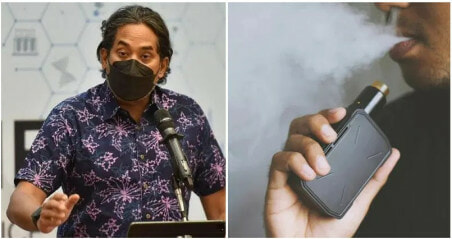