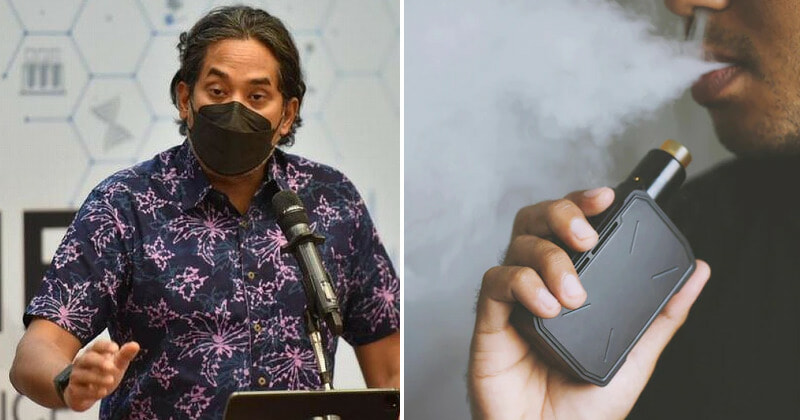 Health Minister Khairy Jamaluddin’s generational endgame law has caused quite a bit of commotion recently after the Tobacco and Smoking Control Bill 2022 was tabled in Parliament on Wednesday (July 27).

The new law, if implemented, will be taking away the rights of those who are born in or after 2007 to smoke tobacco and vape products.

In the recent Evolving Treatment Methodologies in Addiction (ETMA) conference that was held on 28th and 30th July, 2022, the Generational End Game (GEG) policy was brought up several times by industry expert speakers, scholars and academicians. The conference encouraged the government and public to embrace preventive and corrective measures instead of sticking to old methods that are mostly abstinence-based. 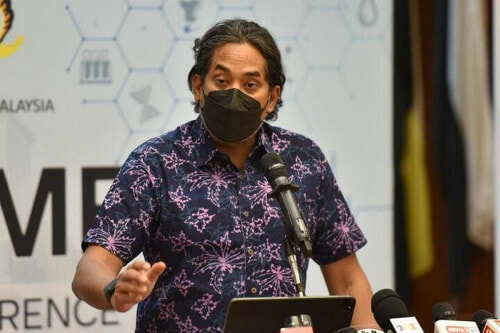 New Zealand’s GEG policy does not include vape products

In a plenary session involving Prof. Dr. Prem Kumar Shanmugam, President of the Malaysian Mental Health Association, and Fiona Patten, a Member of the Victorian Legislative Council, they discussed New Zealand’s generational endgame that does not ban vape products.

“They may have put prohibition on tobacco products [and] on flammable products, but there is [sic] no conversations around vaping product,” said Patten. She also stated that it is short-sighted for policymakers to lump nicotine and harm reduction products with combustible tobacco products and questioned the prohibition model that the current GEG policy is adopting. 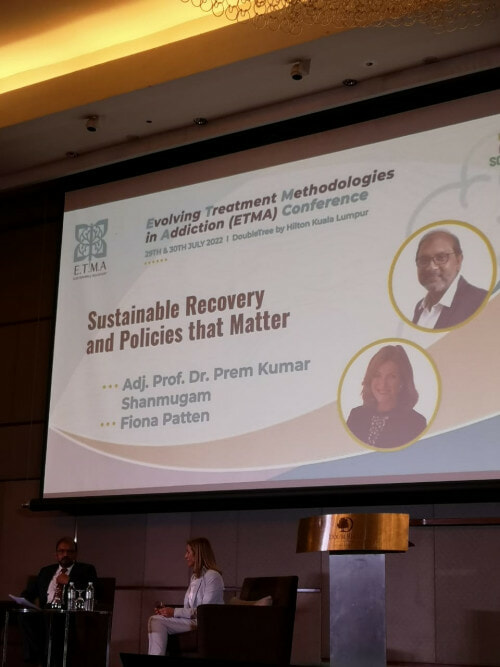 This sentiment is further supported by Prof. Dr. Sharifah Ezzat Wan Puteh who discussed tobacco harm reduction in a forum. While agreeing that nicotine is addictive and not entirely harmless, she mentioned how other countries have been looking at reduced-risk products such as e-cigarettes and vapes as alternatives to reduce combustible cigarettes. 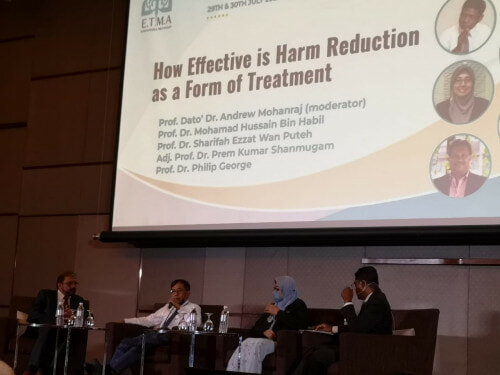 Dr. Sharifah also urged the regulation of vape products. “If we want to look at other countries as an example, with New Zealand, they managed to implement GEG successfully because they have other support systems available such as switching to vape. But we also have to know that the vape in their country and the vape we have in Malaysia are totally different because our vape is not regulated.”

By lumping cigarettes and heat-not-burn items together, Malaysians will be left with nicotine gums and patches which are not cheap and hard to access.

“This can potentially lead to other problems later on such as turning to contrabands or the black market,” said Dr. Sharifah.

She also revealed that many societies and researchers have been trying to talk to the government. “We have sort of presented some of the data, but it has been undermined,” she said. These researches were accused of being inaccurate as they were sponsored by tobacco companies.

However, Dr. Sharifah expresses her doubt that all researches can be manipulated. She brought up the independent evidence review published by Public Health England in 2015 that found e-cigarettes to be 95% less harmful than smoking. 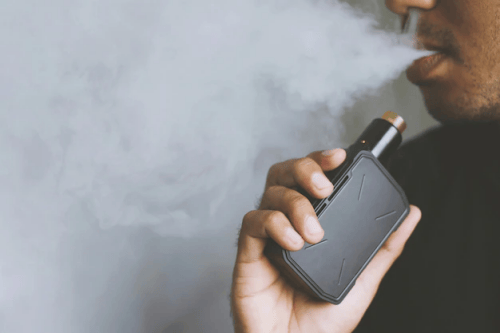 While countries like New Zealand and Japan use smoke-free alternatives to encourage smokers in the countries to quit smoking, the Malaysian government chose a different route that has caused divided opinions among Malaysians.

Also read: The Effects of Cigarette Smoking & Better Alternatives That M’sian Smokers NEED To Know About 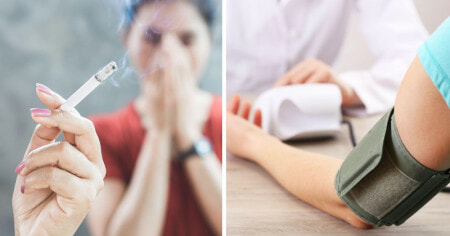