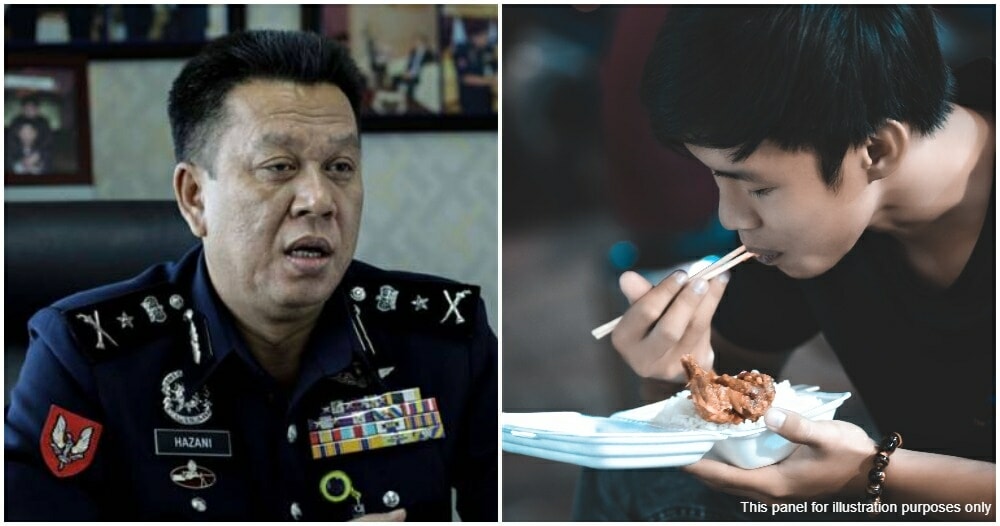 You’ve probably heard of a few instances where restaurants and their staff were compounded when the latter were caught eating in the dining area during the MCO. The SOPs as of now state that only takeaway is allowed and there should be no dine-ins. This applies to Peninsular Malaysia, Sabah and Sarawak. 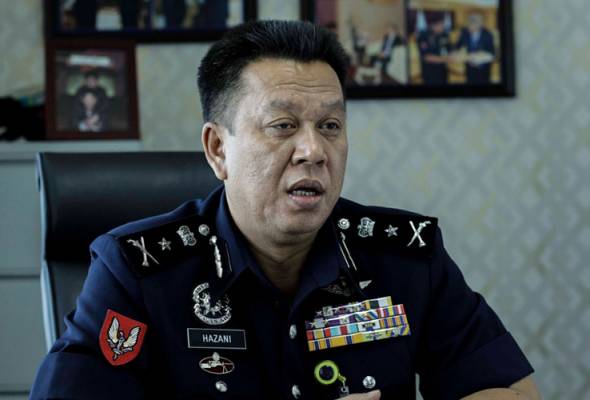 Regarding the issue, Sabah Police Commissioner Datuk Hazani Ghazali has said that the staff should not be eating in the dining area as they should be having their meals in the staff room or in an isolated area. He added that staff who eat their meals together in a group is regarded as having violated the SOPs.

“Prior to the Covid-19 pandemic and the SOP, restaurant or eatery owners would not allow their staff to have their meals in the open and especially in front of their dining customers.”

“So why now allow your staff to eat in the open?” 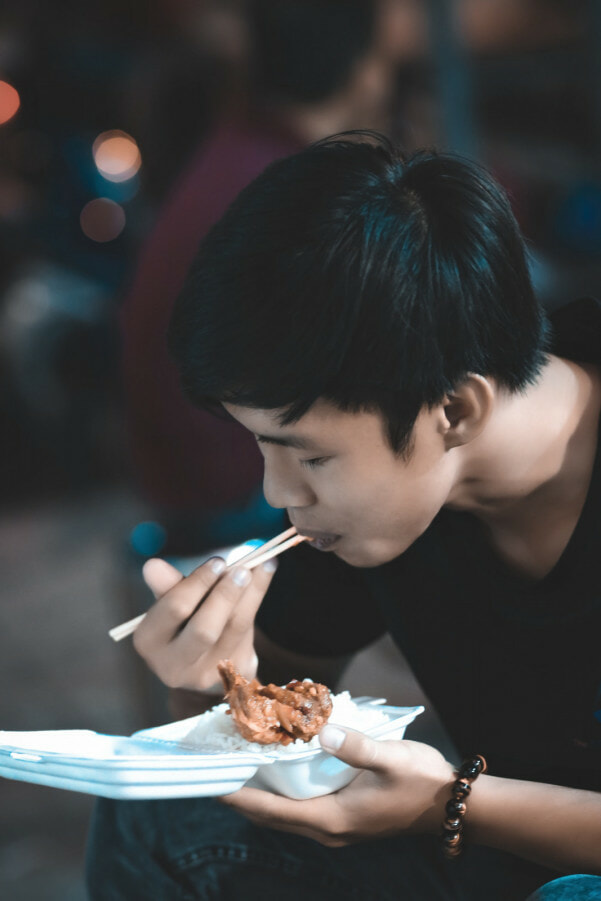 He further elaborated and said that staff should eat in the staff room while being physically distant from each other or they can eat in isolation, reported The Borneo Post.

What do you think about this? Let us know in the comments your take on it. 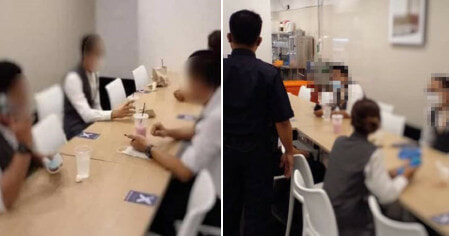