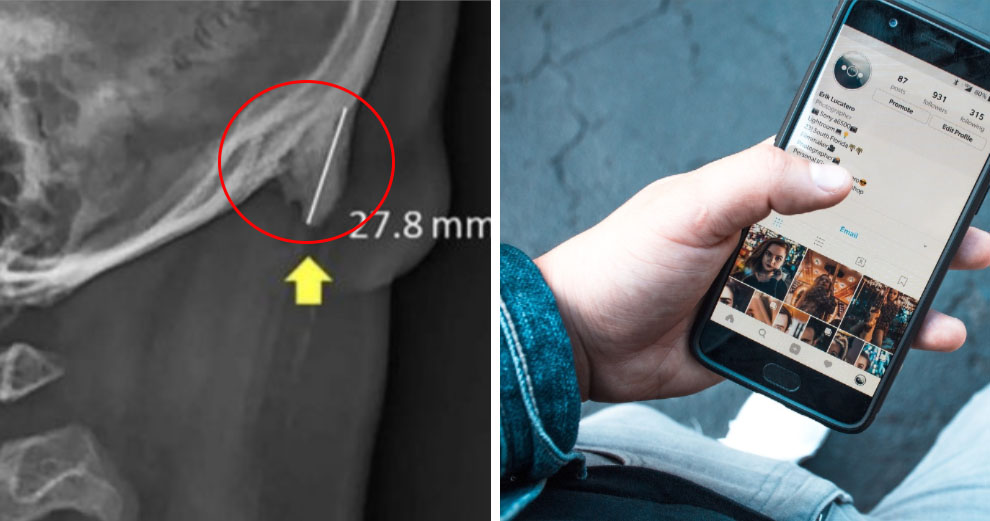 The invention of the smartphone will go down as one of the biggest pivot points in human history, a creation that is now powering Industry 4.0 and our eventual transformation into the humans from Wall-E. While smartphone addiction has been identified as a concern, smartphones are doing more than just changing our behavior – they may be changing our bodies too.

The Straits Times reports that researchers at the University of the Sunshine Coast in Queensland, Australia have discovered that young people are growing horn-like spikes in the back of their heads. The researchers are arguing that the presence of these horns is related to the shift in body posture made necessary by smartphones – meaning, we’re looking down at our phones so much our bodies grew these horns as counterweights.

The researchers claim that their find is the first documented “physiological or skeletal adaptation” to the modern technology in our daily lives. Previously, doctors noted “text neck” or “texting thumb” as particular smartphone-related strains and maladies, but there was no research that indicated our bodies were physically changing to accommodate our modern technology. 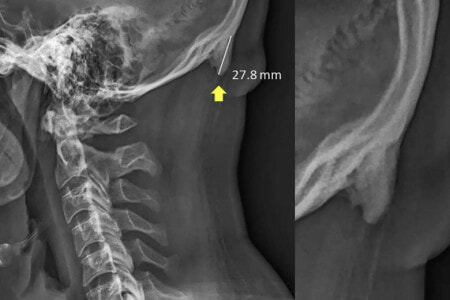 Dr David Shahar, the first author of the paper that brought these horns to light, told the BBC that he did not expect these spikes to cause discomfort to people who have them, though he noted that like “…stalactites and stalagmites, if no one is bothering them, they will just keep growing.”

According to his research, this particular phenomenon has become more prominent in x-rays taken in the last decade. He also noted that some of the most substantial horns he examined measured up to 30 millimetres long. His co-author, Dr Mark Sayers, noted that these growths aren’t necessarily good news.

He told the Washington Post that the horn could be a “portent of something nasty going on elsewhere, a sign that the head and neck are not in the proper configuration.”

Wew, we’re going to be more aware of our posture when using our phones moving forward. Is anyone else patting the back of their head to see if a horn is there? Let us know if you do in the comments! 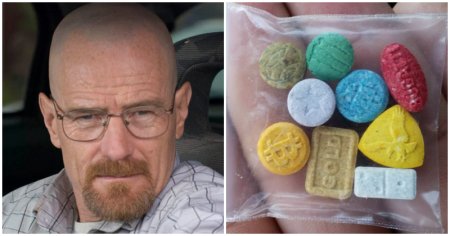