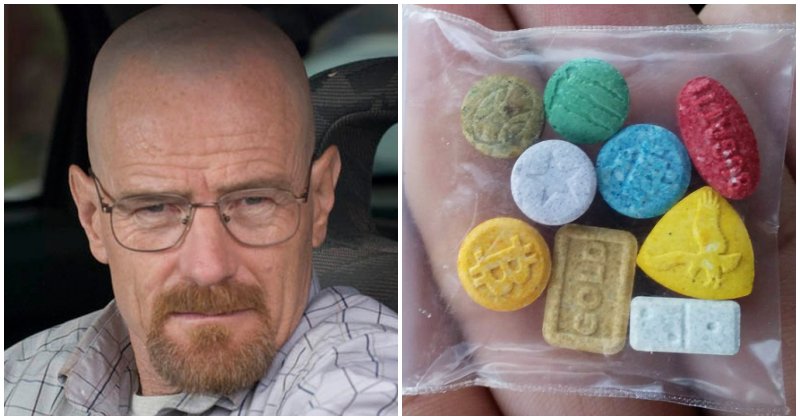 A university professor from Japan had allegedly gotten his students to make ecstasy in 2013, AND another designer drug known as 5F-QUPIC in 2018. This drug is a cannabis-like drug that has been banned in Japan back in 2014 due to it apparently causing traffic accidents. 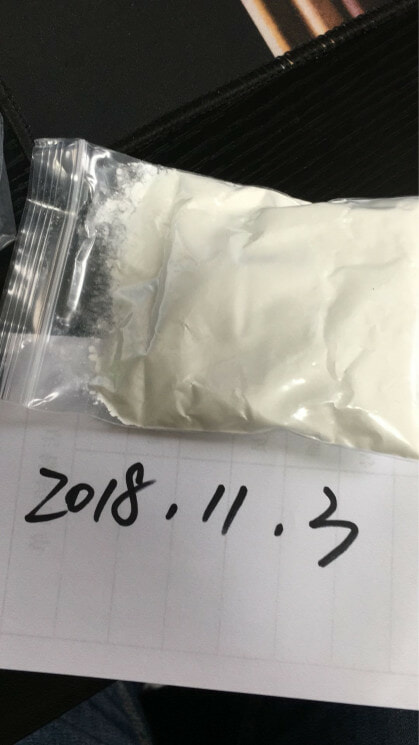 When the police ran an investigation, Iwamura, the 61-year-old pharmacology professor told them that he was trying to further the “education” of his science students, as reported by CNA.

Officials said that they couldn’t find the ecstasy that was produced and claimed that it “probably has been discarded”. However, they did find traces of another drug in the laboratory.

As you need a license issued by regional authorities in Japan for such academic research, the professor who did not have it could face up to 10 years in jail if found guilty.

This incident had taken place in Matsuyama University in western Japan, and the investigation started after authorities got a tipoff from an outsider.

Iwamura is a professor of the College of Pharmaceutical Sciences at Matsuyama University. According to Japan Times, he conducts research on dangerous drugs in Japan. These dangerous drugs are defined as drugs that contain chemical agents which will cause you to hallucinate or get stimulated.

Also read: Netizens Amazed By Man’s Transformation from ‘Drug Addict’ to Heartthrob After He Quit Smoking 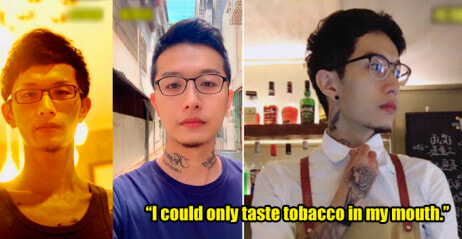