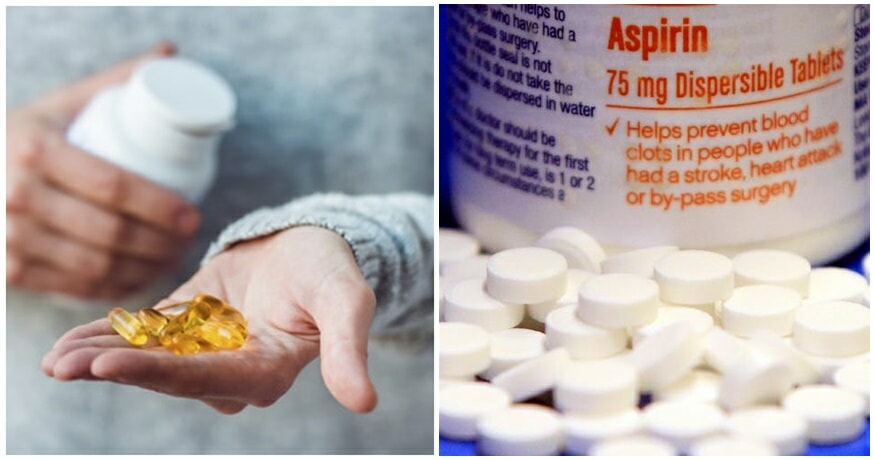 For many people suffering from mental health issues, help isn’t always readily available on hand. With a healthcare infrastructure that is only just beginning to come to terms with the effects of mental health issues, not everybody knows how to cope with issues such as anxiety and depression. Not to mention how some medication such as anti-depressants can be difficult to find.

However, you will be glad to know that a new study review has shown that some over-the-counter medicines you can buy at any regular pharmacy may actually help combat symptoms of depression, according to the Daily Mail. 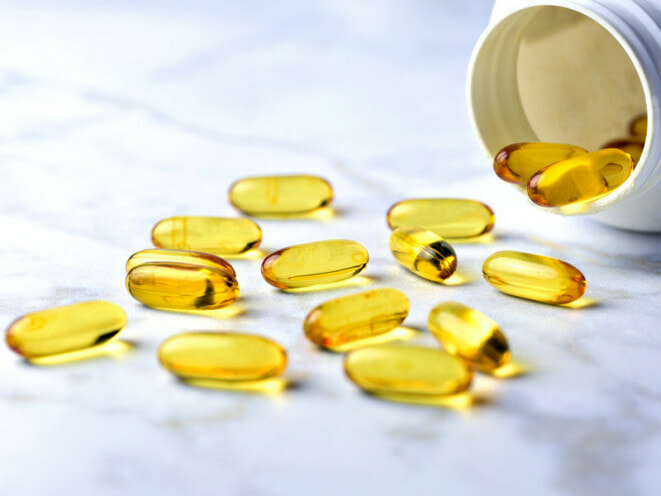 The review was conducted between 26 different studies which included more than 1,600 people who were taking either omega 3 supplements like fish oil pills, or other anti-inflammatory drugs such as steroids or antibiotics. And what researchers from Huazhong University of Science and Technology in China found was pretty remarkable.

According to one lead researcher, “The results of this systematic review suggest that anti-inflammatory agents play an antidepressant role in patients with major depressive disorder and are reasonably safe.”

The 26 separate studies which were reviewed also looked into such medication as modafinil, which is a sleeping pill, as well as a cystic fibrosis drug, all which showed that they were 79% more effective at treating symptoms of depression than traditionally prescribed placebos. 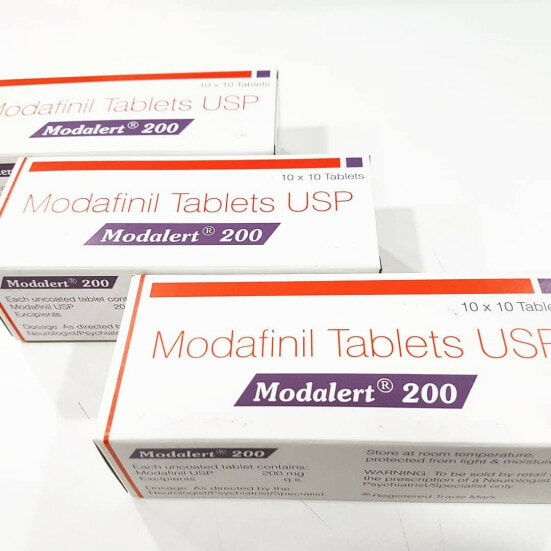 This supports the suggestion that anti-inflammatory drugs can help with feelings of hopelessness and unhappiness, given how people who suffer from depression tend to also have higher levels of chemicals in their blood linked with inflammation. Those who had been on a course of omega-3 fish oil pills, antibiotics, and non-steroidal anti-inflammatory drugs (NSAIDS) such as aspirin or ibuprofen showed the best results. 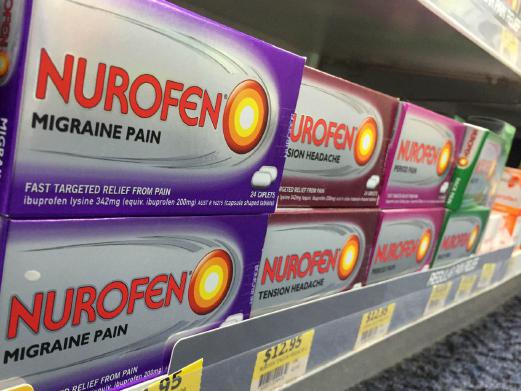 But researchers have said that these drugs don’t seem to have any major changes in women when tests were conducted in women-only studies, which may be attributed to their different hormone levels.

Now that’s just incredibly promising news! We hope that with new information like this, more people can gain access to the mental healthcare they need and reap its benefits. 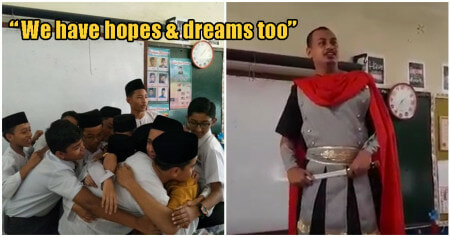